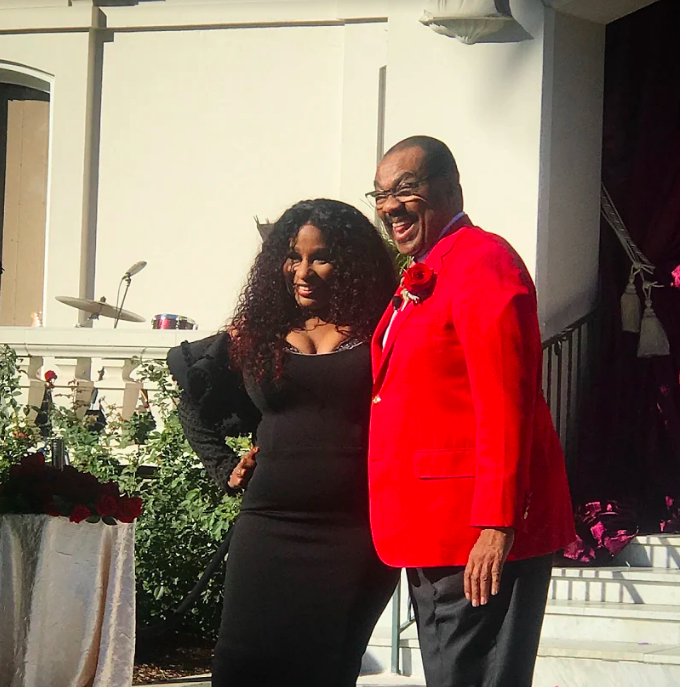 Let me tell you something good! Wednesday morning on the front lawn of the Pasadena Tournament of Roses House, icon, Goddess, the Queen of Funk herself, Chaka Khan was named the 2019 Rose Parade Grand Marshal. This is a huge moment for Pasadena and a huge moment for the Tournament of Roses. Chaka Khan is legendary — with 10 Grammy Awards spanning five decades in the entertainment business. The theme for the Rose Parade this year is “The Melody of Life” and she couldn’t be any more perfect for the grand marshal title.

Born and raised in Pasadena, California, the city I love has stolen my heart once again. If you have never been to Pasadena, it is an amazing place just 10 miles from downtown Los Angeles. It is known for the Rose Bowl Stadium and, come January 1st, all eyes look to it for the Rose Parade and College Bowl Game orchestrated by The Tournament of Roses Association.

2018 has already been a game changer for The Tournament of Roses with the selection of its first Black President, Gerald Freeny. This was a huge moment for the city of Pasadena, highlighting diversity and inclusion in one of its biggest events spanning a tradition of 130 years. It’s long overdue.

Chaka Khan is the first solo Black female grand marshal and I know the city and association are thrilled to have her on board. “We’re going to have fun,” she stated. Be sure to tune in on January 2, 2019, to watch Chaka Khan perform in the opening show of the Rose Parade presented by Honda at 8 AM PST.

The One and Only Chaka Khan Discusses Her Latest Disney Movie