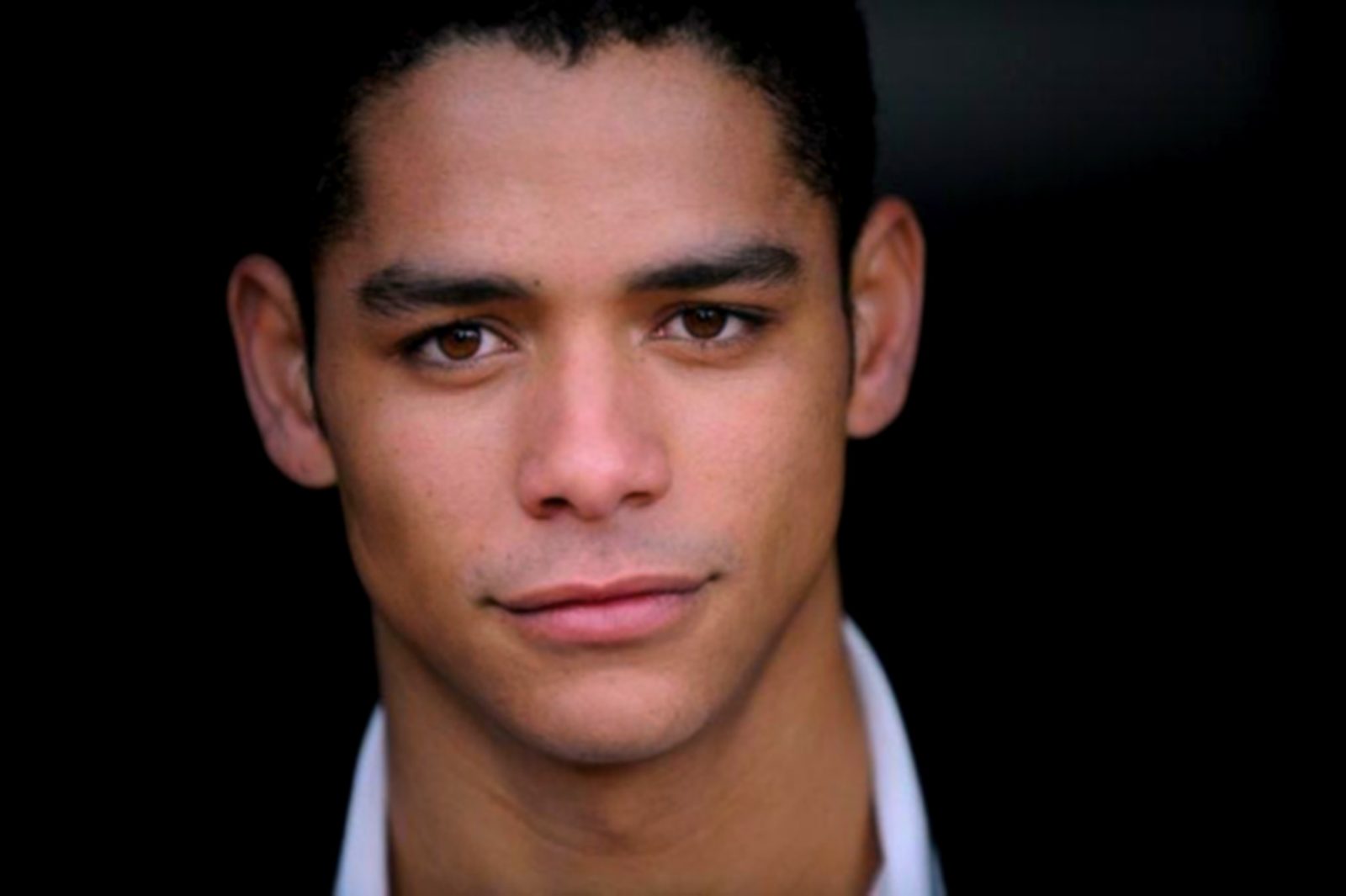 NBC’s new drama series, Ordinary Joe, stars James Wolk as Joe, whose life is changed when he comes to a crossroads with three paths. At his graduation, Joe Kimbrough cannot decide whether to talk to his college sweetheart Jenny Banks (Elizabeth Lail), talk to a new flame Amy (Natalie Martinez), or go to dinner with his family.

Through stories told by show creators Garrett Lerner and Russel Friend, we see the results of each decision, one in which he’s a rock star, another in which he’s a nurse with a strained marriage, and finally one in which he’s a cop. Each path shows the way Joe’s decisions affect the lives of his loved ones and the effect they have on him as well.

One of his people is childhood best friend Eric Payne (Charlie Barnett). Eric is a free-spirited culinary major, and each path that Joe walks changes Eric’s life as well.

Although Eric is one role, he has three different lives based on Joe’s journey. Each character feels different and full of life —sometimes flawed, but always real.

I’ve been aware of Charlie Barnett through his role in You and LA theater, so I was thrilled to get to spend some time over Zoom and talk about this unique role.

Tell me about your interest in the show.

I was attracted to the script because it’s a very human-nature story. I think we’ve all explored this realm of the “what-if?” and how the choices that I’ve taken have led me to the paths that I’m on. What if [the choices] could be different? Who knows where I would end up? That already led me in. But lowkey, I looked at the script and thought, “NBC’s not gonna do this!” I was really excited to see that they were open to it and to rise to that occasion. I feel hugely blessed that I booked it.

The second viewers think, “Clearly this is the perfect timeline. This is the one he should have chosen” — there’s a twist! How did you respond to the twists and what do you think makes the show different in general?

I love the twists! I think it brings in the drama element of the show. Our realms aren’t blending in a science-fiction way; we’re not crossing the fourth dimension and entering into our other existence. I have another show, Russian Doll (a Netflix series starring Natasha Lyonne) where we keep seeing our lives recycle back and forth. Can we relate to those other lives? That ain’t happening in Joe!

The stories intertwine in different ways, but only because Joe’s station in life changes the outcome. For instance, in one story he saves a congressman nominee from being shot, but in another, he’s a paramedic and helps patch the same man together.

Yeah, each character is like a seed and that seed sprouts vine, and each one of those vines grows into a different atmosphere. One goes to the road or the highway, one climbs up the side of a building, and another down to a little creek. They’re living in different environments and thus have different requirements and challenges to survive and different outcomes. That’s the theory behind Joe.

Was there any special preparation you made for Eric?

When I was a student at Julliard [the Julliard School in NYC], they would tell us, “There’s no bad way to get in. Find the best way to get into your character.” So for this guy, it’s been the physical act of life. In the pizza world, I imagine I make pizzas a lot, so I’m a little more hunched over, I’m a little more Brooklyn. In another realm, I wish to be a Michelin star chef working in a highbrow experience. You see the power Eric has over Joe, which is opposed to the timeline where he’s a musician and we’re not as close because I’m a struggling single dad and he lives in a bubble. It’s very fun to play around in those existing differences that make your relationships different and your vision of humanity different, but you’re still the same person at your core.

What do you think is the overarching message?

The things that you think are going to lead you in the right direction are going to have challenges. No matter where you go and what you do, you will end up where you’re supposed to be. It’s up to you to explore those ideas of “what could be” even in your own existence. Now, that being said, admittedly looking at the banner behind you [referring to the “Black Lives Matter” Zoom background], there are setbacks, there are limitations — to put it kindly — there’s all kinds of things that will complicate and challenge you along the way. Unfortunately, not everyone will have the opportunities, and that’s the BS of our world. But sometimes asking yourself for more, pushing yourself, can hopefully make you a better and stronger person.

We see Joe go down these different paths, yet he has his own set of circumstances and limitations. Not only do those paths affect him, but he affects those paths. We see this with the fertility journey with both partners and the relationships with Eric in these three realms. How do you go about delineating all of that, making sure you’re in the right headspace on the right timeline?

We have an incredible crew and a lot of them keep us in line. Also, the cast, as a unit, work together on our scenes by laying out the orders around those. On the technical side, the lighting and the costumes, and the edits are all different, which really, really helps. Our hair and makeup will be aligned to fit a certain character. We’re starting to figure out how to explore while keeping our boundaries and making sure our audience will understand [the story]. I love those little Easter eggs as opposed to just telling it on screen.

This show is pretty effortlessly diverse. You always hear stories of these all-white casts in New York City, and it’s like, “Where are you? Where does this exist?”

As a community of actors and artists, we’re always encouraging more [diversity]. I hope to see that existence continue. I’m thankful for it. Our script was written in 2008, so there have been a lot of changes that Garret [Lerner] and Russel [Friend] worked hard to make. We have a diverse writing staff. That is why having that basis and having those roots will always help us to expand.