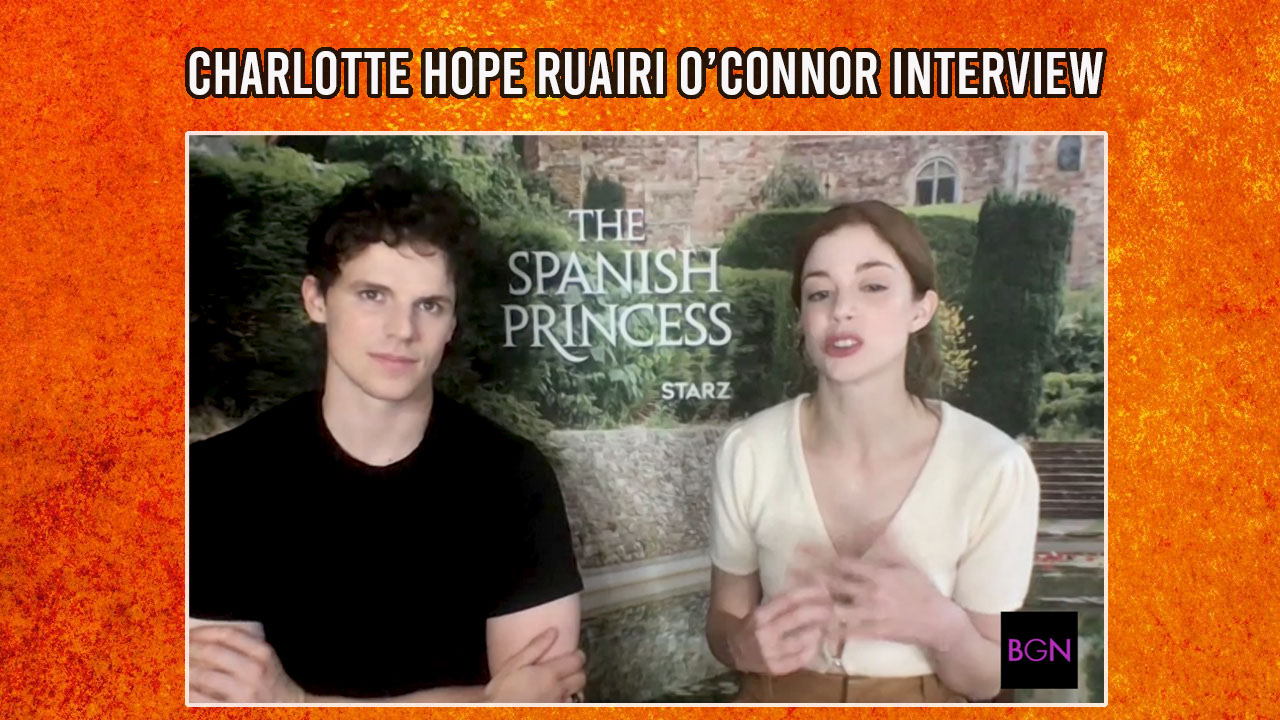 BGN interviews Charlotte Hope and Ruairi O’Connor about character development for season 2 of The Spanish Princess.