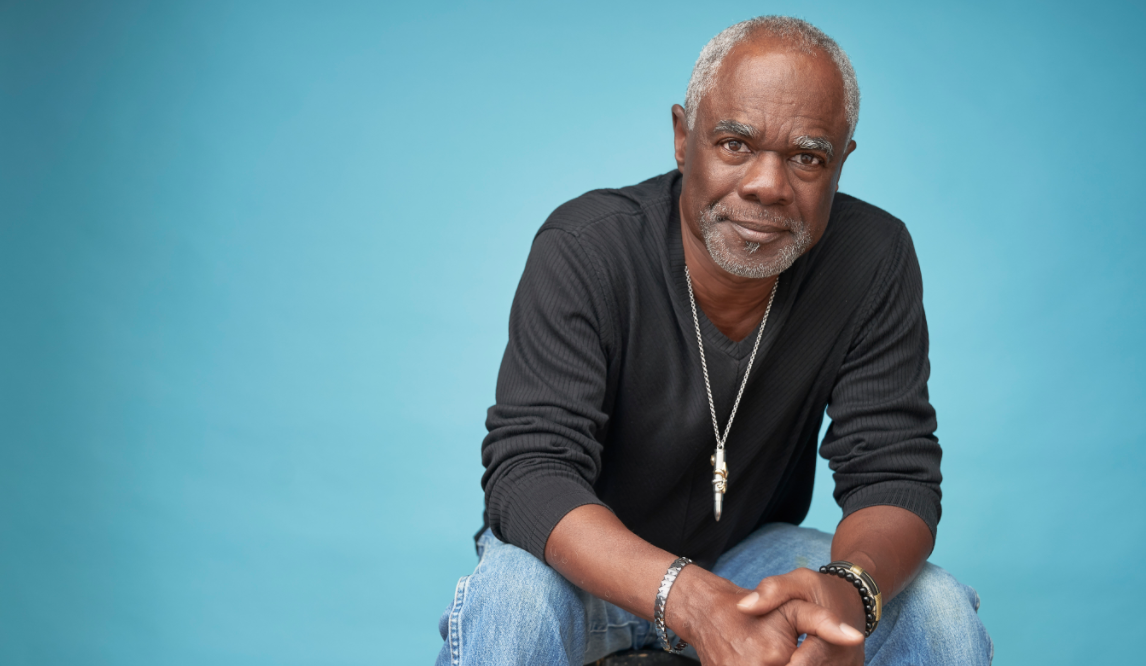 From Queen Sugar to A Different World to Cooley High, Glynn Turman has been acting in theater, film, and TV consistently since he was a child. With 74 years on this planet, Turman currently is busier than ever.

Last year he played Doctor Senator in the FX anthology series Fargo and Toledo in the critically acclaimed film Ma Rainey’s Black Bottom, and this year he brilliantly plays Mose Wright, Mamie Till’s uncle in ABC’s Women of the Movement, the story of Emmett Till’s relationship with his family, the end of his life, and the trial of his murderers. BGN was honored to speak with Turman via Zoom about acting and the impact of telling Mamie and Emmett Till’s story today.

After originating the role of Travis Younger in A Raisin in the Sun on Broadway in 1959, did you always know you’d focus on studying acting at LaGuardia School of the Arts in Manhattan and hone your craft in regional theater in the 1960s instead of trying to break into film immediately?

Actually, I wasn’t interested in pursuing an acting career. I got into A Raisin in the Sun kind of on a fluke. My mother and Lorraine Hansberry were friends. That’s how I knew about that play in the first place. I had always been in school plays and I was interested, to a certain degree, only because it was a distraction from other stuff. Like going to class. [Laughs.] I was born in Harlem but grew up in the West Village, and Loraine Hansberry and James Baldwin and people like that were a part of my mother’s ilk.

Mom was the one who said Miss Hansberry had written a play, and there was a part for a little boy in the show. Would I be interested in trying out? I told my mother, “I really don’t know. When’s it going to be? If it’s Saturday I can’t do it because there’s a baseball game.” She said, “Glynn, it doesn’t quite work like that.” [Laughs.]

I showed up and saw all those other little black boys waiting and thought, “Why are they here? This part is already mine.” I got the part, and it played for a year. Sidney [Poitier] left and Ozzie [Davis] and Ruby [Dee] came in. I’d been in the play long enough. Me being in the play had helped my mother out financially — she was a single mother. I left the play once we were back on our feet and Mom was cool.

Because I was the hot kid on Broadway, I kept getting offered these acting jobs. I thought, “This is really interfering with my weekend plans.” So I’d turn most of them down. But I did end up doing some plays. I did Leroy Jones’ plays (he was Leroy Jones before he was Amiri Baraka), I did plays at the Negro Ensemble Theater, I did plays at the Actor’s Studio with Lee Strasberg. I did all of this before a Black woodshop teacher, Mr. Wilson, suggested that I try out for the performing arts high school in Manhattan. He knew that I had been in A Raisin in the Sun.

I took the test for aviation and failed. I auditioned for the performing arts school and got in. Then that first semester, I got an A in acting. I’d never gotten an A in everything. I showed my mom, and she said, ”I’ve been trying to tell you all along!” That’s when I said, “I think I’ll give this acting thing a try.”

Witnessing your portrayal of Mose Wright, Emmett Till’s great uncle, was heartbreaking. As you embodied this man, you are gifting us your whole body, mind, and spirit to tell this traumatic story. How do you shed and clear the energy from this story?

This role, in particular, I’ll let you know when I’m able to do that. This one is going to be with me for a long time. And there are those along the way who I’ve portrayed and was honored to portray, but not without their scars. Mr. Wright, he’s in a place where I will never be able to disinvest myself. I’m glad that we don’t take the craft [of acting] lightly. It does affect our spirit. The thing that makes it bearable is the honor in which it is received. Because my portrayal of Mr. Wright is being received so well by his family, those who knew him, who stepped forward and gave me the [makes the okay sign with his fingers], I am good to go.

What was your favorite aspect of being part of Women of the Movement?

While we were in Mississippi shooting this project, they came down with the verdict for the Ahmaud Arbery case. Arbery’s mother, who sought justice for her son, got to see the three men who were responsible for her son’s death get their just desserts.

Do you know what day that was on? Mamie Till Mosley’s 100th birthday, November 24. You talking about the light? There it is. The justice that she [Mamie Till Mosley] could not get for her son, almost 60 years later, was served up through a conduit [Ahmaud Arbery], lynched years later. For me being 75 years old in 30 days, for what I’ve seen and what I’ve been through personally, which I won’t get into, to be a part of telling Emmett Till’s story, the way we are telling his story and to be alive at this point with [the Arbery case] being a continuation of Emmett Till’s story, has reached a conclusion is some kind of justice.

I’ve been on the road for the whole year. It’s been a good time working back to back to back on so many projects. It’s incredible that many years later I’m still working, doing what I love. But right now joy is being home and getting a chance to enjoy my grandkids and my wife. Right now, life is good.