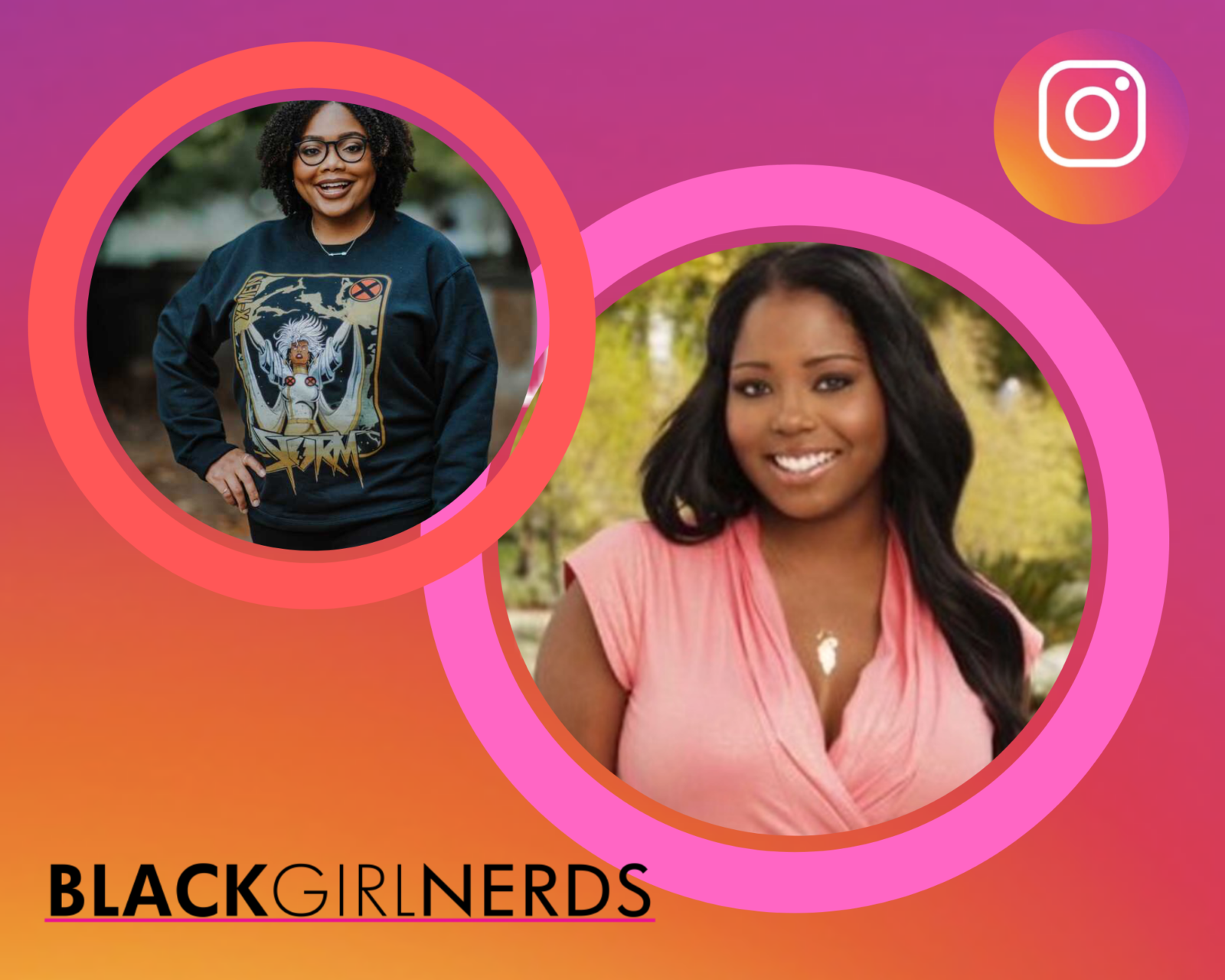 Shar Jackson is an actor, singer/songwriter, philanthropist, entrepreneur, and mother based in Los Angeles. She is best known as “Niecy” on the ’90s trailblazing sitcom Moesha and for playing “Monique,” opposite Keenan Thompson and Kel Mitchell in the cult hit feature film Good Burger.

Jackson has had a long career appearing in many hit shows, including My So-Called Life, The Parkers, Love and Basketball, Hanging With Mr. Cooper, The Proud Family, and most recently, the final season of cable’s Shameless.

Celebrity Exorcism, which stars Jodie Sweetin, Shar Jackson, and Metta World Peace. With the help of acclaimed exorcist, Rachel Stavis, this team of daring celebrities enroll in a paranormal boot camp before journeying to exorcise an iconic haunted location. Adding much-needed levity to Celebrity Exorcism, Shar Jackson is also tuned into a friend from her past and has an emotional experience connecting.