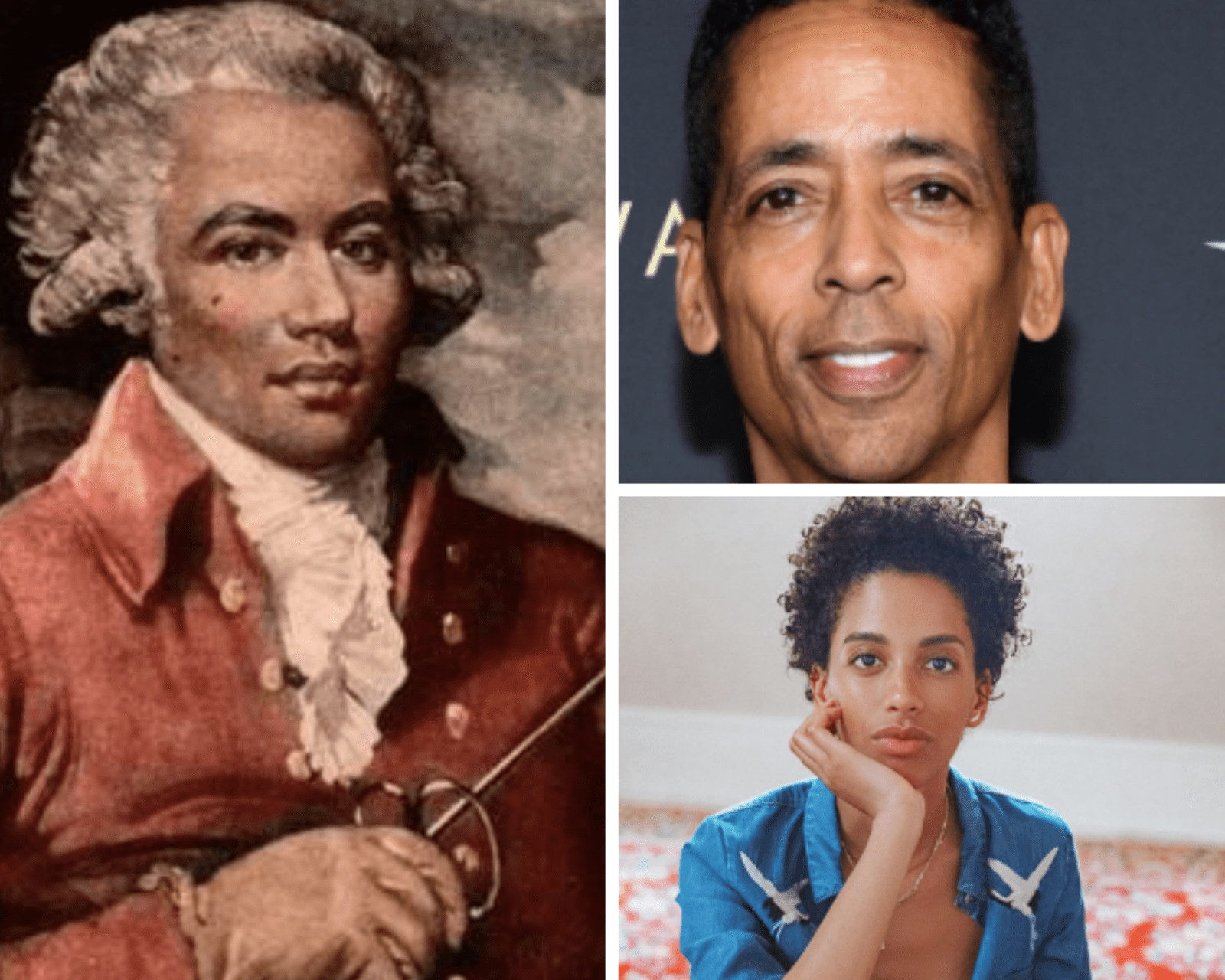 If you haven’t heard of Chevalier de Saint-Georges, now is the time to get started on doing a history 101 lesson on the French Caribbean composer.

Chevalier de Saint-Georges was a  champion fencer, classical composer, virtuoso violinist, and conductor of the leading symphony orchestra in Paris. He also had a tempestuous exchange with Marie Antoinette and served as a colonel of the Légion St.-Georges, the first all-Black regiment in Europe.  The untold story of the noted “Black Mozart” will now be told on the silver screen according to Variety.

Variety reported, Chevalier de Saint-Georges was an original feature pitch from Stefani Robinson, the Emmy-nominated and WGA Award-winning writer of FX’s Atlanta and What We Do in the Shadows. Director Stephen Williams, a DGA Award nominee for Watchmen and Westworld, will helm the pic.

Fox Searchlight will finance and distribute the project, and will be overseen by senior vice president of production DanTram Nguyen, director of production Zahra Phillips and manager Cornelia Burleigh.