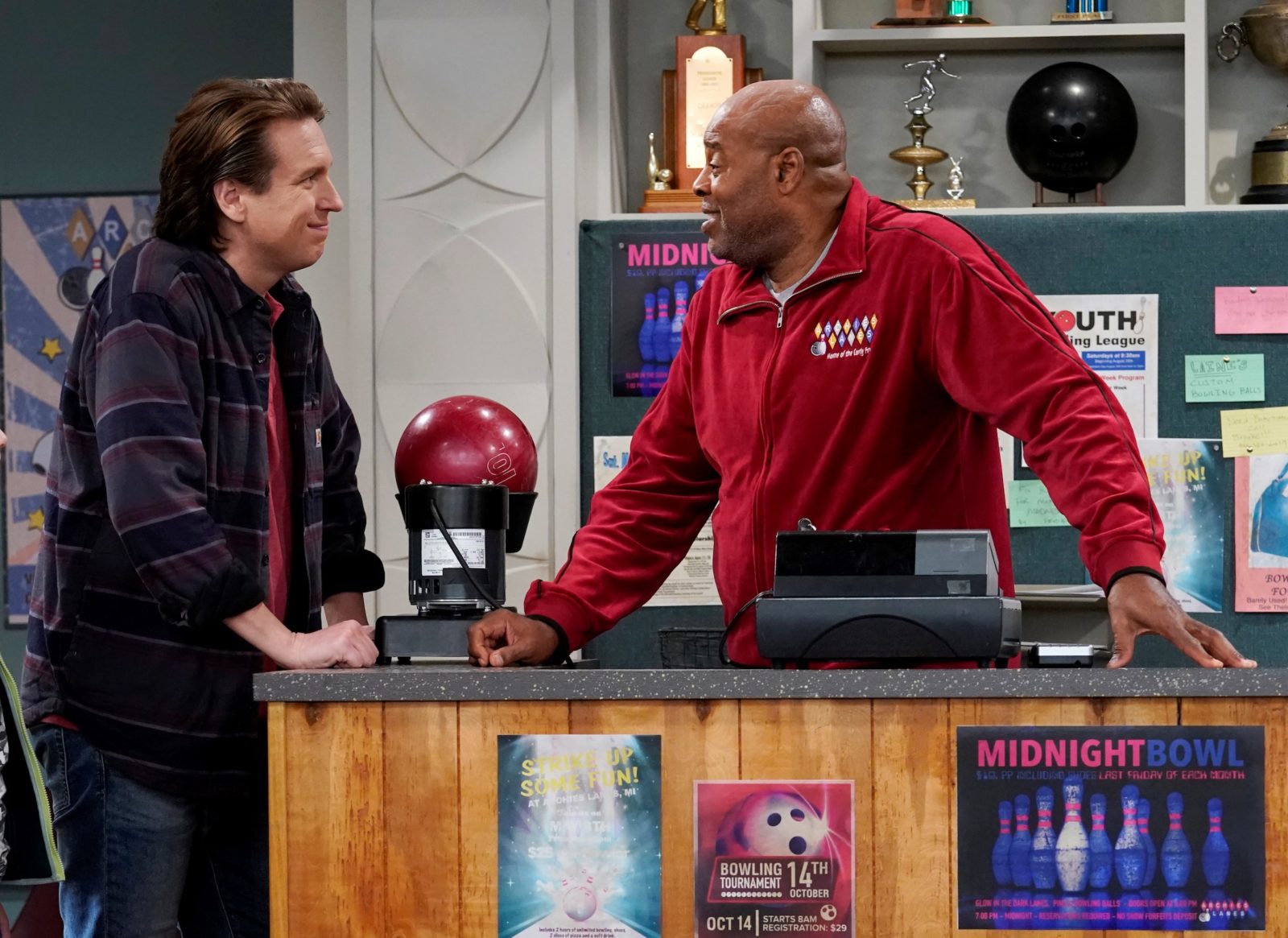 CBS will premiere the new comedy How We Roll (formerly titled Smallwood) on Thursday, March 31 (9:30-10:00 PM, ET/PT) on the CBS Television Network, after B Positive completes its second season order. The series will also be available to stream live and on demand on Paramount+.

Based on the life story of professional bowler Tom Smallwood, the series stars Pete Holmes as Tom, a stoic Midwest husband, and dad who gets laid off from a car assembly line and makes the extraordinary decision to provide for his family by following his dream of becoming a professional bowler.

As a skilled player, Tom knows that in bowling you get two chances: no matter what you do with the first ball, you get another one to make it right – the ultimate second chance. Keeping that in mind, he begins his new career with the loving “OK” from his wife, Jen (Katie Lowes); the unfaltering support of Archie (Chi McBride), his mentor and the proud owner of Archie’s Lanes: Home of the Curly Fry; the cautious backing of his protective mom, Helen (Julie White); and the encouragement of his son, Sam (Mason Wells). It remains to be seen if Tom will strike it big on the pro bowler circuit, but right now, the pins are set, he’s taking his second shot, and it’s 300 or bust.

How We Roll is produced by CBS Studios. Mark Gross, David Hollander, and Brian d’Arcy James are the executive producers. Mark Cendrowski directed the pilot.