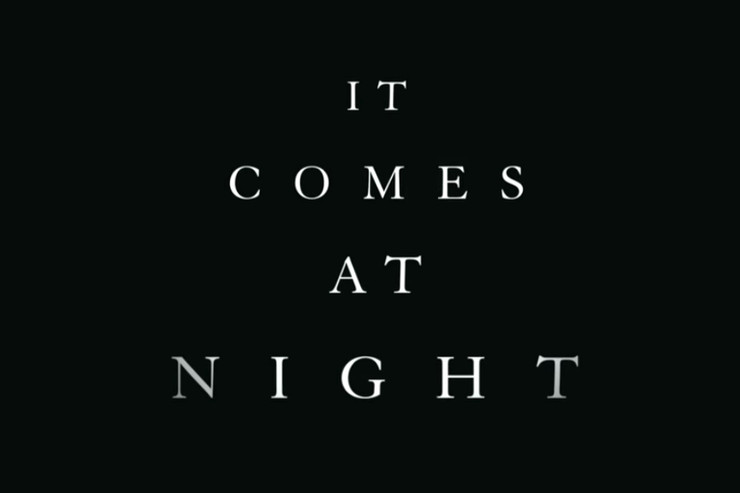 A24 debuted a new trailer for IT COMES AT NIGHT. Following a secret world premiere at the Overlook Film Festival the film currently still holds a 100% rating on RottenTomatoes. The Overlook Film Festival for those of you who aren’t familiar is located just outside of Portland, OR, it’s the ultimate horror/genre fest that takes place at the Timberline Lodge (where they filmed exteriors from The Shining).

IT COMES AT NIGHT is in theaters June 9th.