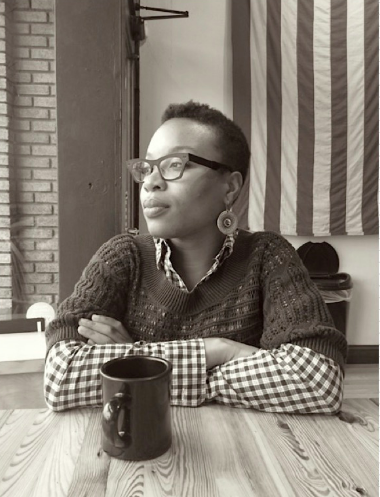 Last night during the close of the 2019 Sundance Film Festival, top prizes were announced for films representing achievements in storytelling.  Of those top prizes the film Clemency, directed by Chinonye Chukwu received the U.S. Grand Jury Prize: Dramatic.

It was presented by director Damien Chazelle (First Man, La La Land) to Chinonye Chukwu, for movie Clemency. A story about Bernadine Williams, a prison warden carrying on the burden of her role and is emotionally exhausted after a botched execution. As she prepares to execute another inmate, Bernadine must confront the psychological demons her job creates, ultimately connecting her to the man she is sanctioned to kill.  The film stars Alfre Woodard, Aldis Hodge, Richard Schiff, Wendell Pierce, Richard Gunn, and Danielle Brooks.

Jacqueline Olive, the director of the gut-wrenching documentary Always In Season, won the Special Jury Award for Moral Urgency for her film. The story is about 17-year-old Lennon Lacy found hanging from a swing set in rural North Carolina in 2014, his mother’s search for justice and reconciliation begins as the trauma of more than a century of lynching African Americans bleeds into the present.

Clemency is currently rated as 100% on the aggregate film critic site Rotten Tomatoes with a total of 10 reviews out of Sundance so far. My takeaway was the following: “Clemency examines with integrity and truth — the emotional weight of a prison warden’s duty of carrying out executions through this impactful story filled with groundbreaking performances.”

Chinonye Chukwu is also set to write and direct an adaptation of former Black Panther leader Elaine Brown’s memoir, A Taste of Power. Black List scriptwriter Alyssa Hill will adapt the screenplay from the memoir A Taste of Power: A Black Woman’s Story, which chronicles Brown’s time as the only woman to lead the Black Panther Party. Brown led the Panthers from 1974 to 1977 while Huey Newton was in exile in Cuba.

Currently, Clemency is still seeking distribution. Hopefully, once it has its distributor and gets a theatrical release, awards buzz around the film will begin.  Although it is relatively early, it’s certainly a heavy contender for performance awards from both Woodard and Hodge.

Alfre Woodard On Getting Indigenous Culture Right in ‘Juanita’