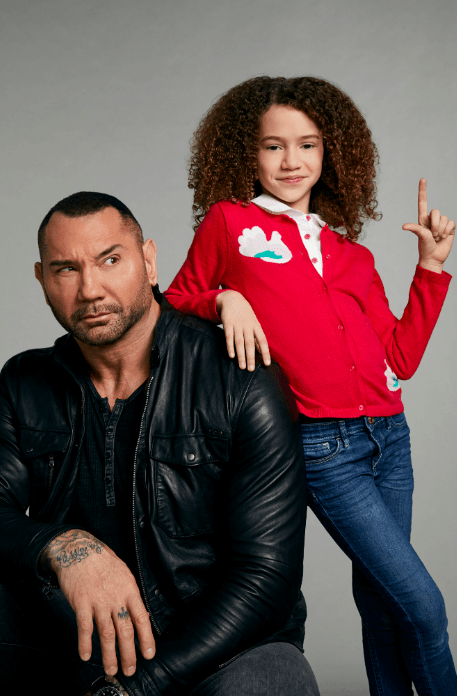 Chloe Coleman is a bright and young 11-year-old actor shining both on and off-screen. Coleman has made appearances on shows like Big Little Lies, Glee, The Resident, and Superstore. Viewers can see her latest work in the film by Amazon Studios, My Spy.

In this action-filled family comedy starring Coleman as 9-year-old Sophie and Dave Bautista as CIA Operative JJ, Coleman plays a clever child who catches JJ spying on her family. As a bargain for not exposing his cover, JJ agrees to show Sophie the skills it takes to become a spy. Little do the two know but Sophie is way more cunning than the average girl sleuth. As the shy Sophie navigates through JJ’s teachings, her character shows assertiveness and she comes out as the breakthrough star of the film.

On-screen, fans can see Coleman act alongside stars like Dave Bautista, Parisa Fitz-Henley, and Ken Jeong. Off the screen, fans can find Coleman spreading awareness of social injustice through her online activism on Twitter.

While chatting with BGN, Coleman gave us a glimpse of her role as Sophie, her life as an actor, and the importance of using her voice to speak against social injustice toward the Black community. 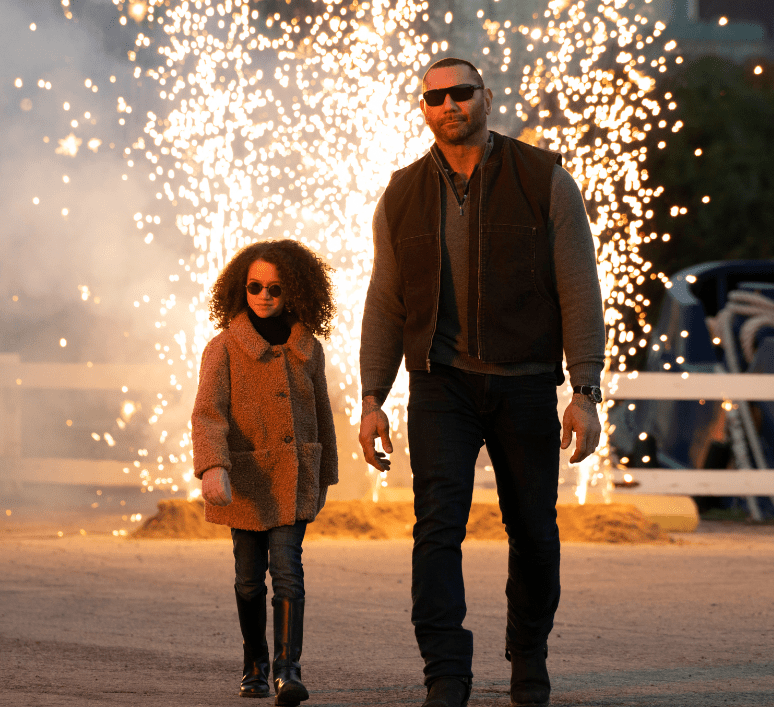 What was your favorite part about playing Sophie?

I really loved the character. She’s a unique character who is struggling about not having a father but also how she makes a connection with JJ and how smart she is. The way she comes up with a plan to trap JJ is just so smart.

Was it hard getting into character? How did you prepare for this role?

Dave (Bautista), first off, it was important having a diverse cast for him mostly I believe. My audition was important to him because I believe he wanted to cast me for the role. When I got it, I was extremely happy. I mean we had chemistry, and we really hit it off. I read the script and I memorized all my scenes beforehand, so when we had our first table read, it was just so nice to talk to the director and the cast, and it was just really enjoyable.

How was this movie different from other things you’ve acted in, like Big Little Lies?

I think in Big Little Lies my character was a lot more quiet. Skye is more into nature and more internal. Sophie is more of a manipulator and smart and comes with the utmost idea that she’s unique herself. She’s a lot more verbal, of course. She’s probably one of the favorite characters I’ve got done because I find her to be a lot like me. We’re both very much into tech, we sometimes struggle with school a bit, and we’re both kind of shy and look up to people. 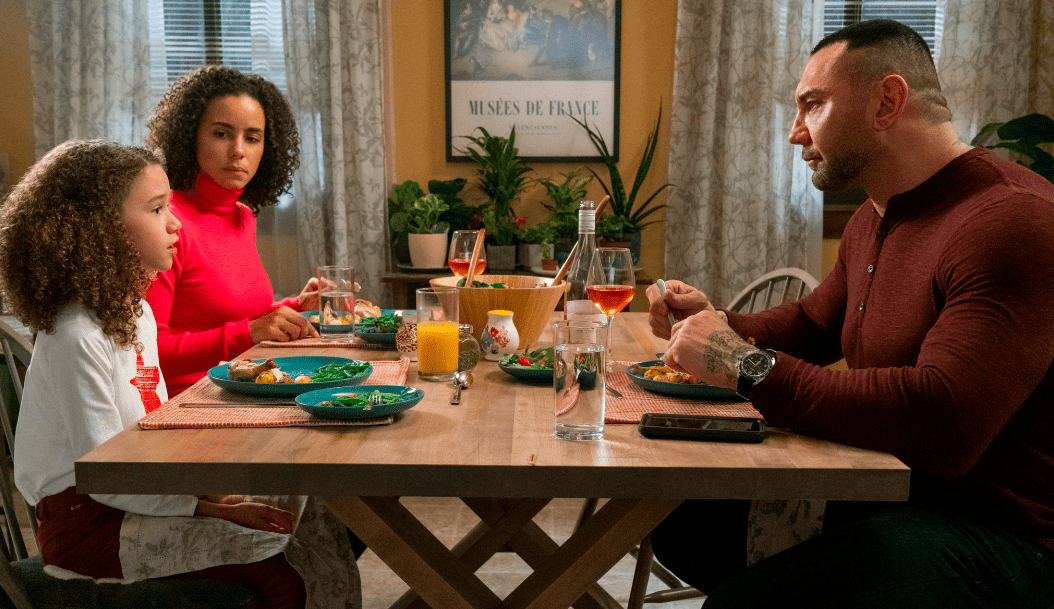 What would you like to do next, more movies or television shows/series?

I would maybe say more movies. I mean, I absolutely love television just as much, but for some reason, I like movies because it’s a non-stopping story. As much as I love television, it’s something that you keep watching because you just want to finish it. With a movie I like, you can just take one sitting and go through the entire story in one big cycle.

In hard times like today, it is important for actors to use their voice to talk about equality. Many have done so by sharing their support online. I see you have too on Twitter. Can you talk a little bit about that?

The Black Lives Matter movement has been a very important learning experience for me. I’m half Black, and I want to represent change. My generation knows so much better, and we’re here for change. Using my voice to help others understand and having our generation carry on the word is so important. We know and we need to make sure others know, and I’m here to help people who don’t have a voice use it because it’s important that everybody be heard. Black lives do matter. I mean, the world is struggling with this right now, and we’re all learning the true meaning and understanding that Black lives matter. I have always believed that. It is always going to be important.

Be sure to catch My Spy, now on Amazon Prime available for streaming.