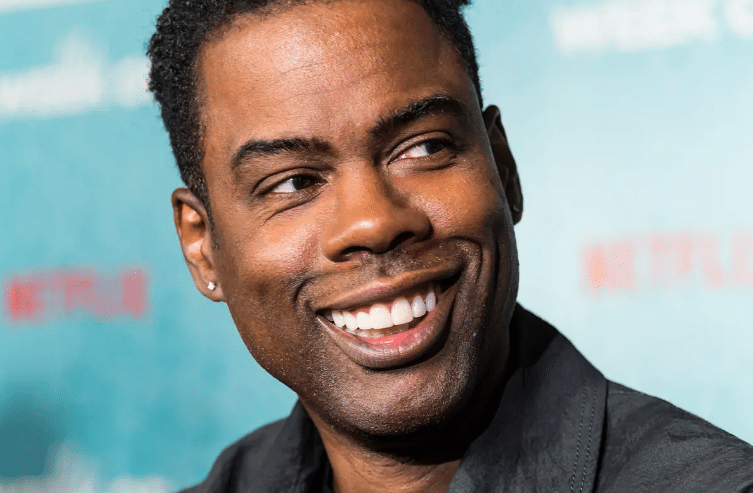 Today it was reported that Chris Rock is teaming up with Lionsgate to make a spinoff of the popular horror movie franchise Saw.

According to Variety, Chris Rock said in a statement: “I’ve been a fan of Saw since the first film in 2004, I am excited by the opportunity to take this to a really intense and twisted new place.”

The comedian who is most notably known for his standup concerts and his work as an actor comedic films like I Think I Love My Wife and Death At A Funeral will take his first dive into the horror genre.

The horror genre has been a hot commodity within the past couple of years with films like A Quiet Place, Get Out and Us changing the game and creating smarter and craftier stories — its not surprising that Rock wants in on the action.

Chris Rock had his own documentary released this year based on his legendary standup comedy concert Bring The Pain which chronicles the experiences during and after the HBO special was released.

“When Chris Rock came to us and described in chilling detail his fantastic vision that reimagines and spins off the world of the notorious Jigsaw Killer, we were all-in,” said Drake. “‘Saw’ is one of the highest-grossing horror franchises of all time and it’s one of Lionsgate’s most successful film series. This upcoming film will still be as mind bending and intense as all the previous ‘Saw’ films. Chris conceived this idea and it will be completely reverential to the legacy of the material while reinvigorating the brand with his wit, creative vision and passion for this classic horror franchise.”