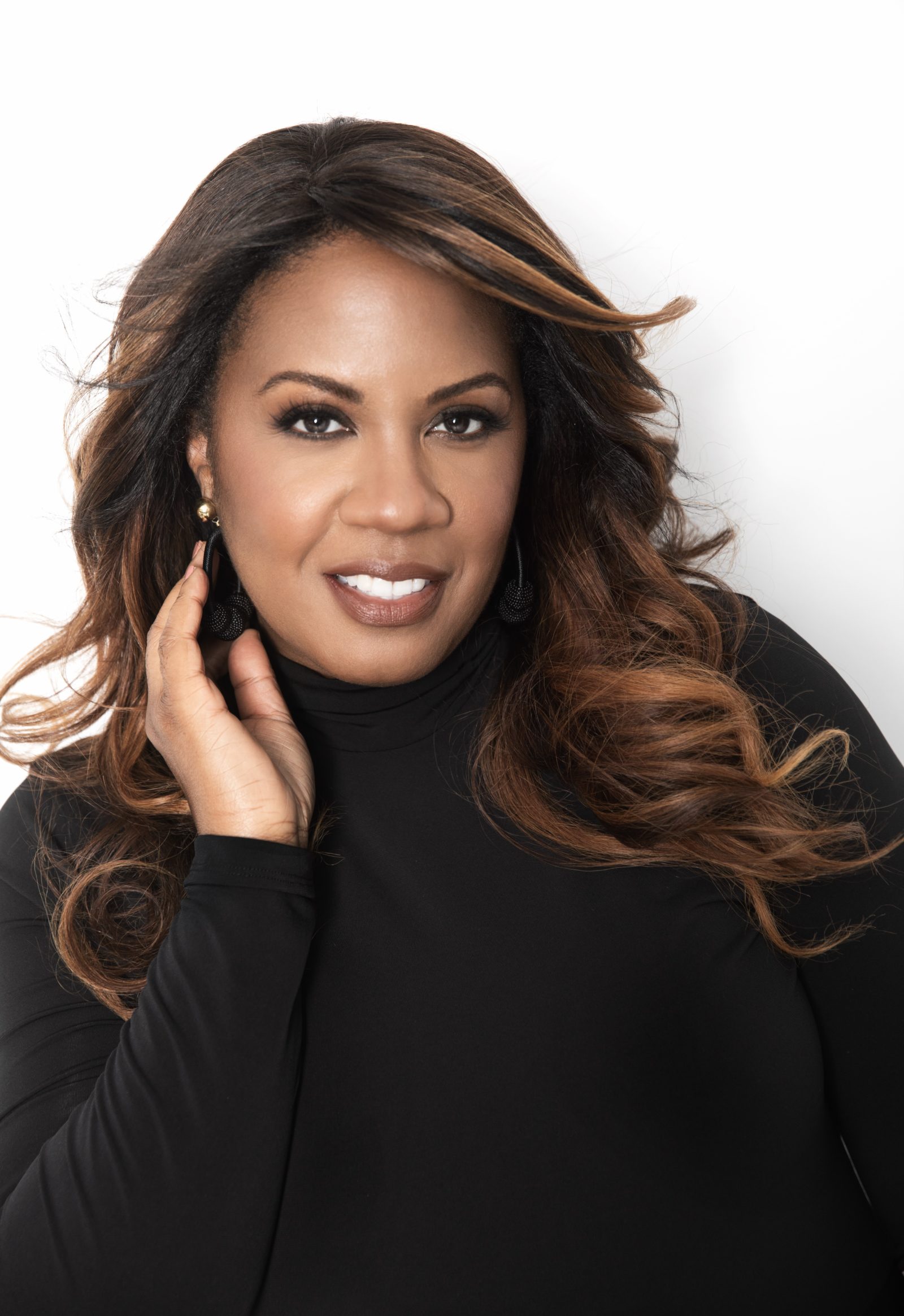 Christina Anthony, better known as Aunt Denise on ABC’s hit sitcom Mixed-ish, could teach us all a thing or two when it comes to comedy. Anthony has decades of experience in comedy, theater and acting and can bring deep belly laughs to all ages. But her several-year journey to landing her role on Mixed-ish can teach us an even bigger lesson on resilience. Fans wouldn’t know from how she lights up a scene the challenges she overcame working to book a role in Hollywood. But it’s the lessons she learned along the way that got her to where she is now.

First off, you’re hilarious in Mixed-ish. I know you have a theater and comedy background in Chicago. Tell me about how your past work has helped you play this role?

I loved my time there. I think the scene in Chicago is really similar to the scene in New York. where we perform live anywhere from six to eight shows a week. So I think that repetition, constantly performing for audiences, hundreds of people a night, made it so that my comedy muscle was ready once I got thrown literally into Mixed-ish. I didn’t have a lot of time to prepare for the role. But once I got there, I was able to quickly figure out what’s funny when I need to move on.

You mentioned you didn’t have a lot of time to prepare for this role. Can you elaborate?

Well, I guess you can say I had like 20 years and 90 minutes maybe. This is my twentieth year in show business, so I’ve been working in theater and comedy for quite a while. But Mixed-ish at the time that I’d auditioned, I had been in LA for 10 years and I’d just been in and out of pilot season. I think I’ve been on 90 something pilots for big roles and each one of them just never panned out. I felt like it was time to move on and maybe even go back to Chicago.

This was one of my last auditions. My family and friends and my team convinced me to go audition. I remember when they called me to say that I got the job I didn’t know how to react so I just hung up, then my reps called me back and they were like, “Why did you hang up? You start in 90 minutes, you need to get to work. It starts today.” But I think again as a comedian you’re  honing those skills and working that muscle. So, even though I didn’t have necessarily time specifically to work on Mixed-ish itself, I was able to apply the skills that I already had to it.

You write comedy yourself and perform standup. How much influence do you have over bringing your own flare to the Aunt Denise and really making the character your own?

Anything I do is because I want to or they just let me. The writers on Mixed-ish, they’re the best in the world. I think the great part about being a character actor is that once you do have a role, you do put your own magic on it. You put your own mark on it. I definitely tried to do that with Denise. My goal is, though I did not write it, I want to approach it like a writer. I want to take ownership of the material. If I have trouble working through a joke, we have writers and we have a director there to help us unlock the scene and try to figure that out.

You touched on it briefly, but before you booked Mixed-ish you were having a difficult time in LA booking shows. Can you tell me the lessons you learned from that time period specifically as a Black woman in a very white, male dominated industry?

Waiting for someone else’s stamp of approval or validation will leave you waiting for a long time. You have to know that you have it, that you are funny, that you are talented. I think for me there was even a time where I might’ve forgotten that towards the end. But also I surrounded myself with really solid people. I kept people around me who were really reminding me, “You’re were still very good at this. This just isn’t your season to be seen right now and so you have to hold out as long as you can.” If you can just have that kind of grit to hang on, I think it’s the hardest part.

Mixed-ish is obviously a sitcom and your character brings a lot of laughs, but it still tackles really important issues such as colorism and gender discrimination in the workforce. Why do you think it’s important to tell these stories on television in 2021?

I think the wonderful thing about Mixed-ish is it’s a story of mixed race people living in America. I love that it’s an origin story. You have to really think about where mixed-raced children come from. It forces us to show a Black family and a white family living in very close quarters to raise this group of children together despite their wildly polar opposite viewpoints in life, particularly my character and Harrison Johnson the grandfather, played by Gary Cole.

There’s nothing more intimate than trying to raise a family. Having all of us in this situation and then adding comedic relief while we talk about really tough topics is completely important, and it’s completely relevant.

What direction would you like to see your character head in as Season 2 premieres soon?

We’re almost actually done shooting Season 2. I will say I was really surprised. She has some really big changes that come to her life and it affects the whole family. I won’t spoil them, but I’m really happy. I think Denise is really becoming even more developed. Last year she was super focused on relationships and getting a boyfriend and getting into a relationship, and this year, her focus has really shifted. I’m excited!

What has been one of the most memorable aspects of being a cast member for this show?

One of the most memorable I will have to say is, we had to film a scene and my character was going rogue in a country club and ordering a bunch of crab legs, and I was really eating the crab legs. I didn’t know that you’re supposed to spit it out in between takes until somebody asked me “Oh, do you want to eat it?” I’m like, “Yeah I want to eat it! What are you talking about? These are free crab legs, what are you crazy?” But we ended up doing it like 10 times in one direction and then the camera had to come the other way to do it another 10 times. I think in the end I ate like 30 crab legs, and I was so sick. So, now I know better. Don’t eat everything they give you!

Be sure to keep with all of Christina’s professional endeavors by following her on Instagram @teenyanthony. Fans can catch Season 2 of Mixed-ish on ABC, premiering on Jan. 26.