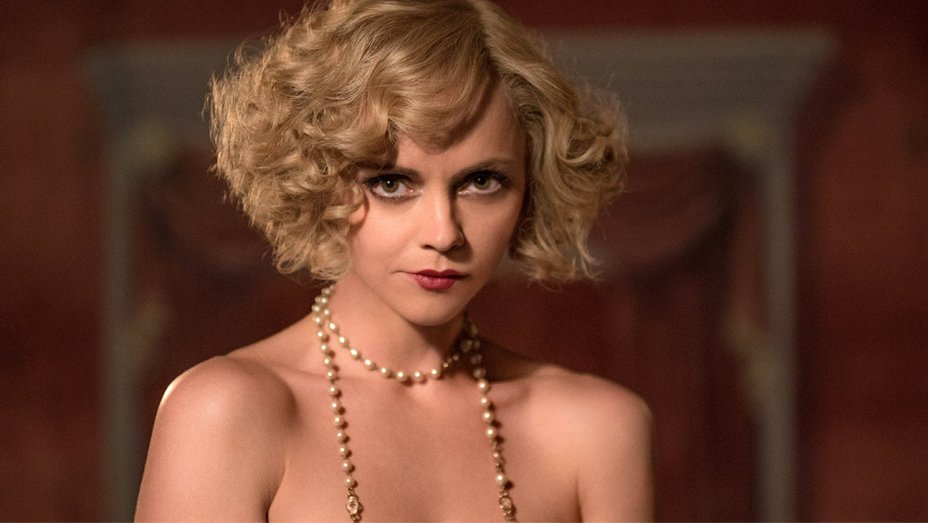 In the half-hour Amazon drama, Z: The Beginning of Everything, Christina Ricci stars as Zelda Sayre Fitzgerald, the wife of famed author F. Scott Fitzgerald and dubbed by said husband as “the original flapper”. While their tumultuous marriage was characterized by copious amounts of alcohol, infidelity, and jealousy, the Fitzgeralds became icons of the Jazz Age and the quintessential party couple.

The show begins with Zelda’s life in Montgomery, Alabama, and Christina shines as the southern belle too big for her small town. Zelda was a socialite and wild flower long before she met Scott, growing up in Montgomery in a time when going outside without a corset and stockings was scandalous. Zelda drank, smoke, and hung out with boys at all hours of the night, not caring what anyone (especially her father) thought about it.

She was also a writer and artist in her own right. Once Zelda and Scott began seeing one another, he used her words from letters she wrote to him as passages in his first novel, This Side of Paradise. The success of that book catapulted the Fitzgeralds into fame and fortune, and they (mainly Scott) struggled to keep up appearances. This becomes a source of tension later in the season when Zelda’s writing gains the attention of a literary agent much to Scott’s annoyance. 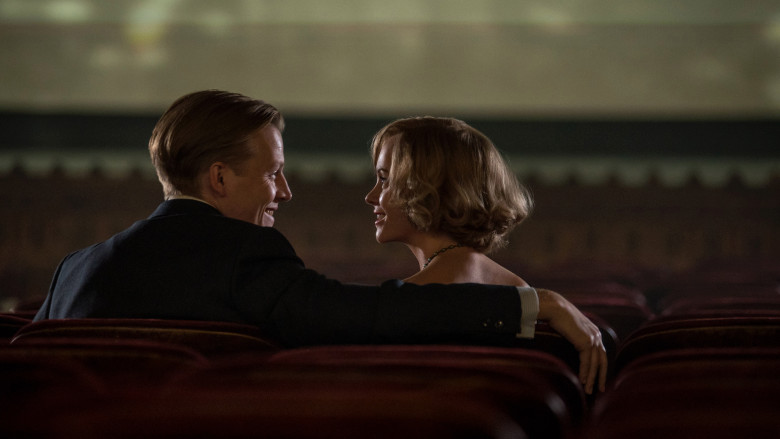 With all of the great material that is the natural drama of Zelda’s life, I never felt drawn in to the show. It’s as if everything was presented on a superficial level. It could have and should have been a riveting drama, but it just wasn’t. The characters were never nuanced. Never complicated. As soon as one conflict was introduced, it was hastily resolved. Yet, you can tell it’s the beginning of a tragic story. Beneath the glitz and glamour is a deeply troubled couple suffering from co-dependency as opposed to a couple living with love and mutual respect.

The visuals in the show are absolutely stunning. Those with an affinity towards stories during the 1920’s (*clears throat* like me) will appreciate the care and detail taken in portraying the decadence of the decade. For others, that simply won’t be enough. I’m interested to see Zelda and Scott in Paris where they meet Ernest Hemingway, Gertrude Stein, and the other artists of the “Lost Generation”. I’d like to see the events leading up to the creation of The Great Gatsby. So, I’ll tune into the second season whenever it premieres. The show definitely has potential, but aside from detailed visuals and Christina Ricci’s superb acting, it hasn’t lived up to it yet. I wanted to love it, but I only like it enough to see what Christina does next.