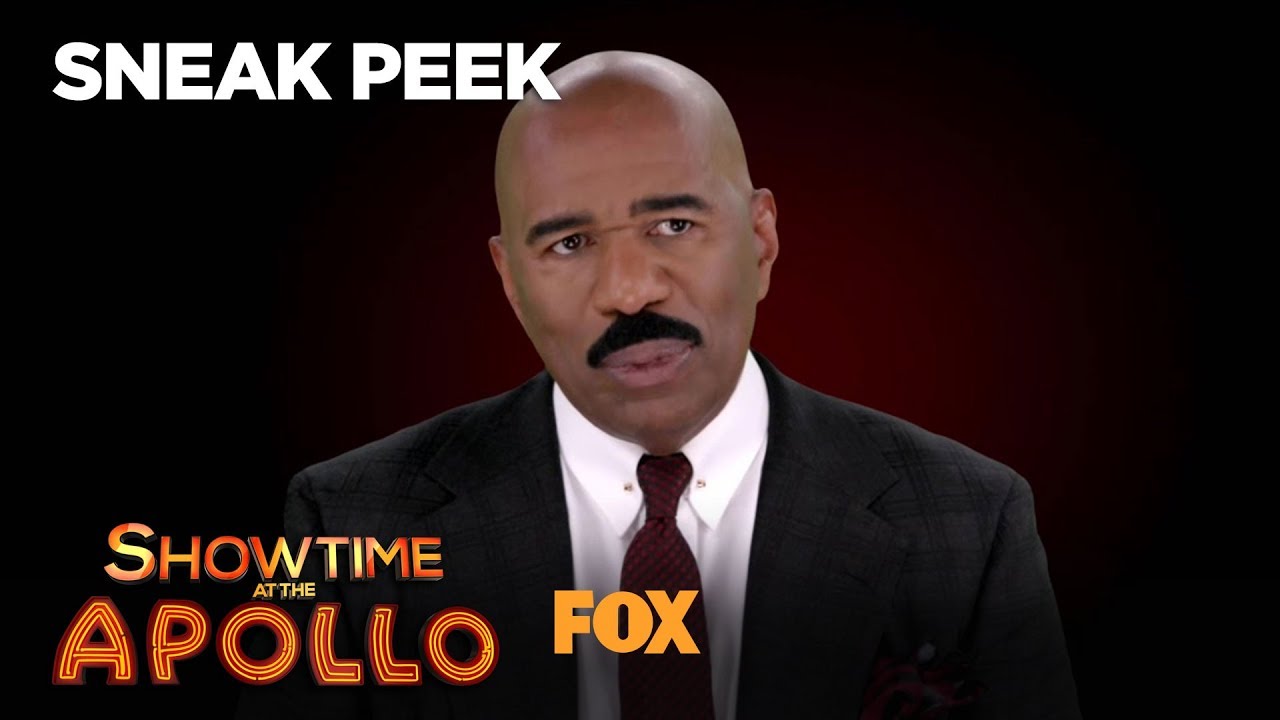 It’s the most wonderful time of the year, especially on television. FOX is putting us in the holiday spirit with two must-see specials starting this Thursday, 12/14 at 8 p.m. The first hour kicks off with Christmas in Harlem: SHOWTIME AT THE APOLLO special at 8 p.m. with host Steve Harvey and rolls into, Empire star Taraji P. Henson’s third annual TARAJI’S WHITE HOT HOLIDAYS at 9 p.m.

FOX gifts us with Showtime at the Apollo: Christmas, a modern, holiday twist on the legendary live-talent competition, hosted by Steve Harvey and co-host Adrienne Houghton. Catch Snoop, Boyz II Men, Fifth harmony and DMX perform renditions of their favorite Christmas songs. There’s a real treat for laughter with this one.

It’s a new tradition, but nonetheless one of our favorites. The beautiful and talented Golden Globe Award winning Taraji P. Hensonhosts this holiday special featuring fun hip-hop performances and hilarious skits! This year, gear up for Chaka Khan, Salt-N-Pepa, The Ying Yang Twins, Ciara and Faith Evans. Here are some fun clips to feature. Who doesn’t want to watch the Ying Yang Twins, “Deck Da Club?”

o   Faith Evans performance of “Mary Did You Know”