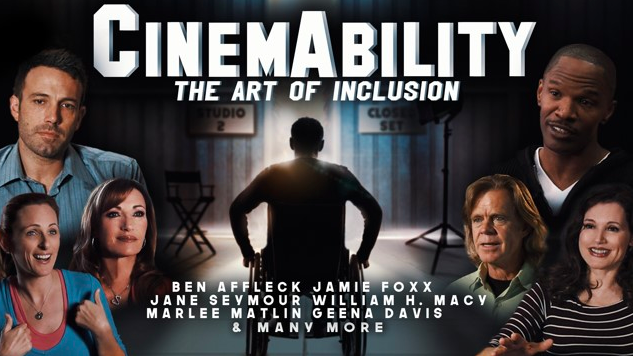 Should we treat disabled people with care or treat them like everyone else? It seems even people in the disability community are unable to unanimously agree on this. This film opens the door of disability to the discussion. Rarely are films that have such a profound message able to give an unbiased performance. CinemAbility informs, manufactures, and sustains its message of inclusion through discursive means in order to educate society rather than polarize audiences.

This must watch documentary is bursting with a wide range of local and global name celebrity interviews. Some of the more famous names include Jamie Foxx, Ben Affleck, as well as some who have disabilities like Danny Woodburn, Daryl Mitchell, and Marlee Matlin. This inclusive documentary is far-reaching and interviews people from the industry with varying opinions on the topic. 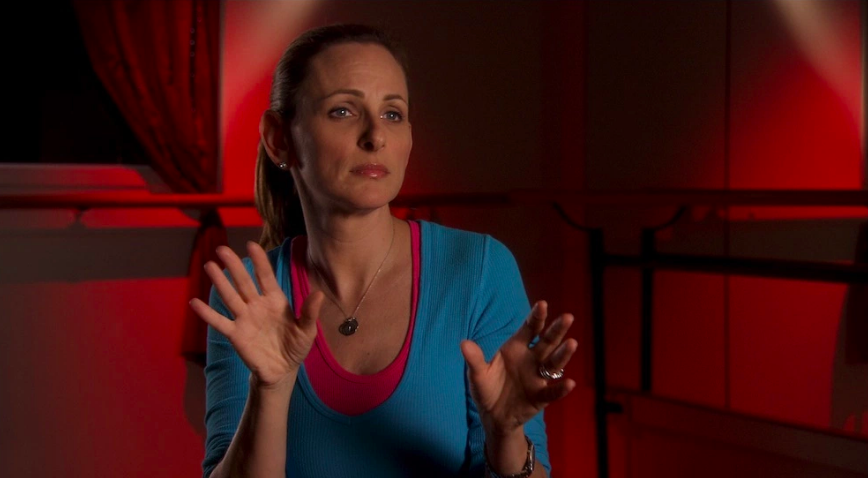 There are a plethora of stereotypes that are perpetuated in our society and are maintained through the decades with the help of film and media. As CinemAbility notes, In 1897, The Fake Beggar by Thomas Edison established the idea of a person faking their disability. This was later repeated by Eddie Murphy in the 1983 Trading Places where Murphy scams people into believing he is a blind, paraplegic. This version, however, was established for more of a comedic approach.

This spectacular documentary tracts the changes in how disability depictions are ever changing in our ever-growing society. There have been certain stereotypes that have been linked to particular disabilities and are seen in many media. Another example in the film shows that in 1935 classic The Bride of Frankenstein, the monster was a deformed creature who befriends a blind man. Blind people are often seen as having the ability to see more than those with sight and are often wiser than most. In Raymond Carver’s famous short story “Cathedral,” the very same idea is talked about and persists.

The transformation of film soon moved into portraying the genders differently. Historically women and men that are disabled in some capacity have been portrayed in two different lights. Particularly, women and children have been represented as sweet and innocent, and the only imperfection is their disability.

This has continued to be presented in everyday television shows and movies. An example of this shown in CinemAbility is the film City Lights where Charlie Chaplin meets a blind woman, who is an almost sexless, childlike person. After her sight is restored she becomes a normalized sexual being. By removing the anomaly that prevented the sexualization of her from the viewers, she becomes a desirable person.

Media forms like music, books, art, and movies are a reflection of societies. CinemAbility is then a beautiful representation and nothing more. The film is of the most extraordinary verisimilitude and poetical power. It simultaneously informs and creates room for discourse from all members of Hollywood, not just those deemed acceptable to discuss the topic. It allows for abled bodies to discuss and chime into the discussion as well as people with disabilities. This inclusion makes clear that this problem in Hollywood is a double-edged blade, and all parties involved should have a voice in their society.

With the need to be more inclusive, CinemAbility also shows that modern animations have done much to improve the perception of disabilities in the media. A great movie Finding Nemo helped young audiences to be more compassionate for those who are different. How to Train Your Dragon also has their main character with a prosthetic leg. These have been popularized and celebrated for their story and their inclusion.

As great as these films have been, there’s a large debate on if filmmakers should do more to be more inclusive in representation. Should people who actually have these disabilities only be the one’s who portray them on the big screen? While the increase in portrayals of disabilities was becoming more visible in media, it was still rare to find an actual person with said disability play that role. The film does an extraordinary job at vocalizing many marginalized groups, showing rare agreement if any.

The debate rages on as the discussion of who should play what role continues. This discussion leads to many other conversations like, should it be acceptable for people who are able-bodied to play roles who are disabled? Actors like Geri Jewell have no problem with actors like Daniel Day-Lewis playing a disabled person. In her words “I feel it’s a wonderful challenge for an actor to do that, why take it away from an actor? It’s acting.”

Other actors like Teal Sherer have argued: “I don’t think that just because you are an actor with a disability you are entitled to that role, you have to be talented.” This leads to the bigger question, is representation more important than talent? These discussions are shown in-depth in this film with multiple perspectives. 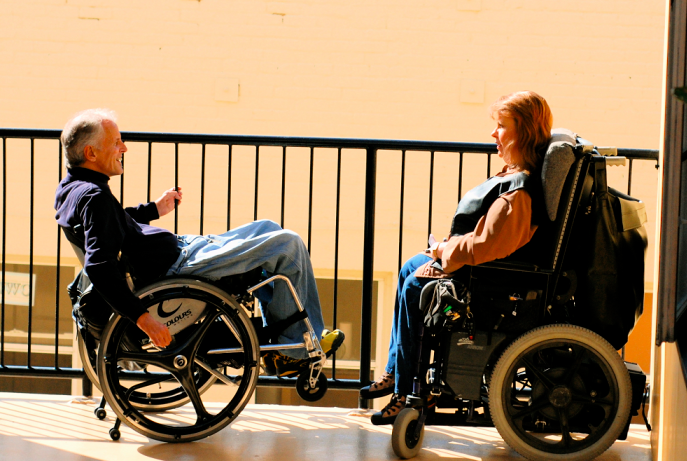 The documentary draws a parallel on how certain marginalized groups should not be played by those who are not a part of that group. Certain parts that are made for a man, could be morphed to fit a woman and is often even more beneficial. Perhaps most recently with Doctor Who being a woman, who traditionally have always been played by men.

But others have argued that minorities’ roles should only be played by minorities. Others like Janis Hirsch have argued “An able-bodied person in a wheelchair is the same as a White person putting on Blackface. I see no difference. And if you won’t do one you can’t do the other.” If representation is wanted casting calls are always available.

This writer saw a connection in the video to our current time. A concrete example of a marginalized group could be straight people playing a gay role. Would it be acceptable for a gay person to play a straight role? In How I Met Your Mother that role is done by Neil Patrick Harris who plays a womanizer, Barney Stinson. What is the difference? Members of the gay community do not seem to have a problem with it. Actresses like Cate Blanchett have come out in defense of straight actors playing gay characters.

People crave representation in the films and shows they watch. In CinemAbility, Daryl Mitchell states, “I didn’t watch westerns…because I didn’t see me.” Benito Martinez also voices out his encounter seeing Mexican characters being misrepresented in Hollywood. A week later The High Chaparral gave a more accurate performance of a Mexican. Martinez continued “I never saw anyone represent ‘me’ and how I thought I looked like.” This brings to the foreground how important representation is.

This profoundly informative documentary sheds light on the neglected issues of inclusion in the media as they pertain to disabilities and marginalized groups for multiple perspectives. By tackling difficult questions that most people are afraid to ask, or even consider talking about, this movie takes a brave stance and opens the discussion to a broader audience. Since media normalizes disabilities and other marginalized groups for society, CinemAbility shows exactly what goes into those kinds of decisions and how the people in charge really think. [the_ad id=”44980″]

Getting Ahead in a Stagnant Beauty Industry: ‘The Pretty One’ Review

The Shade Is Real: Disabled People at SDCC