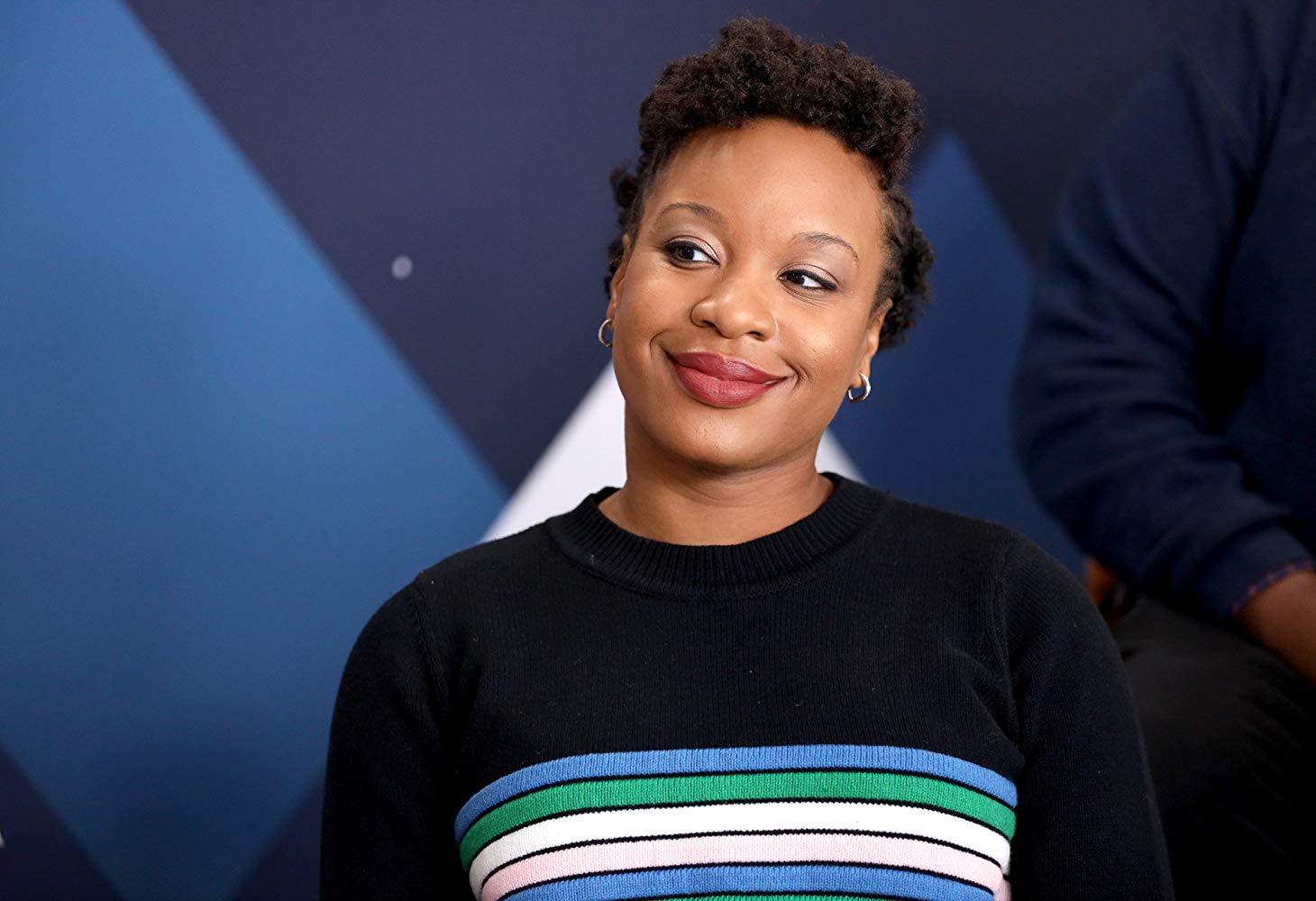 Chinonye Chukwu is set to write and direct an adaptation of former Black Panther leader Elaine Brown’s memoir, A Taste of Power. Chukwu took to Twitter to share her excitement: “I am beyond thrilled and deeply honored to be bringing Elaine Brown’s story to the screen. Power to the people.”

CLEMENCY: May as well fire up that Oscar campaign for Alfre Woodward in Park City. #sundance

Black List script writer Alyssa Hill will adapt the screenplay from the memoir A Taste of Power: A Black Woman’s Story, which chronicles Brown’s time as the only woman to lead the Black Panther Party. Brown led the Panthers from 1974 to 1977 while Huey Newton was in exile in Cuba.

Women Of The Black Panther Party