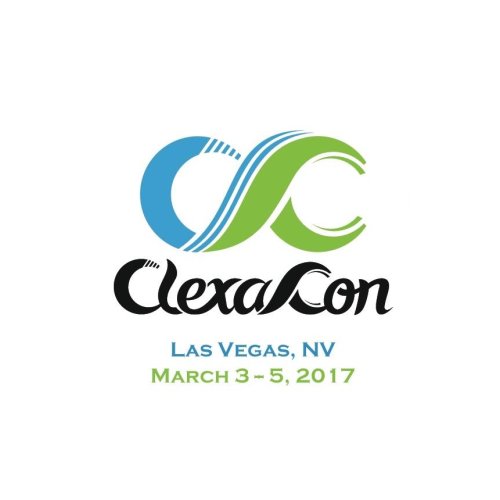 BGN looks forward to appearing at ClexaCon this year as a panelist at this historical event in support of LGBTQ women and allies in entertainment and pop culture. Jamie Broadnax will appear as a guest speaker and queer-identified contributors of BGN will also appear on various panels to speak on what it is to be queer, Black and nerdy!  According to ClexaCon’s press release published last week, they stated the following:

ClexaCon is named in honor of Clarke and Lexa (‘Clexa’) from the CW’s The 100. When fan favorite Lexa was killed — the first example of the ‘Bury Your Gays’ trope that year — members of the queer community responded by raising awareness about the trope, plus $162,550 (as of this writing) for The Trevor Project. ClexaCon is honored to also be donating a portion of its proceeds to this national organization providing crisis intervention and suicide prevention for LGBTQ youth.

Any actor who has played LGBTQ knows that queer female fans are devoted and loyal, and ClexaCon is the first convention catering specifically to them. It is a place where we can interact with the biggest stars, learn from the brightest minds, and party like only we can! Panels, workshops, autograph sessions, and film screenings will not only bring together fans and stars, but content creators such as Emily Andras (Wynonna Earp, Lost Girl); Alice Wu (Saving Face); Shamim Sarif and Hanan Kattan (I Can’t Think Straight); Paige Bernhardt and Nancylee Myatt (Nikki & Nora, South of Nowhere); Amanda Bearse (Skirtchasers); Katherine Brooks (Loving Annabelle); Stan Zimmerman (The Golden Girls, Roseanne, Gilmore Girls); and Bridget McManus and Christin Baker (Tellofilms). Panels will include discussions of minority representation in the media, how to write television for women, and how to create a web series. ClexaCon will also present an LGBTQ Film Festival, plus an Artist Alley featuring many LGBTQ artists sharing and selling art, crafts, comics, clothing, and more.

ClexaCon is a celebration of the characters and stories that have provided comfort and support for the queer community, and that have even — figuratively and often literally — saved lives.

Tickets are US $135 for all three days; single-day tickets also available.

For more information about ClexaCon check out their website and socials below.