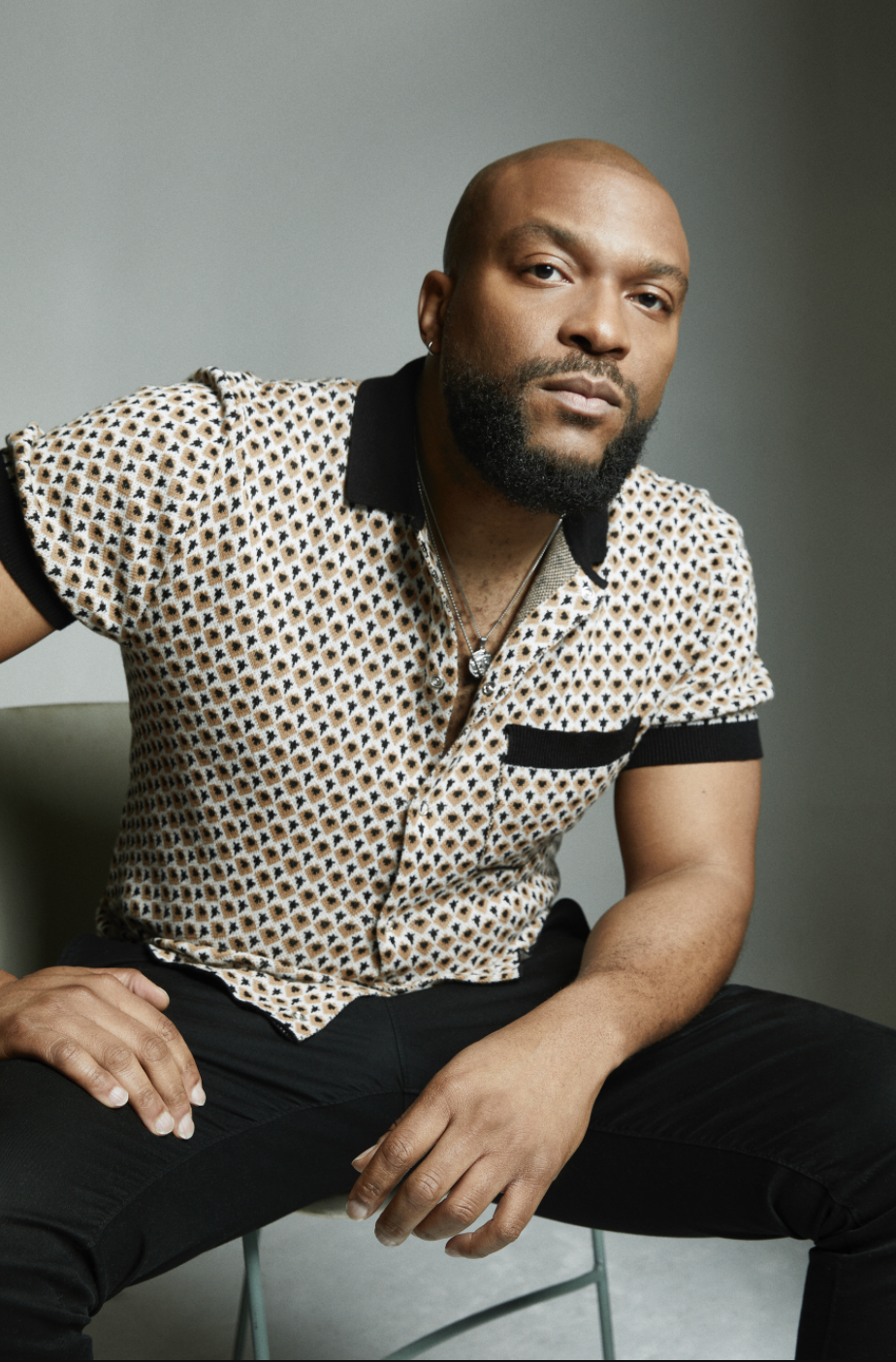 On the heels of the 2016 election, Shaye Ogbonna and Julian Higgins connected at an event for a film Ogbonna was working on. Although they had attended the American Film Institute at the same time, they had never met.

The former classmates discussed how disillusioned they were with the current state of affairs in America and shared a desire to make art their activism. That conversation was the genesis of their writing partnership and their film God’s Country, an outstanding suspense thriller starring Thandiwe Newton (Westworld, HBO). Newton plays Sandra Guidry, a college professor in an all-white town who is sucked into an escalating confrontation with a pair of white hunters who trespass on her land. Ogbonna and Higgins’ script is an adaptation of “Winter Light,” a short story written by James Lee Burke.

A few days after experiencing God’s Country at the 2022 Sundance Film Festival, BGN had the honor of speaking with Ogbonna via Zoom about the crafting of this incredible film.

So much of God’s Country is felt rather than explained. How were you able to build the story in that way?

When I’m writing something, I always ask myself, “Does this character feel real? Does this character feel lived in?” With Sandra, I’m working on familiar terrain. I was raised primarily by Black women and have a unique perspective because Black women are the people who have most influenced me. When Julian came to me with the idea to make the lead character a Black woman [as the character is not, in the original short story], I remember the conversation. We were at a brunch spot, and I got up excited and just walked around. I literally couldn’t sit down. I wrote Sandra with a sense of humanity and connection. For example, the idea of her grieving is something that I wanted to bake in because grief is a universal experience. It’s a way for the audience to relate to Sandra before she goes on the journey of the film.

Julian told me that before you started writing the screenplay, you talked about it for six months. Why was it important for you to create the bond in that way?

Essentially it was just us talking about what interests us, framing out what we want to put out there. I love this kind of collaboration. Julian and I discovered that a lot of our process is conversation. We’ll talk for hours and hours and days and days before we actually sit down and write something. In the revision process, when we know a scene isn’t working, we are patient. We might change one line, but that one line transforms the entire chemistry of the scene. Obviously, we take our egos out of the mix and have the patience to be able to collaborate because these conversations are vital to the process. Once Thandiwe came on, she became part of that process. She became part of us — she became the third mind, the third writer. We had conversations in order for her to make the character her own and evolve our process.

How did the character Sandra reveal herself to you?

I’m a big fan of Westerns, and there were these iconic touchtone elements of Westerns that called to me, like being on the homestead, farming, and doing physical labor. We see Sandra chopping wood; we see her being able to handle herself alone. She is just not the stereotypical woman character in this setting. She’s not the wife, mother, or the woman in distress. Sandra’s almost a protest character. From the moment she appears on screen, she’s subverting your expectations, going against what you would expect from a woman character, specifically a Black woman character in this setting. For a lot of people, that rubbed them the wrong way. Just the idea of her existing in this way in this landscape, and obviously her not being afraid to stand her ground and protect her land and property against the intrusion of white outsiders, put off a lot of people.

I’ve always wanted to write Black characters in these settings who are free, characters that are just like, “Yo, I don’t need to justify my existence to you. I don’t have to do that. This is my land, this is my property, I have a right to exist. I have the right to make my own decisions. I have the right to be the best version of myself that I possibly can be, and I don’t have to justify myself to you.”

I don’t know if the character revealed herself to me; the character was already in me. She’s based on my experiences growing up in Atlanta around the women in my family. We’re very much about, “Get with us, or get out the way.” That’s the way we do things. We’re not the only ones. Cities like Washington, DC, Chicago — we’re all so dynamic because we know who we are. We know our power. We’re not afraid of it. That’s why even through her grief, even through the situations, Sandra knows who she is and she ain’t afraid to tell you.

I loved how placing a Black woman unapologetically in her power without using her sexuality was intimidating to all of the white men in this film.

I absolutely think we’re speaking the same language. That was on my mind when we were writing and specifically when we were filming it. In cinematic history, Black women in this situation are going to be looked at through a sexual lens. There’s a lot of misogyny there, and you saw it a little bit in the scenes with acting sheriff deputy Wolf [Jeremy Bobb, The Outsider, HBO] and definitely with Samuel [Jefferson White, Yellowstone, Paramount Network], the younger brother hunter. Sometimes it goes zero to sixty real quick with him. But most people in this landscape view her this way. It was 100% relevant as we were writing this script.

My manifesto as a creative is to show these dynamic portals of people who are normally dismissed and marginalized in the film industry. What has brought me the most joy recently was your review of God’s Country. You said [basically], “Only a Black man who has a great relationship with his mama would be able to write like that.” I don’t think anything nicer could be said personally or professionally about me in life, so that really moved me. That’s it. I’ve done my job.