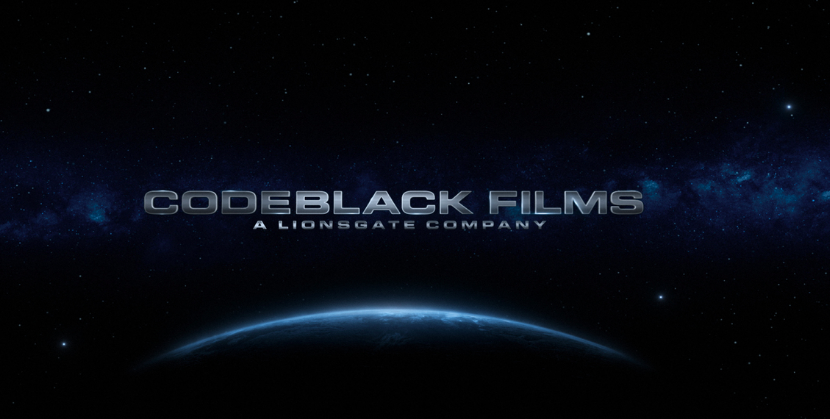 The film company Lionsgate Entertainment is undergoing massive layoffs — one of those divisions being let go is the African-American entertainment company Codeblack Films.

Most recently, Codeblack Films acquired the rights to the independent film Fast Color which premiered at the SXSW Film Festival last year. There are several highly anticipated projects coming from Codeblack Film including the Doris Payne jewelry heist film starring Tessa Thompson as the lead protagonist.

“We are constantly looking at ways to better align our company with our industry’s evolving landscape and therefore the needs of the audience and our customers. We couldn’t be more thrilled about what 2019 has in store for us as a company, our exciting upcoming film slate, the new leadership team, as well as the agility that has always been a cornerstone of the company, allowing us to implement new ideas quickly and efficiently.”

No further updates about the layoffs happening in Lionsgate film division are available at this time. Variety broke the story today.