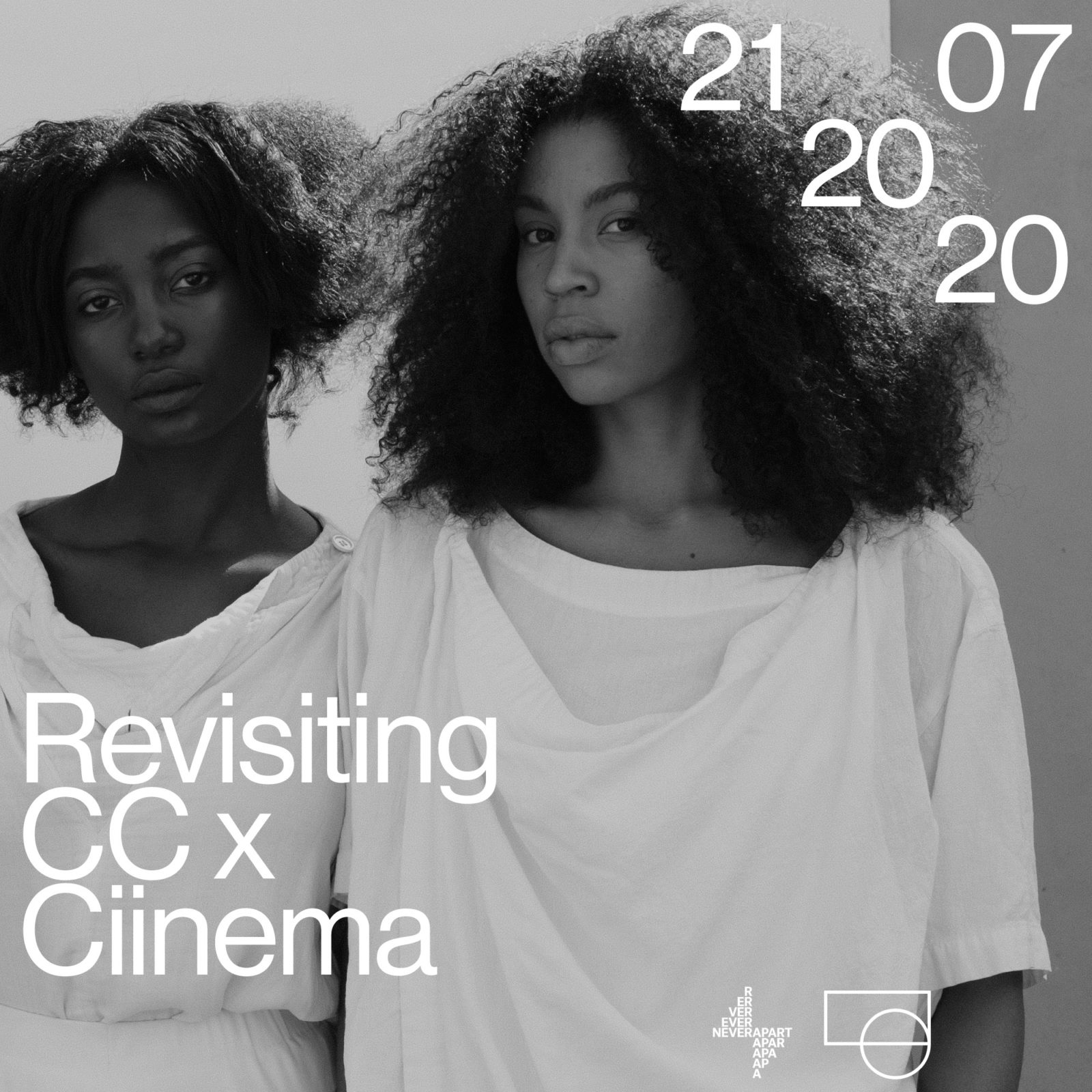 Beginning July 21st, Collective Culture — an organization that celebrates the voices of BIPOC creatives through the collaborative development of multidisciplinary programming and content — is hosting an online panel via Zoom.

Actor Mouna Traoré is co-hosting a conversation along with filmmaker DeMane Davis, musician/multi-disciplinary artist TiKA, and writer/journalist Sarah Hagi. While it is a free event and open to the public, it is pay-what-you-can. Proceeds will be split between two organizations — The Black Creators Fund and DESTA Black Youth Network.

DeMane Davis  is a television director and producer whose most recent work is the Netflix series Self Made: Inspired by the Life of Madam CJ Walker. Davis produced and directed the last two episodes of the four-part series. Davis began her career writing and directing indie features. Both of her films premiered in Dramatic Competition at the Sundance Film Festival and internationally at Edinburgh. She’s best known for Lift, which starred Kerry Washington in her first leading role and was honored with two Spirit Award nominations before airing originally on Showtime and now is streaming on Amazon.

Davis was the producing director for the third season of Ava Duvernay’s Queen Sugar.

TiKA is the definition of a multi-hyphenate and is an advocate for the empowerment of female artists and creators. Her love and passion for culture and music has led to the release of 2 EP’s, “Some Things Are Better Left Unsaid” + “Carry On.” TiKA has been featured in Noisey, Afropunk, CBC and many other platforms. Complex Magazine listed TiKA as “one of the most prolific creatives in Toronto.” She has opened for major R&B heavyweights like John Legend + NAO and is being coined as an incredible performance artist + visual hypnotist. In addition, TiKA was the only Canadian musician to model for Sephora 2 years in a row. Her billboards can be seen all across Canada. In May 2020, Tika graduated from the Canadian Film Centre program for film scoring, and is transitioning into making musical soundscapes for film.

Sarah Hagi is a journalist, essayist, critic and television writer. Apart from working as a writer at both VICE and Complex, she has been published in The New Yorker, GQ Magazine, The Guardian, Buzzfeed, and other publications. Sarah has appeared on numerous radio shows and podcasts for networks like the CBC, BBC, and Gimlet. She has worked in copywriting and was a juror for the 2019 Toronto Book Awards.

For more information you can register for the event here.