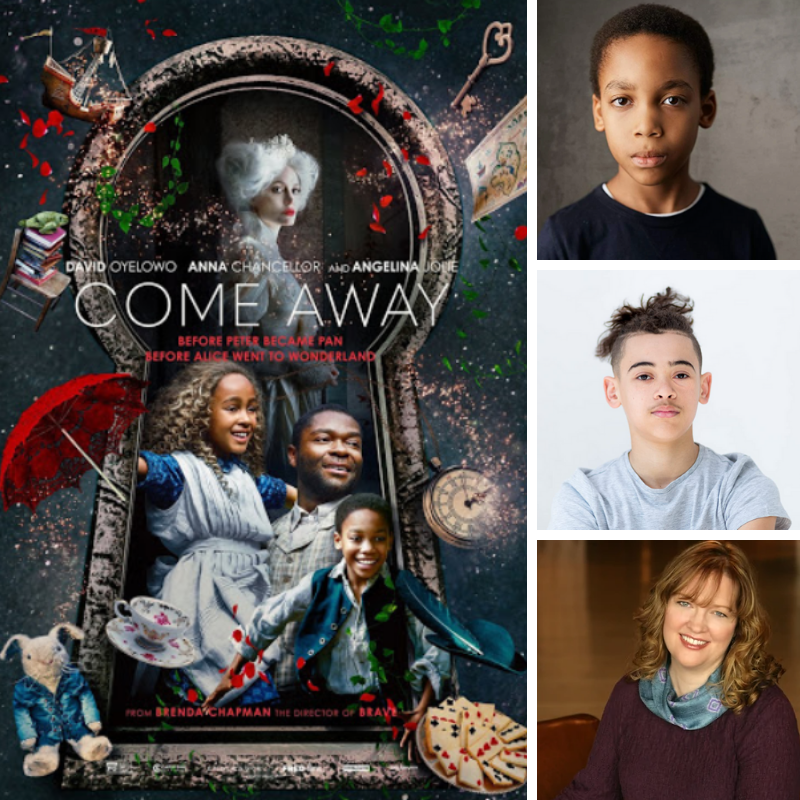 Come Away makes its debut in theaters and at home on demand on November 13th.

David Oyelowo Says ‘Come Away’ is a Fantasy Grounded in Reality