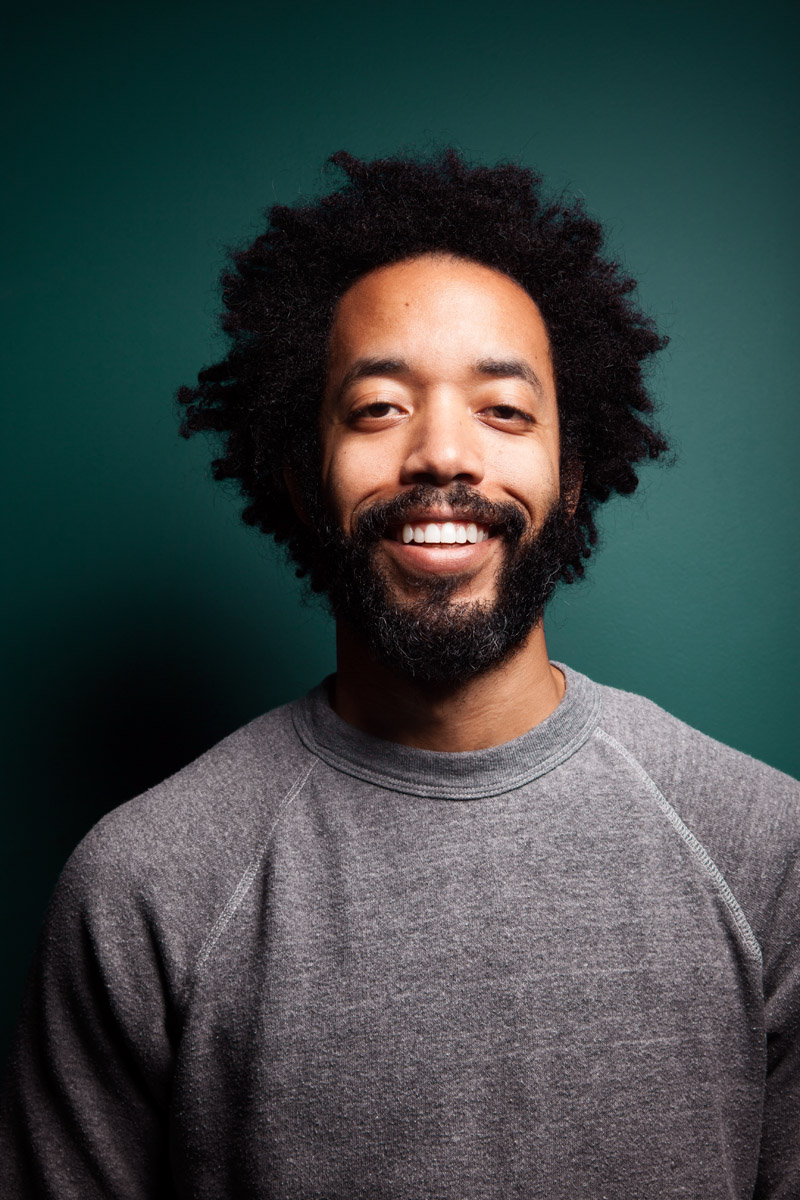 Emmy®- and WGA Award-winning comedian and writer Wyatt Cenac will star in a topical ten-episode series slated to debut on HBO next spring, it was announced today by Nina Rosenstein, executive vice president, HBO Programming.

Executive producers on the series will include Cenac, Ezra Edelman (the Oscar®-winning “O.J.: Made in America”), John Oliver (HBO’s Emmy®-winning “Last Week Tonight with John Oliver”) and Hallie Haglund (Emmy® winner for “The Daily Show”), who will also be the head writer. Diane Fitzgerald (Emmy® winner for “Last Week Tonight with John Oliver”) will be co-executive producer on the show, which will be produced for HBO by Avalon Television.

“We’re thrilled to give Wyatt this opportunity to showcase his bold take on today’s social issues,” said Rosenstein. “His ability to tackle tough topics with humor and insight makes this show a perfect addition to our late-night lineup.”

The half-hour late-night docu-series will take a satirical look at social and cultural issues from Cenac’s unique perspective. Rather than sit behind a desk, he will undertake a journey to understand some of the big issues of the moment and investigate real-world solutions.

“While my initial ask to play one of Molly’s love interests on ‘Insecure’ was rejected, this is a nice consolation,” says Cenac. “My thanks to Nina, Casey Bloys and everyone at HBO for finally giving me a place where I can comfortably swear on television.”

“Wyatt is one of the smartest, funniest, most curious people I know,” notes Oliver. “I can’t wait to see what he comes up with.”

From 2008 to 2012, Wyatt Cenac was a writer and popular correspondent on the hit late-night series “The Daily Show with Jon Stewart,” where he earned three Emmy® Awards and one WGA Award. The album of his hour-long standup special, “Brooklyn,” which he also directed, was nominated for a 2015 Grammy for Best Comedy Album. His other TV credits include a starring role in the series “People of Earth,” plus “Archer,” “Maron,” “Bojack Horseman” and “Bob’s Burgers.”

Currently appearing in the feature film “I Do…Until I Don’t,” Cenac’s film credits also include “Sleepwalk with Me” and Barry Jenkins’ “Medicine for Melancholy,” which was nominated for three Independent Spirit Awards. Armed with an “attentive, inquisitive perspective” (The A.V. Club) and a “hilariously understated style” (Paste), he has become a favorite of audiences and critics alike.