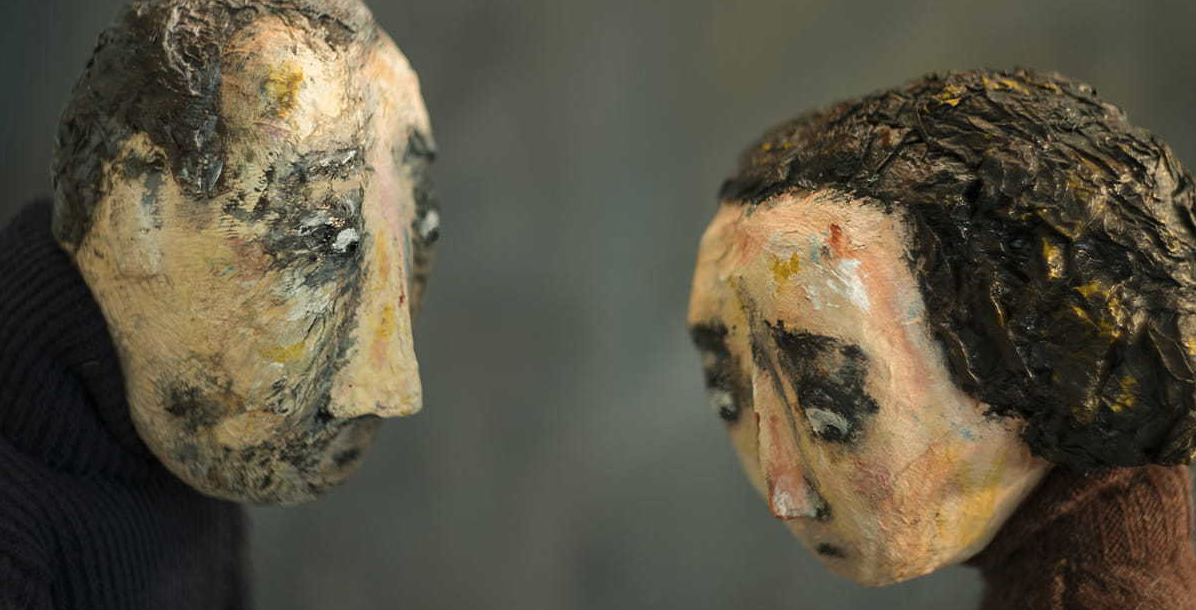 Following the return of San Diego Comic-Con, Special Edition brought back the beloved Animation Show of Shows for its 21st film screening. Known as a Comic-Con and Wonder-Con tradition, this beloved collection of films from around the world focus on topics ranging from philosophy, policy, identity, relationships, trauma, self-discovery and more.

Each film this year takes a glimpse into the human experience and ignites something often intriguing yet painful for audiences to grapple with and absorb. The event has been hosted by Acme Filmworks founder Ron Diamond since 1998. Diamond was passionate about sharing films that reflected a combination of animation styles, creative approaches, and storytelling from different countries and walks of life, particularly through animated shorts.

From DVD collections and major screenings at DreamWorks, Disney, and Pixar to many of the films being nominated for Academy Awards, this collection of eight independent short films and two mini-documentaries from seven countries is exceptional. This year marks the first San Diego Comic-Con showing of the film festival since the cancellation of the in-person convention in 2020. The crowded audience reflected the devotion that fans have to attending this noteworthy screening.

Each film goes through an extremely selective process to qualify as one of the “best of best,” only a few make the cut. The lineup included KIDS by Michael Frei and Mario von Reckenbach from Switzerland, Portrait of Gil Alkabetz by Matra Trela from Germany, Five Minutes to Sea by Natalia Mirzoyan from Russia, Recit de soi (Self-Narrative) by Geraldine Charpentier from Belgium, Le jour extraordinaire (Flowing through Wonder) by Joanna Lurie from France, Hounds by Amit Cohen and Ido Shapira from Israel, Portrait of Amit Cohen and Ido Shapira by Shlomi Yosef, The Fox and the Bird by Sam and Fred Guillaume from Switzerland, and Academy Award nominee Daughter by Daria Kashcheeva from Czech Republic.

While each film had its own enthralling and heartening message, there were three that proved to be exceptionally unique and powerful. KIDS, Le jour extraordinaire, and Daughter are standout films from the Comic-Con showing.

Developed as both an interactive game, art installation, and short film, KIDS navigates the complexity of group dynamics and how people define themselves based on how they are treated socially. It’s about how human nature takes form when people are in crowds and looking for someone to steer the group. This spacial film is not only captivating from the beginning to end, it also utilizes comedy and very simple yet effective animation.

The film begs the question: How do we define ourselves when everyone is equal? However, there is no clear answer as the audiences see the homogenous characters explore many options without having a clear understanding of choice, autonomy, direction, or community. The title seems fitting, as much of childhood is seeking to figure out how one fits into their society and sense of self and that often comes with a certain level of aimlessness and even sometimes helplessness.

KIDS is a collaboration between filmmaker Michael Frei and game designer Mario von Rickenbach and co-produced by Playables, SRG, SSR and Arte. The game for phones and computers was created through a collaboration with Double Fine Presents.

Le jour extraordinaire (Flowing through Wonder) is a tragic and beautiful tale of villagers who set sail to embark on a treacherous quest to return their dead loved ones to the sea. It’s a story of mourning, love, and ancestry. Each villager sails in large walnut shells that are seemingly no match for the ferocious waves that threaten them. In many ways, it feels as if they are steered by love.

The short is visually stunning with watercolors and computer graphics combining to ensure colors are vivid and magical. The villagers are all different skin colors and have varying hair textures, yet they are a collectivistic society of people who look after one another when things are at their most lethal and all seems lost.

Lurie’s unique charm with this short comes with the souls of the villager’s loved ones inhabiting the supernatural jellyfish bodies that swim the depths of the sea. Overall, it’s a story of saying goodbye. The mood remains somber. It is also a tale of honoring the dead.

This stop-motion film is told without words, yet it speaks loudly to a broken relationship between a girl and her father. Kashcheeva examines the complications of childhood trauma and how it continues to impact parent-child relationships, often throughout lifetimes. After the young girl has grown up, she reunites with her father at his hospital bed, and there’s a feeling of tension as viewers see if either character can reconcile with their past.

Kashcheeva made history with this film as the first person to invent handheld camera movement for a stop-motion film. The dolls used for the film are dirty, rough, and look more worn down compared to other stop-motion characters. This seems to be an intentional move on the director’s part, as it shows two people who have aged under the weight of mourning a lost bond. The young girl looks for empathy in her father’s eyes, but struggles to find it.

The 22nd Animation Show of Shows will be at San Diego Comic-Con in 2022.