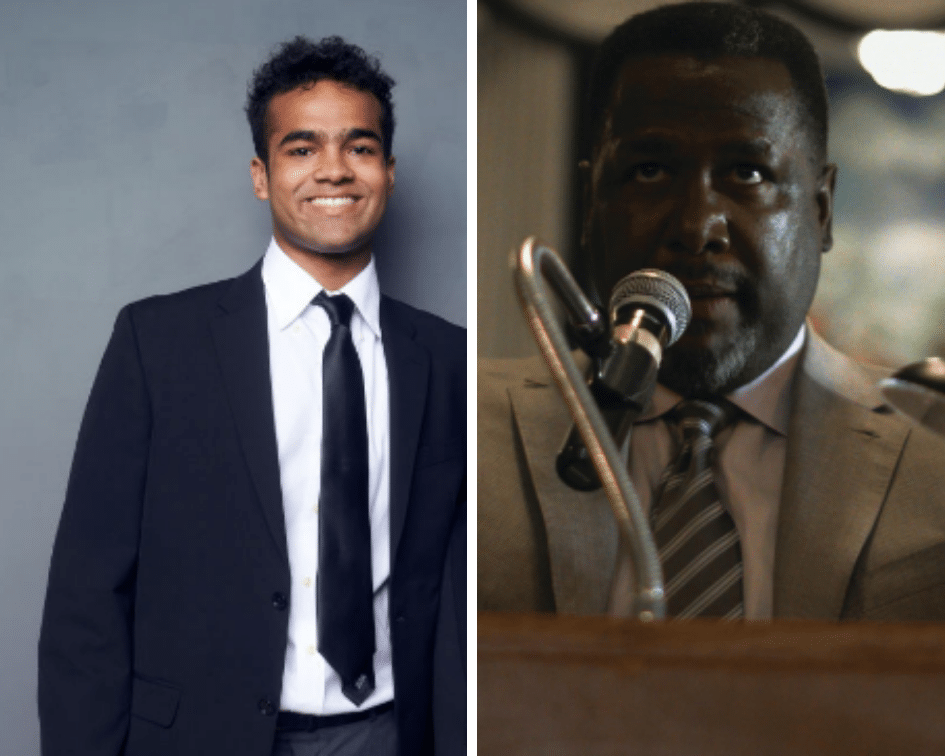 Phillip Youmans is the first African-American director to win this award, as well as the youngest director to have a feature in Tribeca; he wrote, directed, and shot the film at age 17.

Produced by both Wendell Pierce and Phillip Youmans, the film is set among the cane fields of rural Louisiana, Burning Cane follows a deeply religious mother struggling to reconcile her convictions of faith with the love she has for her troubled son.

The documentary 17 Blocks, an intimate and gripping documentary with home footage that spans over two decades, won Best Documentary Competition, as well as Best Editing in a Documentary Film. 17 Blocks tells the story of the Sanford family, whose struggles with addiction and gun violence eventually lead to a journey of love, loss, and acceptance.

Founders Award for Best Narrative Feature – Burning Cane, directed by Phillip Youmans. The winner receives $20,000, sponsored by AT&T, and the art award “Bloom” by Fred Tomaselli. The award was given by Robert De Niro and Jane Rosenthal on behalf of the jury. Jury comment: “The Founders Award goes to a voice that is searingly original. One of the jurors compared this filmmaker’s unique voice to a latter day Faulkner, Welty, Williams. We loved this filmmaker’s vision and we love this filmmaker’s inevitable brilliant future. We are honored to present this award to Phillip Youmans for Burning Cane.”