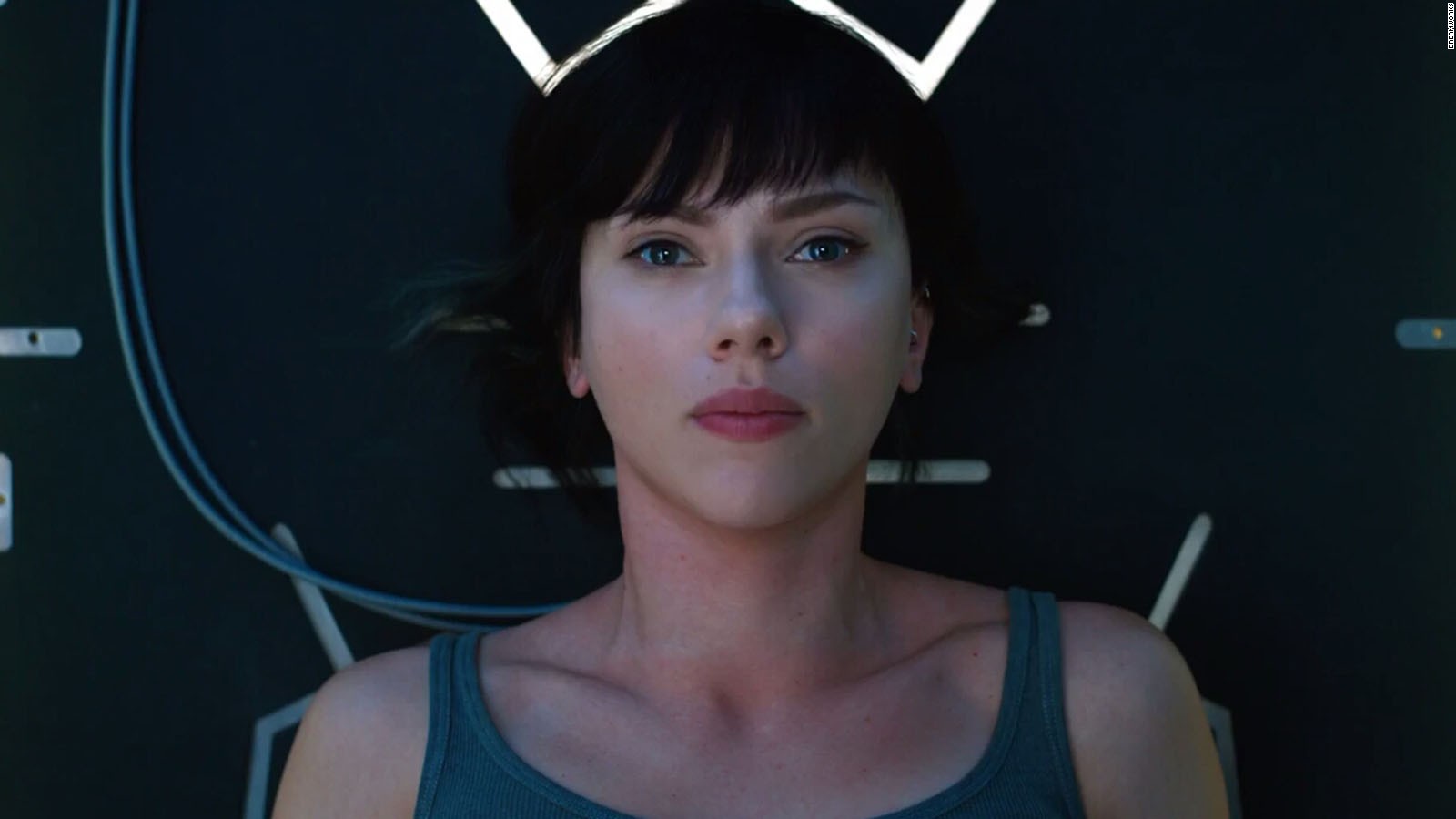 In the year 2016, we believe ourselves to be a better and more progressive society than we were 50 years ago. We expect our different facets of entertainment to reflect that as well, but honestly it couldn’t be further from the truth. Just fourteen years ago, there was a historical breakthrough at the Academy Awards when Halle Berry became the first Black woman to win Best Actress in a Leading Role the same night Denzel Washington became the second Black man to win Best Actor in a Leading Role. Since then, there hasn’t been a greater expansion in roles for Black actors in film, nor an increase in Academy Award nominations. In both 2011 and 2016, no nominations were given to a Black person in any of the major categories at the Academy Awards.

So why is there still a misrepresentation in film and television when we’ve come this far? 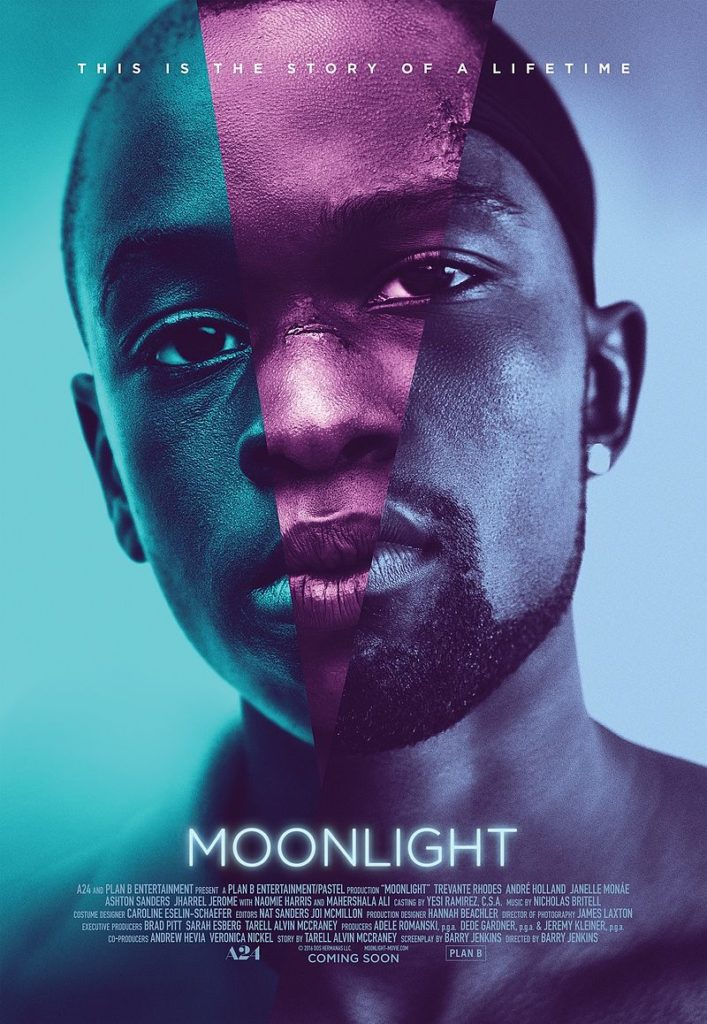 Well first and foremost, Hollywood seems to have trouble marketing toward the Black Market. Last year, the biopic Straight Outta Compton made $60.2 million in its opening weekend, $20 million higher than expected. The Black-led dramas The War Room and The Perfect Guy both doubled their expectations. According to Wilson Morales, editor at Blackfilm.com, “Hollywood hasn’t developed the kind of market research or promotional infrastructure to reach minority audiences effectively.”

Quite simply, Black audiences are underrated and the studios are unsure how to reach them as a whole.

Marketability is really the fundamental reason as to why there is still a lack of diversity in the actors portrayed on film.  Money and box office returns are the studio’s main concern. The most acclaimed and famous Black movie stars who usually pull in good box office receipts have been fairly inconsistent in the past few years. Will Smith hasn’t had a movie gross more than $150 million since 2012’s Men in Black 3 and Denzel Washington had a solid hit with The Equalizer in 2014, while most of the movies he starred in prior to that didn’t pull in the numbers for someone of his caliber. Halle Berry only does well box office wise because of her involvement with the X-Men franchise. As you can see, this makes studios very nervous. Their big-name Black stars aren’t pulling in the millions they want to see and they don’t always want to meet their hefty salaries. They are also find it risky to cast unknown Black actors because they think the general audience will find them unappealing, so the next logical step is to cast a White actor in that role.

One of the most frustrating aspects of the lack of diversity is the “Whitewashing” of Hollywood: when a character was originally written as a minority is cast with a White actor in the film version. Most actors of color can agree that trying to find roles are hard enough, but when they are changed and given to White actors, it can be infuriating. 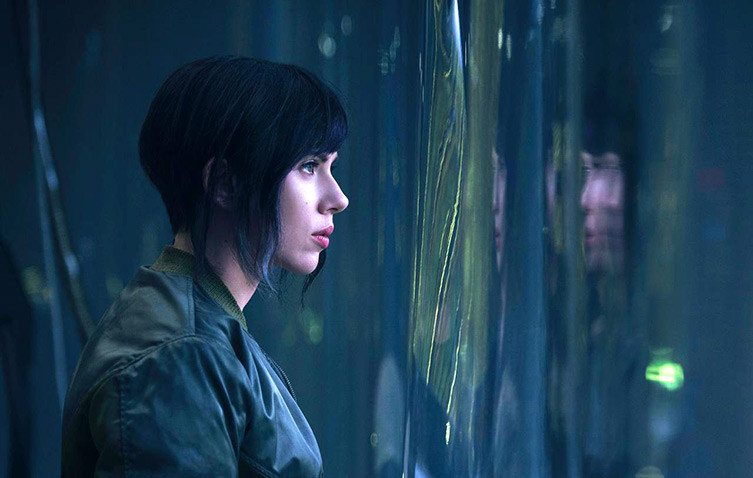 Most recently, two characters in very popular franchises — Doctor Strange and Ghost in the Shell — had their Asian characters cast with White actresses. These two are just the tip of the iceberg of a lot of characters that were originally meant to be other races but all cast with White actors in the role (Some of the worst offenders you can see here).  The studios claim that marketability seem to play a role in the casting, but movies with Asian leads have had really good box office returns including the Rush Hour trilogy ($850 millions), the Charlie’s Angel’s films ($523 million), Crouching Tiger, Hidden Dragon ($213 million), and Pacific Rim ($411 million).

In 2014 Exodus: Gods and Kings was released. It was a biblical film chronicling Moses and his rise against Pharaoh Ramses as he led the Jews from Egypt. This film had only Blacks and Arabs in minor roles, while all the major roles went to White actors, most notably Christian Bale (a Welshman), and Joel Edgerton (an Australian). While you can say the Bible is up to interpretation, you can also note Egypt is not remotely near England or Australia. Director Ridley Scott stated he didn’t cast any people of color in the major roles because, “I can’t mount a film of this budget, where I have to rely on tax rebates in Spain and say that my lead actor is Mohammed so-and-so from such-and-such. I’m just not going to get it financed.  So the question doesn’t even come up.”

Despite his casting choices, the movie only grossed $65 million domestically. Most of their box office came from overseas. This was most likely because of the severe backlash the movie received due to the casting choices, which possibly resulted in a lack of support from minority audiences that would have otherwise seen the film.

Diversification in films can trigger diversity in ticket sales. Recently the Bunche Center for African-American Studies at UCLA did a study on Hollywood Diversity. They found that from 2013-2014, films with relatively diverse casts enjoyed the highest box office receipts and returns. They also discovered minorities accounted for the majority of ticket sales for four of the top ten films in 2014.

Anyone can see that these films make money and minorities are going out to see these movies, so why are movies still casting these film with primarily White actors and little to no diversification?

The answer’s easy: Hollywood is composed of straight, old, White men. Of the more than 450 Hollywood executives who make all the powerful decisions regarding the films that are made, 96 percent White and 87 percent male and the average age is 65 years old. Those who direct films are 82 percent White and 94 percent male and the people who write films are 88 percent White and 87 percent male. The three major talent agencies that represent directors, writers, and actors are also mostly White. “White employees make up 87.8 percent of the executive staff in finance, legal, and other areas of agency operations.” The minority talent is overwhelmingly underrepresented, reason being that White talent is being used to make the majority of films as they are constantly represented.

So fundamentally what needs to happen is Hollywood has to change from the foundation up. Diversification needs to start up top with the executives and the major talent agencies and then it will begin to trickle down talent wise. But that shouldn’t be the end of it. Minorities essentially have to write and create their own projects.

As actor Anthony Mackie put it, Black people have gotten, “lazy in our game.”  Elaborating he said, “… if we don’t tell our stories we can’t expect someone else to tell them for us.” Agreed.