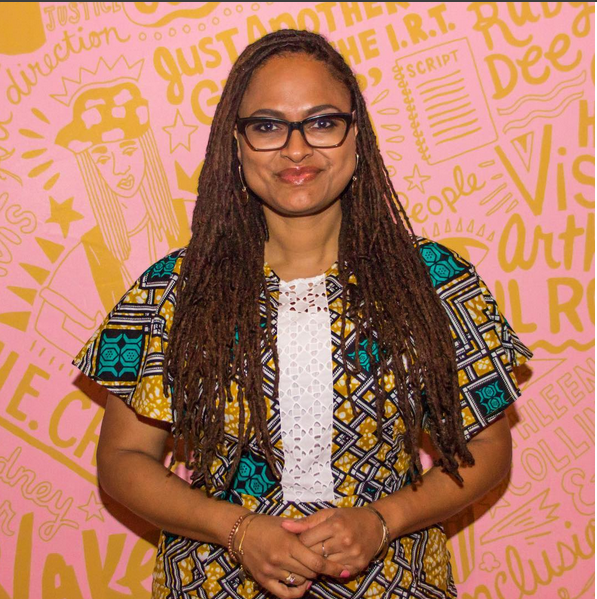 Ava DuVernay is the spark that lights and the conflagration that follows. The Black Star Film Festival hosted a packed house Saturday afternoon full of cinephiles clamoring to see and hear DuVernay speak on topics ranging from her “half country, half hood” upbringing to her future aspirations of telling Assata Shakur’s story. What she didn’t say–probably couldn’t say–was that she had agreed to adapt Dawn, the first book of the seminal Xenogenesis series written by the late Afrofuturistic titan, Octavia E. Butler.

Her art is thematically and aesthetically diverse. Her practice is holistic and ethically rich. As she told her interviewer, founder of the festival, Maori Karmael Holmes, she was raised in a matriarchy so the idea of women not having a voice, not being respected decision makers was foreign. Why does she employ all women directors on Queen Sugar? She does it because there needs to be a balance in such a male dominated world. She goes on to speak about the warmth of women and how that energy can’t help but flow through all endeavors that we embark upon together.

DuVernay is a natural born storyteller. She had us laughing moments into her showing up on stage. Her frank, jocular, easy manner is immediately inviting. As much as I admire her, I don’t know if I’d be able to hold onto being star struck for too long in her presence because she puts on zero airs.

Perhaps her demeanor is a testament to her childhood, growing up in Compton California. She witnessed a lot of injustice, but fortunately, she had an aunt who imbued in her a sense of social justice, specifically how it can be a powerful ingredient in the best art. Her aunt frequently took her to Amnesty International concerts, exposing her to bands with a message of human uplift.

She talks about how her childhood was very Black. We all had a chuckle at that. Her mother was her idol. She was this glamorous, Beyonce-esque figure who little Ava wanted to be just like when she got older. As a child, she had designs on being a lawyer. She and Holmes had that in common. Ava must have been quite vocal about this pursuit, as someone got her a briefcase one year. At that point, her child-self pretty much figured she was halfway to being the lawyer of her dreams.

Adult Ava, instead, cultivated a successful career in PR. She started her own company at 27, taking control of campaigns for large studios and films, which is maybe why she had no expectation of filmmaking being sexy. “I just wanted to to tell my story, and show it to some Black folks.” In fact, it regularly astounds her how many people’s motivations for making films are divorced from the art itself.

How does one go from being a sought after PR professional to being an auteur? Well, for Ava, it wasn’t film school. She went a more earthy route, director commentaries on DVDs. She told the audience that they’re the cheapest film school you can get. She would take notes as she watched them. Amusingly, when it came time to record her first commentary as a director, she came into the booth with plenty of notes then too. The director asked her to stop reading, be natural, and maybe act like she’d actually even seen the film before!

Unsurprisingly, she was inspired to make films by folks like Spike Lee, Julie Dash, and Charles Burnett. She was deeply effected by the news coming out of New York in 1989 about the Central Park Jogger case. She was disgusted that the media could just make up the concept of “wilding” and brand these five boys with this completely fictitious practice designed to paint them as villains (super predators, if you will).

In a full circle act of providence, she is producing a Netflix series on the lives of these men who were railroaded and spent the best years of their lives in prison based on a lie. Instead of pressing them together to create some uber boogie man like the legal system, both 2016 presidential candidates, and the “free press” did, she is going to unfold their lives in 5 parts, one for each individual.

Her trajectory is a study in how to hustle immaculately. As Maori put it, she was selling her movies out the back of her car like E-40, at one point. Hip-hop has had a profound impression on her work in general. BET gave her her first budget to create My Mic Sounds Nice, a documentary exploring women in rap.

Another early film chronicled cult hip-hop acts left behind when studios started to only sign so-called “gangsta rappers.” Esoteric rappers like Jurassic 5 and The Pharcyde honed their skills at a spot called The Good Life Health Food Store. They were the subjects of her film This Is the Life. Good Life held open mics wherein performers couldn’t curse and had to adhere to a set of strict parameters, so rappers had to be creative wordsmiths.

Ava DuVernay is an incredible woman, activist, and artist. With several new and exciting projects coming down the pike, she is showing no signs of stopping her exquisite rise, and when someone like Ava rises, she brings her people along with her. 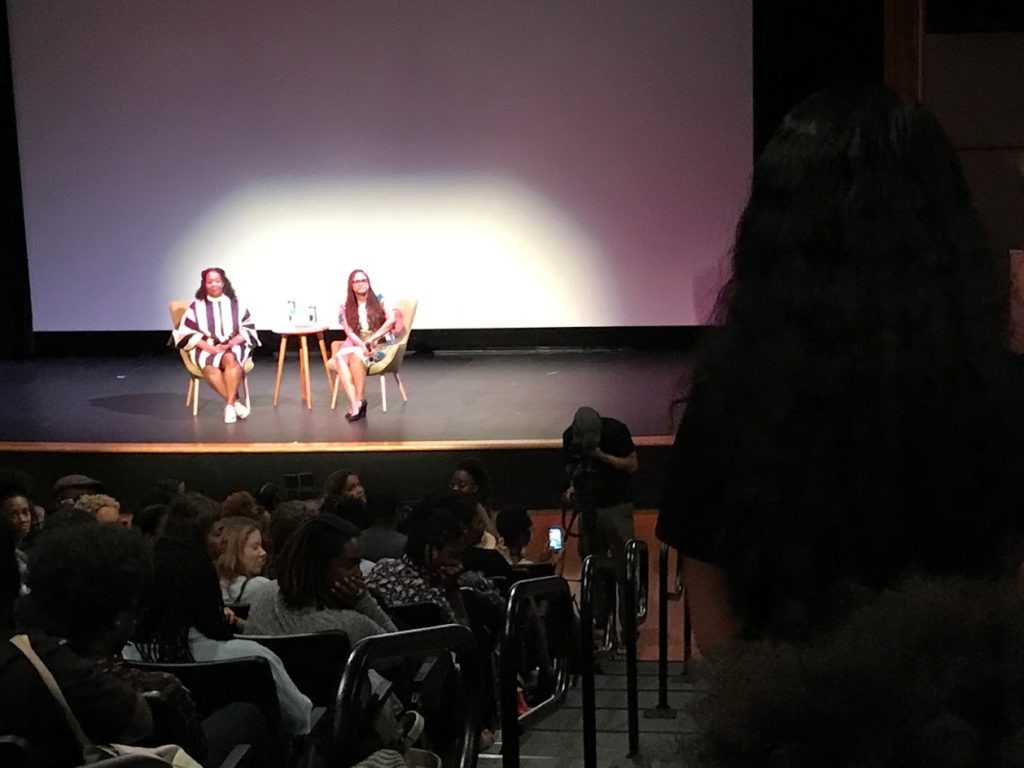