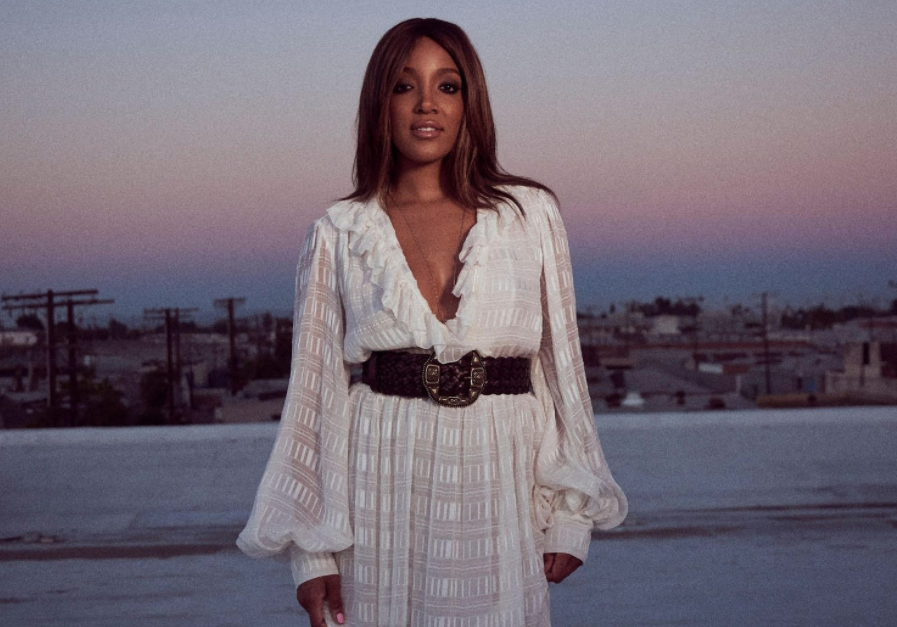 Mickey along with country singer Keith Urban will host the Academy of Country Music Awards. She will make her hosting debut at Sunday night’s event. For Urban, this will serve as his second year hosting the show as ACM host. Mickey will make ACM history as the first Black woman ever to host Country music’s biggest night of the year.

The 56th Academy of Country Music Awards will broadcast live from Nashville on Sunday, April 18, 2021 at 8 PM ET/7PM CT on the CBS network and available to stream live and on-demand on Paramount+.