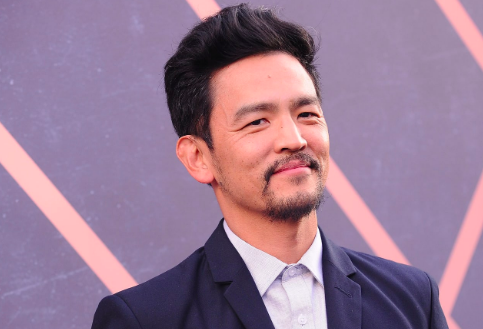 The Netflix live-action adaptation of the legendary anime Cowboy Bebop has put an end to production shortly after one of its actors, John Cho was injured on set.

According to Deadline, it was reported that the production is going on a lengthy hiatus following a knee injury sustained by lead John Cho on the set of the show in New Zealand.

Sources according to their site describe the injury as a freak accident that happened on the last take of a routine and well-rehearsed scene. It requires surgery, for which Cho has been flown back to Los Angeles, and extensive rehabilitation. The production shutdown is expected to last seven to nine months. The new filming schedule will be set once Cho’s prognosis is clear.

John Cho is best known for the Harold and Kumar series of films and for playing in the successful Star Trek films as Mr. Sulu. John Cho plays the smooth bounty hunter and main character Spike Spiegel.

Cowboy Bebop was ordered for 10 episodes by Netflix in November. The series is described as the jazz-inspired, genre-bending story of Spike Spiegel, Jet Black, Faye Valentine and Radical Ed, a rag-tag crew of bounty hunters on the run from their pasts as they hunt down the solar system’s most dangerous criminals. They’ll even save the world for the right price.

BGN gave a breakdown of the characters for the impending series for new fans interested in the project. Alex Garcia Lopez (The Witcher; Marvel’s Daredevil and Marvel’s The Punisher) will direct the first two episodes. The original director of the anime, Shinichiro Watanabe will act as a consultant on the project to ensure that the adaptation retains the genre-bending, jazz-inspired spirit of the original show.

Sending positive thoughts to John Cho while he recuperates from his injury.