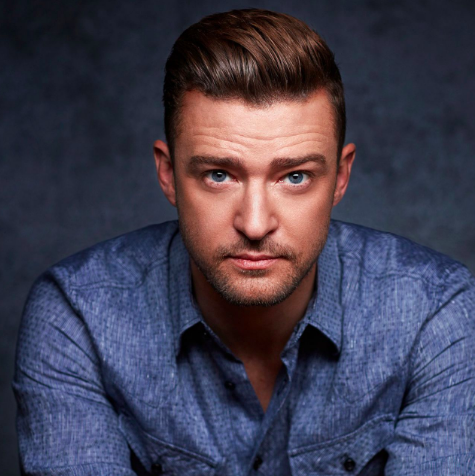 He’s starred in Trolls, The Social Network, and even appeared in The Simpsons, but now Justin Timberlake is hitting the big screen as Eddie Palmer in Palmer.

Palmer tells the story of an athlete who becomes addicted to painkillers and who gets caught robbing a home. After a stint in prison, the man returns to his hometown to find his grandmother caring for a neighbor’s child. But the child does not fit into the rigid behavioral expectations of his rural home according to Variety.

“He’s getting out of jail 10 years later, comes to live with his grandmother. Next door is a beautiful 30-year-old woman who’s a meth addict, who has an eight-year-old boy, who likes to play with dolls and dress up as a girl in red state America,” Director Fisher Stevens explained.  “Justin’s grandmother is co-parenting this boy with the meth addict mom who is always off trying to cop dope.”

Timberlake took to Twitter to share his excitement with the following caption: “First look at #PALMER directed by Fisher Stevens (script by Cheryl Guerriero). This story is really important to me and I’m proud to be part of it. Coming to @AppleTV JAN 29”.

Visit Apple TV Plus’ YouTube to watch the trailer.