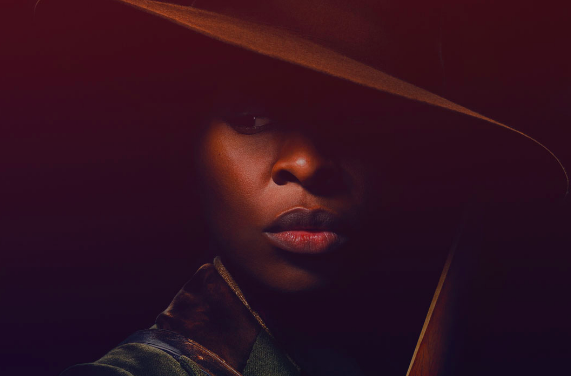 The Academy Awards continued its trend of snubbing Black actors in 2020.

Only one of the ten nominees for Best Actor/Actress is Black: Cynthia Erivo, who’s nominated for her role as Harriet Tubman in Harriet.

Since 2012, only three Black men and two Black women (including Erivo) have been nominated for a Best Actor/Actress nomination.

Factoring in that Denzel Washington has been nominated twice in that span, black actors/actresses comprise just six of 70 total nominees (8.6%). Looking at just Best Actress, only two of the last 35 nominees have been black (again, including Erivo).

When it comes to actually winning, the statistics are even more bleak. In the entire history of the Oscars, a grand total of one Best Actress award has gone to a Black leading lady: Halle Berry, who won for Monster’s Ball back in 2001.

This year’s show will be the 92nd iteration of the Oscars, and Best Actress has been given out each year. So that means one out of 91 winners has been Black (1.1%). Actually, it’s one out of 92, because there was a tie in 1968 and both Katherine Hepburn and Barbra Streisand were named Best Actress.

According to the latest odds, it’s soon going to be one out of 93. Sascha Paruk of sportsbettingdime.com notes that Renee Zellweger is the odds-on favorite to win Best Actress this year for her turn as Judy Garland in Judy. His site averages out the 2020 Academy Awards odds at various betting websites, and their calculations find that Zellweger is a 1/7 favorite, on average, giving her an 87.5% chance to win.

Erivo isn’t even the second-favorite. That honor goes to Scarlett Johansson for Marriage Story, who is at 6/1 (14.3%).

The snubbing of minorities isn’t limited to Black actresses, of course. Before the nominations were announced, Awkwafina, who is of Chinese-Korean heritage, was among the top-three favorites. Her odds were boosted after winning the Golden Globe for Best Actress in a Comedy/Musical. But she didn’t even garner a nomination, extending an 84-year drought for Asian actresses.

Only one Asian actress has ever been nominated for the Best Actress Oscar – and that was Merle Oberon (1935, The Dark Angel) – who, as evidenced by her Wikipedia page, looked pretty damn white.

Maybe the Academy Awards will have a more diverse group of Best Actress nominees next year, but history suggests it’s going to be one of the last damns to break.