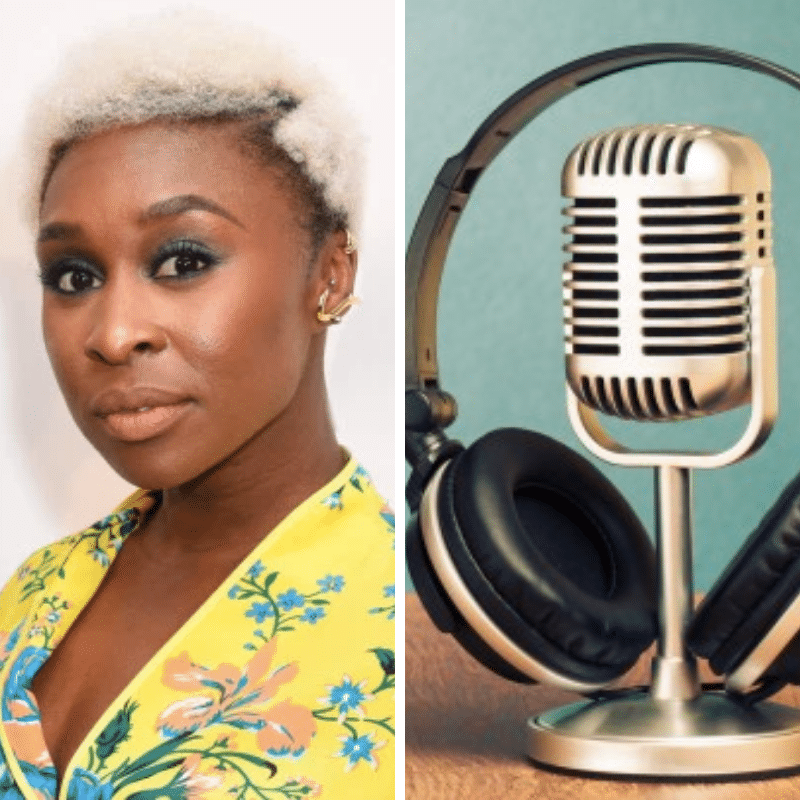 Cynthia Erivo, who we’re excited to see in the upcoming film Harriet, is now moving into the podcast space.

If you haven’t checked out Rami Malek’s Blackout, it’s worth a listen, aside from the ads that break into the story every few minutes or so, the series is quite engaging. The eight-episode suspense story about a small-town radio DJ who must fight to protect his family and community from a coordinated attack that destroys the power grid and upends modern civilization.

Tony Award-winner Erivo (The Color Purple) plays a long-haul truck driver who during her all-night trip across rural America discovers she’s transporting a trailer with disturbing, mysterious contents. The seven-episode series, QCode’s second narrative show, is in post-production and aims to launch soon. There is no specific release date as of yet.