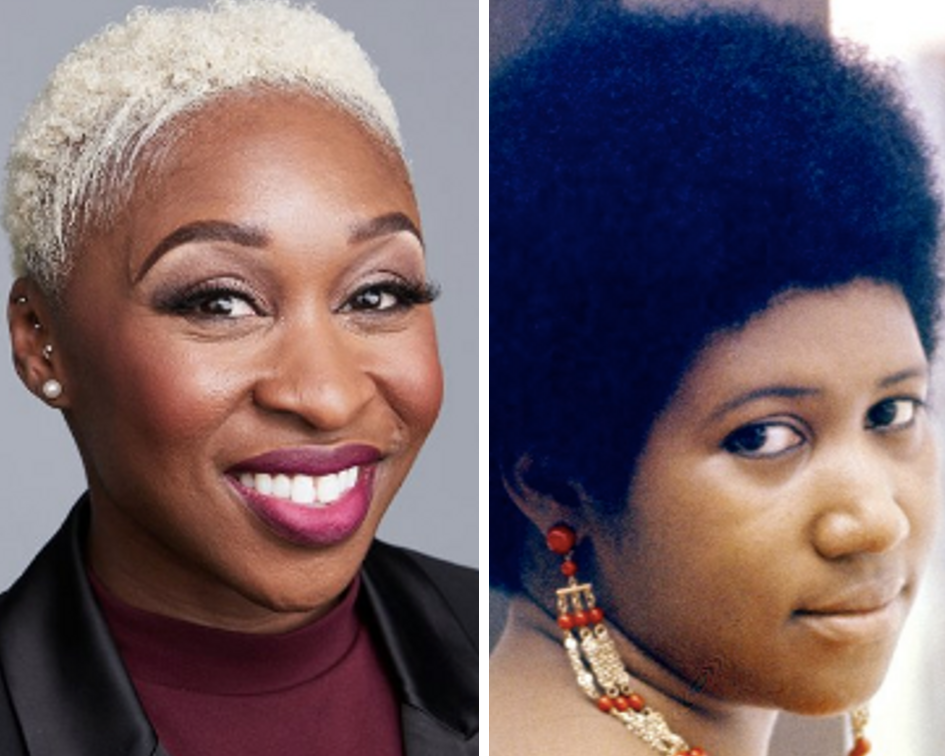 Actor/Singer Cynthia Erivo will play the Queen of Soul, the legendary Aretha Franklin in the new season of Genius for National Geographic.

Tony award-winning actress Cynthia Erivo, who is currently portraying the role of Harriet Tubman in the historical biopic Harriet, will appear on one of the many shows streaming on the new Disney+ platform.

The series titled Genius: Aretha, will also feature a number of Franklin’s biggest recordings, including “I Never Loved a Man (the Way I Love You),” “Chain of Fools,” “Don’t Play That Song” and “Baby I Love You,” along with her performances of “Freeway of Love,” “I Knew You Were Waiting for Me” and “Sisters Are Doin’ It for Themselves.” Erivo will also perform songs from Franklin’s catalog.

In a statement released to the press from Erivo she says:

“Aretha Franklin has been a source of inspiration for me since I was a little girl,” said Erivo. “Her strength, passion and soul are evident in her everlasting legacy, not only as a transcendent artist, but as a humanitarian and civil rights icon. To have the opportunity to bring her legacy to life and show the fullness of her being, her humanity and brilliance is an honor. What I know and have learned about what my voice, as an artist, can do and the power it has been highly influenced by Franklin. I feel privileged and excited to be a part of the sharing of her genius.”

Erivo also moving into the podcast space. She is set to lead the cast and co-produce the upcoming podcast Carrier from burgeoning LA audio firm QCode, which recently launched with hit Rami Malek fictional podcast Blackout