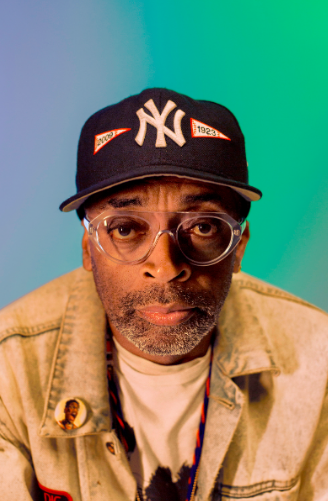 On Jan. 14 2021 Spike Lee will receive the American Cinematheque Award in a virtual ceremony.

With 93 director credits Spike Lee is known for his accomplishments in Black indie filmmaking, introducing the world to the talents of Samuel L. Jackson in Do The Right Thing, Denzel Washington in Malcolm X, and numerous others. More recently, he has been busy directing David Byrne’s American Utopia, and The Prince of Cats.

“As a cultural arts organization that celebrates the importance of film in our society, Spike Lee is the perfect choice for the Cinematheque’s annual award,” said American Cinematheque chair Rick Nicita.

“Spike’s ability to perceive and depict the tone of contemporary society is shown in his movies, ranging from Do the Right Thing, She’s Gotta Have It, Malcolm X and BlacKkKlansman to name only a few. He continues his outstanding output with this year’s Da 5 Bloods and American Utopia. We look forward with great anticipation to where he will next shine his light.”

Here at Black Girl Nerds were excited for Lee to win yet another award after just winning his first Oscar for BlacKkKlansman in 2019, you deserve it brotha.