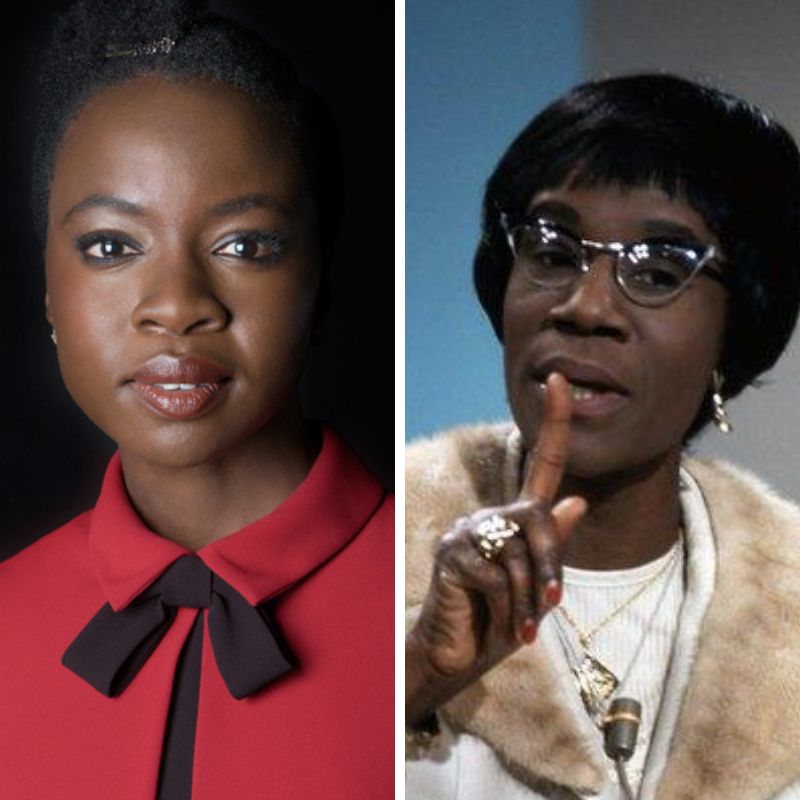 If you are not familiar with the story of Shirley Chisholm, the first Black female member elected to Congress and the first Black woman to run as a candidate for President of the United States, you can learn more about her life and work here.

According to Variety, in The Fighting Shirley Chisholm, Gurira is portraying the political trailblazer in a story that follows Chisholm’s historical 1972 run for president.

Cherien Dabis will direct the film, from a script written by Adam Countee. Stephanie Allain will produce through her Homegrown Pictures banner, with Gabrielle Ebron as an executive producer.

Though Gurira will play Chisholm, the movie is not a biopic, instead focused more centrally on the campaign and how “the Chisholm Trail was populated by young people who sought social and political change during one of the most turbulent times in American history.” At the time, Chisholm had already made history as the first Black Congresswoman, and according to a description of the piece, “recognized that she could make real change by challenging the status quo through her efforts to gain enough delegates to speak for the people at the Democratic Convention.”

The FX Network also dedicated an episode to the illustrious figure aptly titled “Shirley” in the critically acclaimed series Mrs. America played by Uzo Aduba which earned her an Emmy win.

Shirley Chisholm Should Have Been Our First Black President