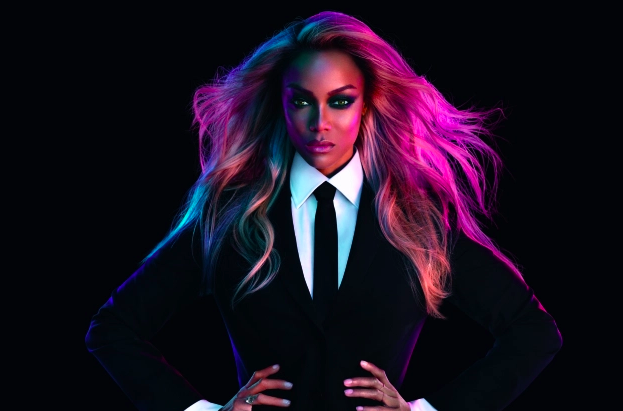 Big news was announced this week, that after 28 seasons longtime reality TV host Tom Bergeron will no longer host the ABC show Dancing With The Stars. He made the announcement on Twitter, saying he had just learned the show would be moving on without him.

The big question was who is going to fill these very big shoes of becoming the host of one of the most popular shows on primetime? ABC decided on one particular host with experience of reality TV competition shows as well as a bit of a flair for drama — multi-hyphenate Tyra Banks is now the new host of Dancing With The Stars. Banks is notably known for hosting and executive producing the series America’s Next Top Model.

In a statement Banks says the following: “I’ve been a fan of DWTS since its beginning…The fun mixed with raw emotion, seeing celebrities push past their comfort zones, the sizzling dance performances…it’s always transported me to my days of turning it up 10 notches on the catwalk. Tom has set a powerful stage, and I’m excited to continue the legacy and put on my executive producer and hosting hats.”

Tyra Banks will also serve as executive producer of the series.