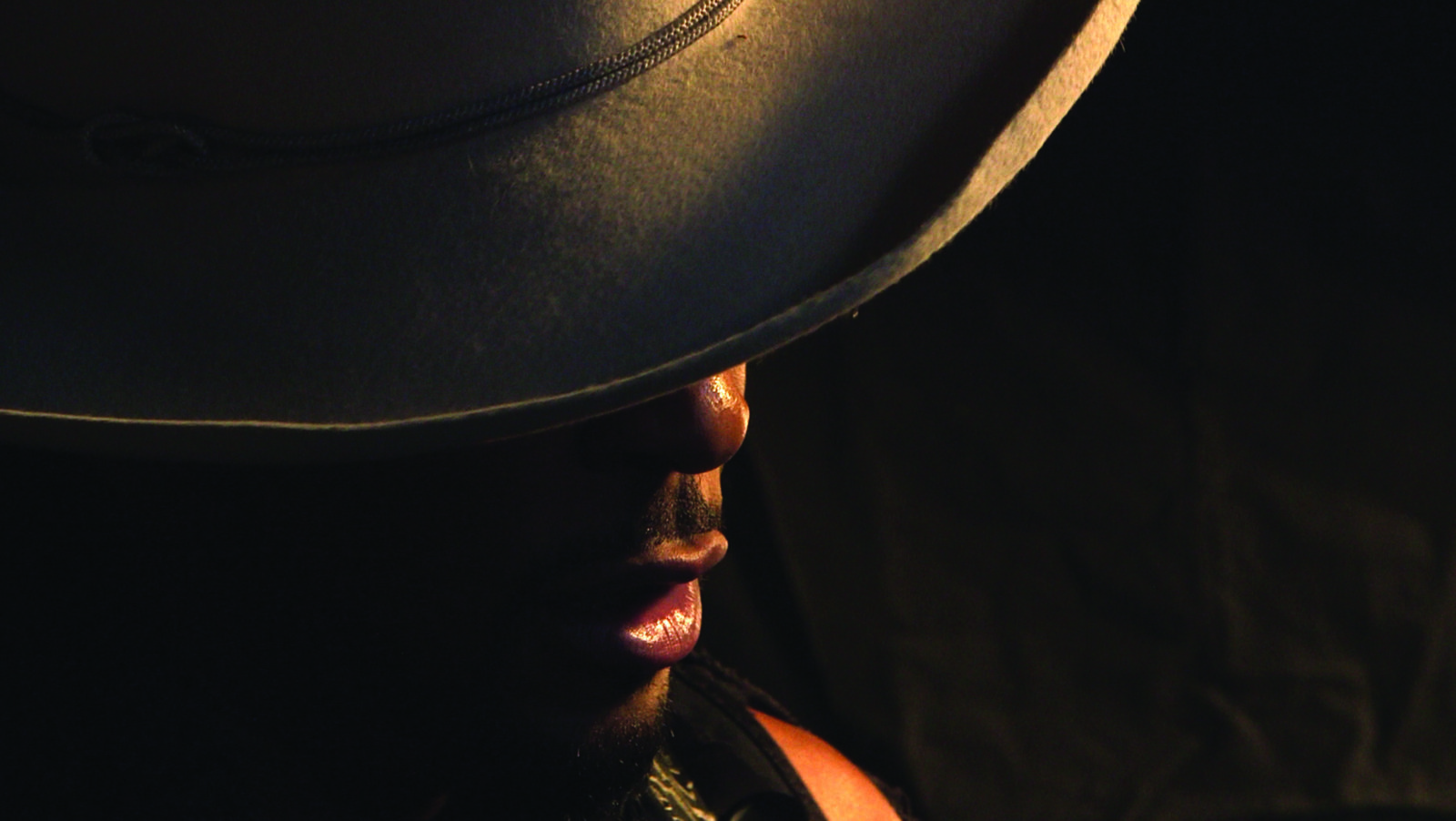 Devil’s Pie featuring D’Angelo is an intimate, moving and surprising portrait of one of the most mysterious figures in the contemporary music scene: D’Angelo.