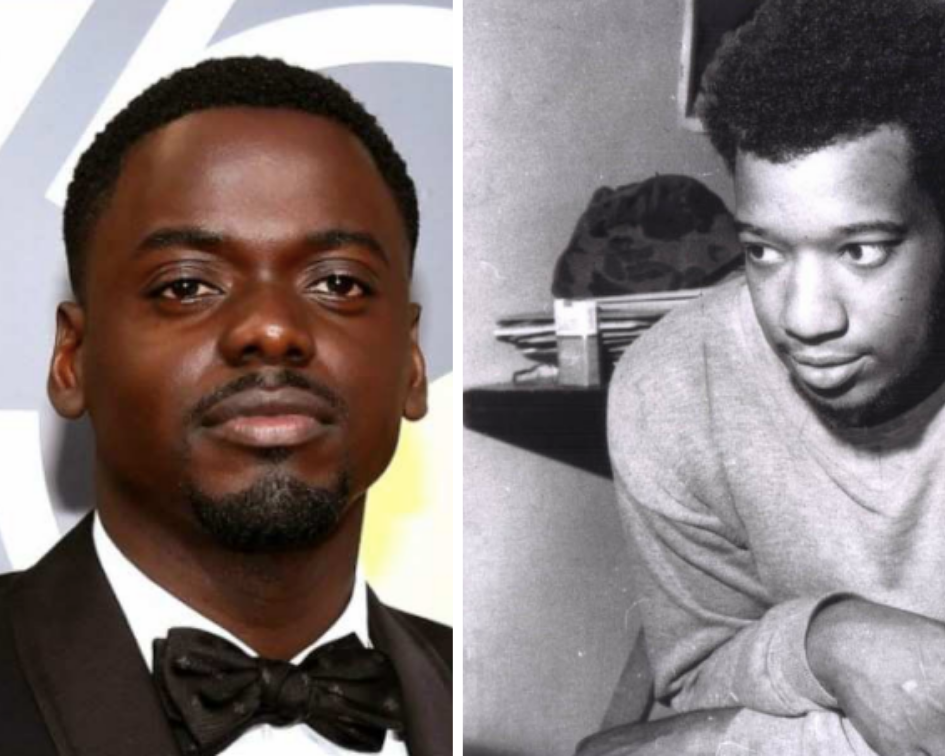 Ryan Coogler never ceases to amaze us and his body of work continues to sizzle. Today it was announced via Deadline that the Black Panther director will produce the movie Jesus Was My Homeboy along with MACRO founder and Mudbound producer Charles D. King.

The film which will be distributed by Warner Bros is about Black Panther Party member Fred Hampton. Hampton was tragically killed during a raid by a tactical unit of the Cook County State’s Attorney’s Office, in conjunction with the Chicago Police Department and the Federal Bureau of Investigation in December 1969.

Get Out’s Daniel Kaluuya is in talks to star as activist Hampton with Atlanta and Sorry To Bother You star Lakeith Stanfield in talks to play William O’Neal, the man who betrayed Hampton to the FBI.

According to the exclusive report, the film will follow the rise and untimely demise of Hampton as seen through O’Neal’s eyes. It will explore how the FBI infiltrated the Black Panthers, the psychology of their informant and the notorious assassination of the young political leader who died at 21.