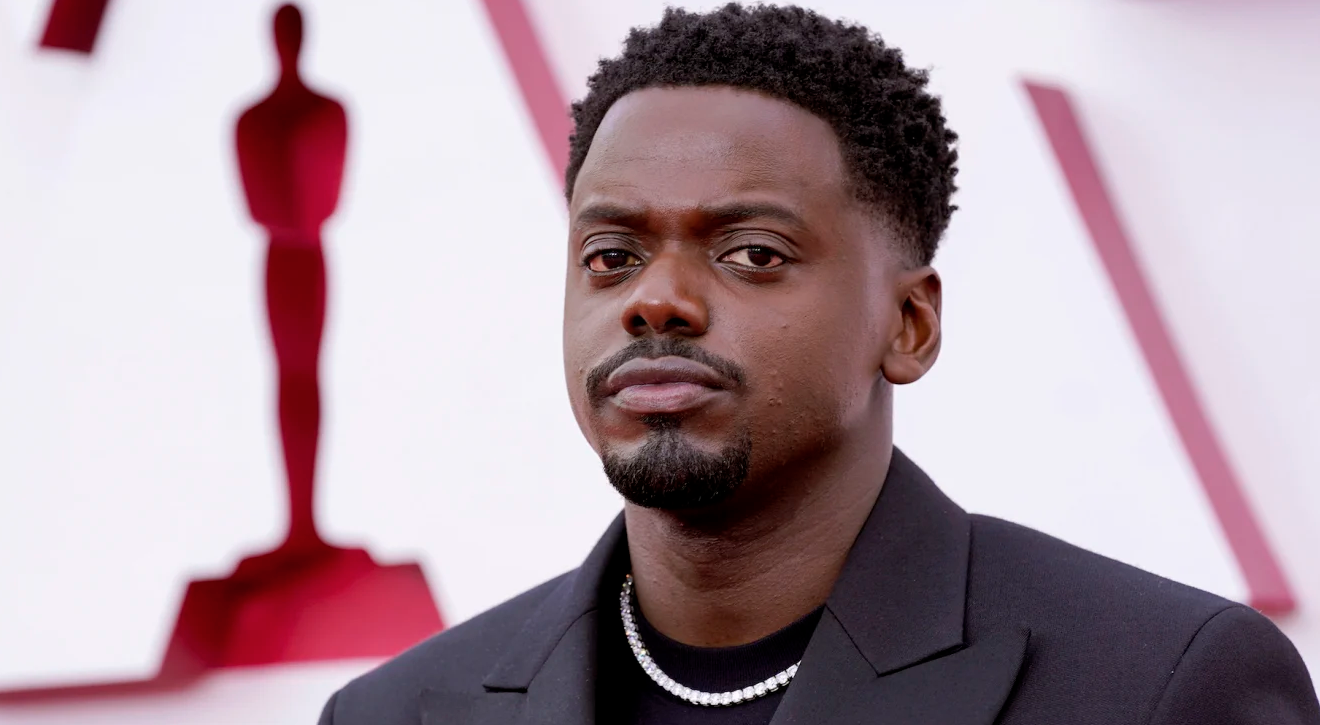 According to a report from Variety, the film follows Miles Morales as Brooklyn’s friendly neighborhood Spider-Man, plunged into the multiverse where he joins forces with Gwen Stacy and a new team of Spider-folks to face off with a villain more powerful than anything they have ever encountered. Additional cast includes Oscar Isaac, Shameik Moore, Hailee Steinfeld, Brian Tyree Henry, Luna Lauren Velez, Greta Lee, Issa Rae, Rachel Dratch, Joma Taccone, Shea Whigham, and Jason Schwartzman.

The trio of Justin K. Thompson, Joaquim Dos Santos, and Kemp Powers are directing, as well as executive producing alongside Aditya Sood. Avi Arad, Amy Pascal, Phil Lord, Chris Miller, and Christina Steinberg are producing. Lord and Miller will also be credited as writers on the film, along with David Callaham.

Actor Daniel Kaluuya will also produce and star in Femi Fadugba’s debut novel The Upper World for Netflix. No release date yet scheduled on that project.

Spider-Man: Across the Spider-Verse is currently set for release on June 2, 2023, with a third installment already dated for March 29, 2024.