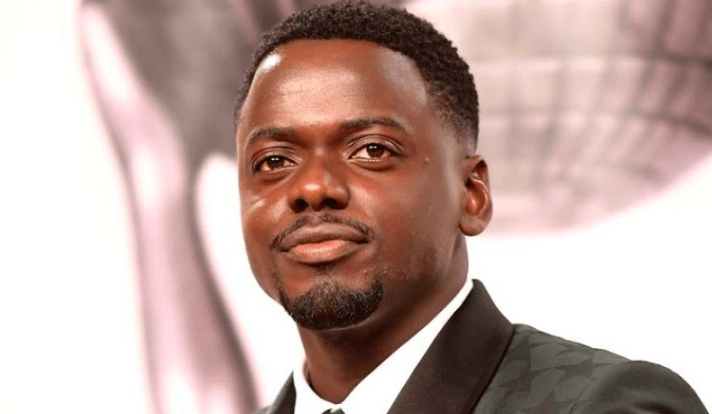 According to a report from Deadline, the YA novel is the first in a planned series of novels. It’s set to be released in the UK via, Penguin UK, in 2021, as well as in the U.S., through HarperCollins, early 2022.

Set in Peckham, London, the story follows Esso, who is caught in a deadly feud and on the verge of expulsion when he realizes he has an unexpected gift: access to a world where he can see glimpses of the past and the future. A generation away, Rhia is walking to football practice in 2035, unaware that the mysterious stranger she’s about to meet desperately needs her help to avert a bullet fired fifteen years ago.

Fadugba is serving as executive producer.

“Femi Fadugba. You may not know his name, but once you’ve read The Upper World you won’t be able to forget it. That’s what happened to me after producer Eric Newman introduced me to the book. I can count on one hand the times I’ve connected with a novel so viscerally. It’s a rare feeling, made even more special when you also have the opportunity to bring such a story to life on film,” said Tendo Nagenda, VP of Netflix Films.

“Films can impact and expand the way people see and experience life. The Upper World will be one of those films. I’m neither from the place nor “time” depicted in the pages of the debut novel of physicist-turned-author Femi Fadugba. However, through staggeringly skilled storytelling, I was taken on a mind-and-heart altering adventure through the book’s characters and experiences.”

Kaluuya is currently appearing the upcoming Warner Bros film Judas and the Black Messiah playing the role of the late Fred Hampton.