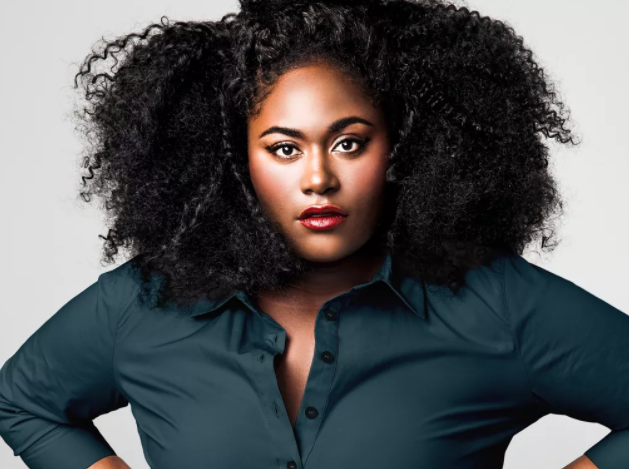 According to a report from Deadline, it has been announced that actor Danielle Brooks will now become a part of the DC universe.

Brooks will play the character of Leota Adebayo. The series will explore the origins of Cena’s Peacemaker character, a man who believes in peace at any cost — no matter how many people he has to kill to get it. The Suicide Squad is scheduled to hit theaters on Aug. 6, 2021. Gunn wrote all eight episodes of Peacemaker and will direct several episodes. He’ll serve as EP with the film’s producer Peter Safran with Cena as co-executive producer.

Since there is no information on Leota Adebayo being a DC comics character, it’s safe to say this character was written specifically for the series.

Danielle Brooks is most notably known for her role as Tasha ‘Taystee’ Jefferson in Orange Is The New Black. However, Brooks has also appeared in the feature film The Day Shall Come last year and this year appeared in the Netflix series about the pandemic crisis — Social Distance.

Peacemaker will be produced by Gunn’s Troll Court Entertainment and The Safran Company in association with Warner Bros. Television. Production is set to begin early next year.