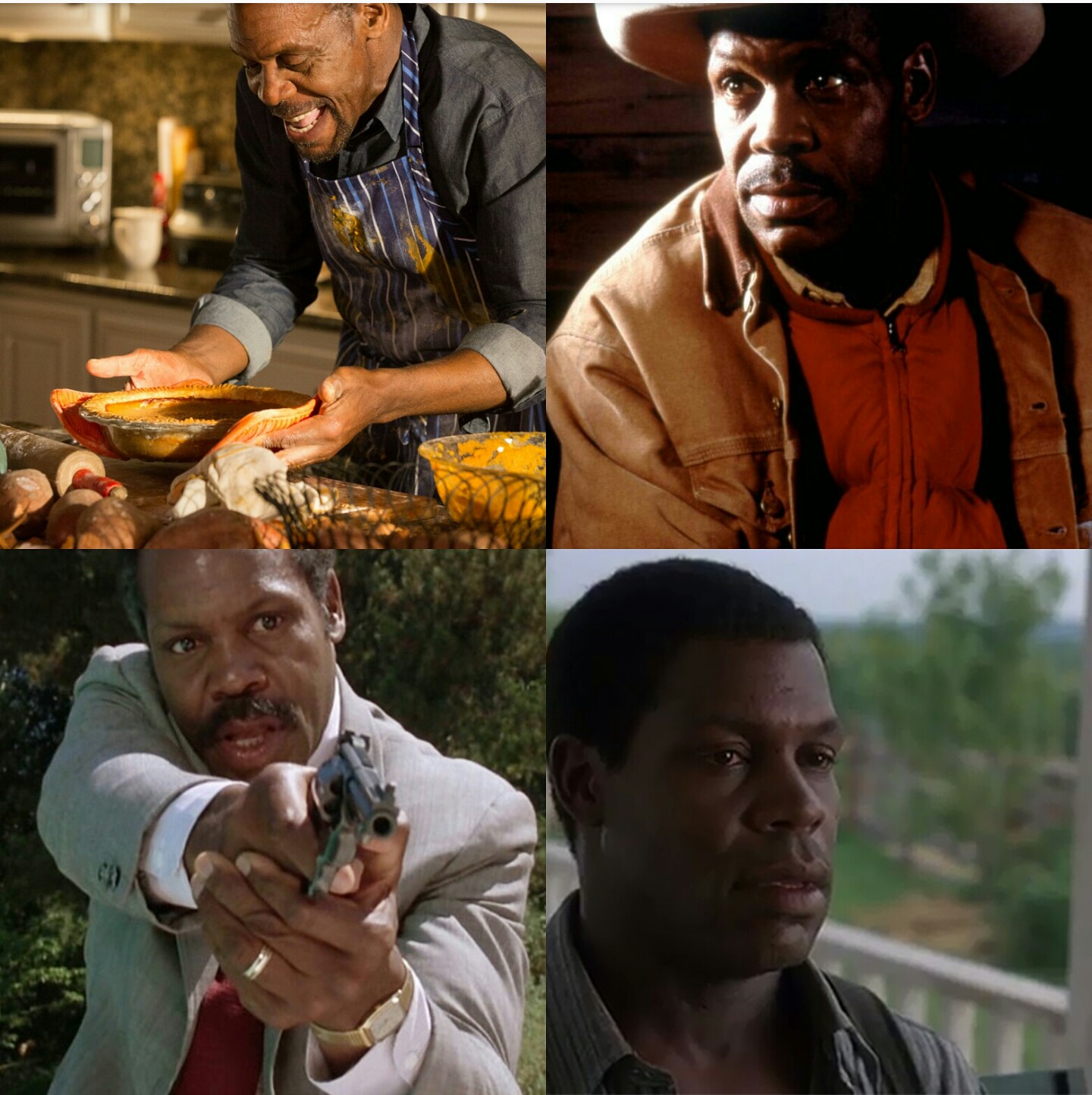 It was announced today from Forbes that actor Danny Glover will be recruited as an advisor to the popular home hosting company Airbnb as an attempt to improve diversity on its platform. Airbnb has come under fire for its racial discrimination against Black guests and guests of color enabling racism and facing a series of lawsuits as a result.

Actor Danny Glover is known mostly for his work in film but is also a life-long humanitarian and activist who has also publicly endorsed political candidates like Bernie Sanders.  Today on Twitter when Forbes published the post, the BGN Twitter account (operated by yours truly) added a little humor and snark to the news with the following tweet:

The snark train is never late of course, and several users who saw the tweet chimed in and shared their opinions of which kind of Danny Glover would be best to advise the Airbnb counsel on issues of discrimination and lead them to racial progress?

We were pretty creeped out and scared of Glover’s depiction of Bob Goodall in Switchback.

Maybe a more tamed down Danny as Walter serving up a home cooked meal in Almost Christmas is better.

Could be Almost Christmas Danny Glover just trying to get his family together one more time. pic.twitter.com/Z8yeBA6jV7

There’s always the exasperated world-weary coach George Knox from Angels In The Outfield.

Or maybe it’s Angels in the Outfield Danny Glover pic.twitter.com/64s2bI7qzs

Listen at this rate, if Airbnb insists on mistreating their guests we may have to pull a Predator 2 Danny Glover on them.

Which Danny Glover do you think Airbnb should hire?