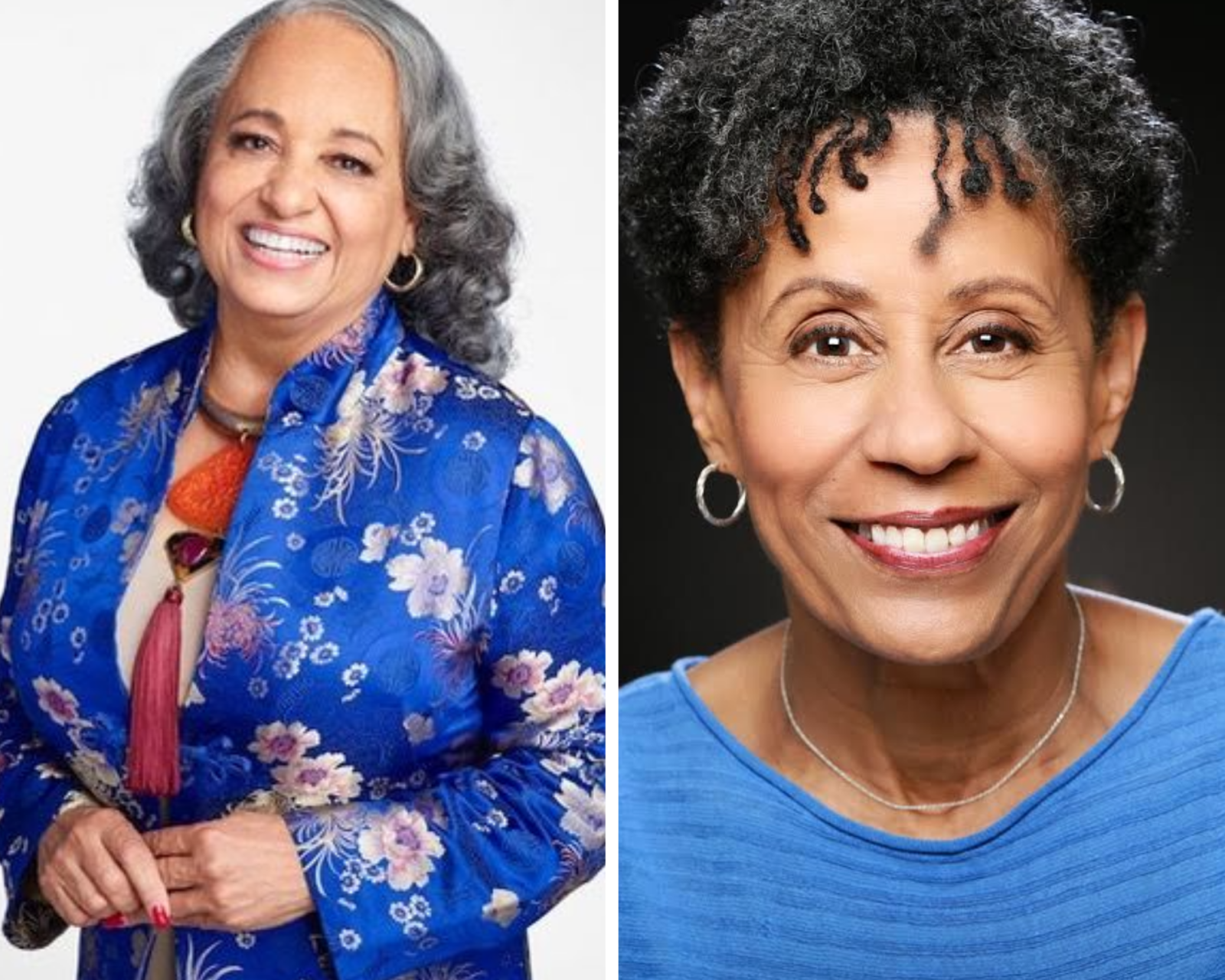 Daphne Maxwell Reid will play “Helen” and Vernee Watson-Johnson will play “Janice,” members of the Art Council Board of Trustee. The two will guest star in episode 109 of BEL-AIR, streaming March 24 on Peacock.

Set in modern-day America, Peacock’s new one-hour drama series Bel-Air imagines the beloved sitcom The Fresh Prince of Bel-Air through a new, dramatic take on Will’s complicated journey from the streets of West Philadelphia to the gated mansions of Bel-Air. As these two worlds collide, Will reckons with the power of second chances while navigating the conflicts, emotions, and biases of a world far different from the only one he’s ever known.

Bel-Air is currently streaming on Peacock. New episodes are released every Thursday. The season one finale will stream on Thursday, March 31 on Peacock.