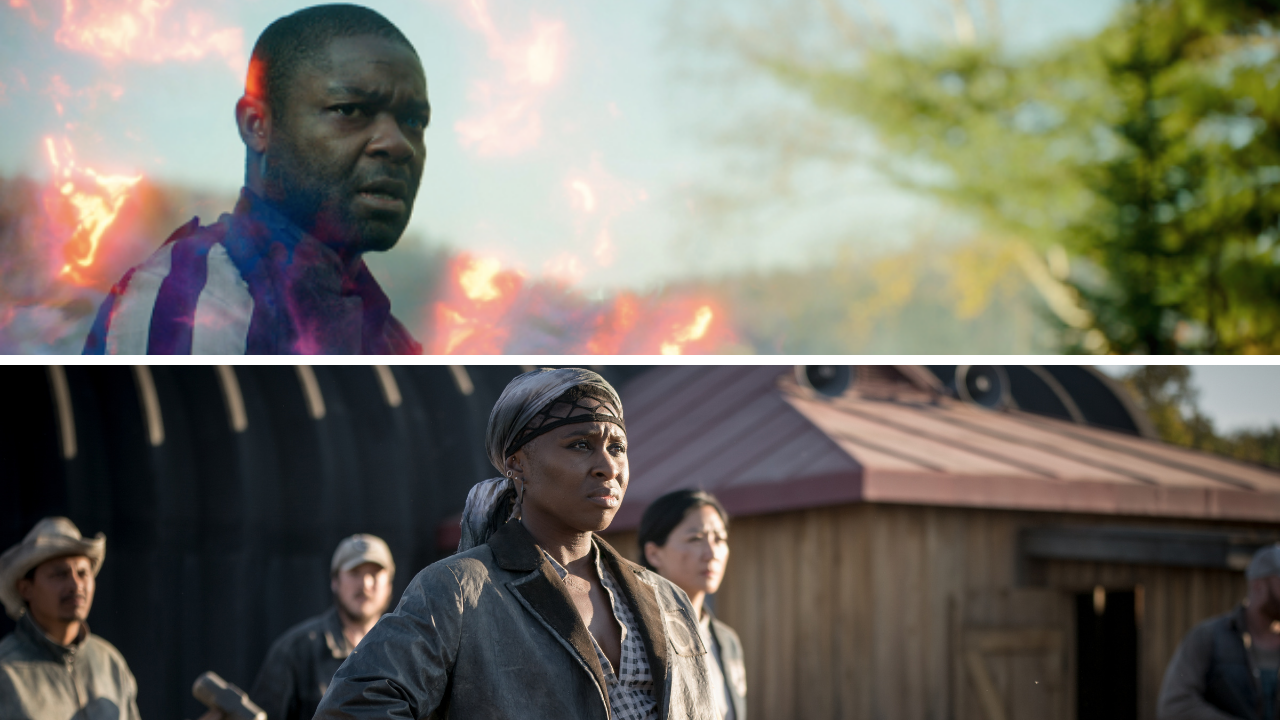 The studio hasn’t released much details about the film, but the trailer does give some hints to what we can expect. This all star cast includes: Daisy Ridley, Tom Holland, Mads Mikkelsen, Demián Bichir, Cynthia Erivo, Nick Jonas, Kurt Sutter, and David Oyelowo.