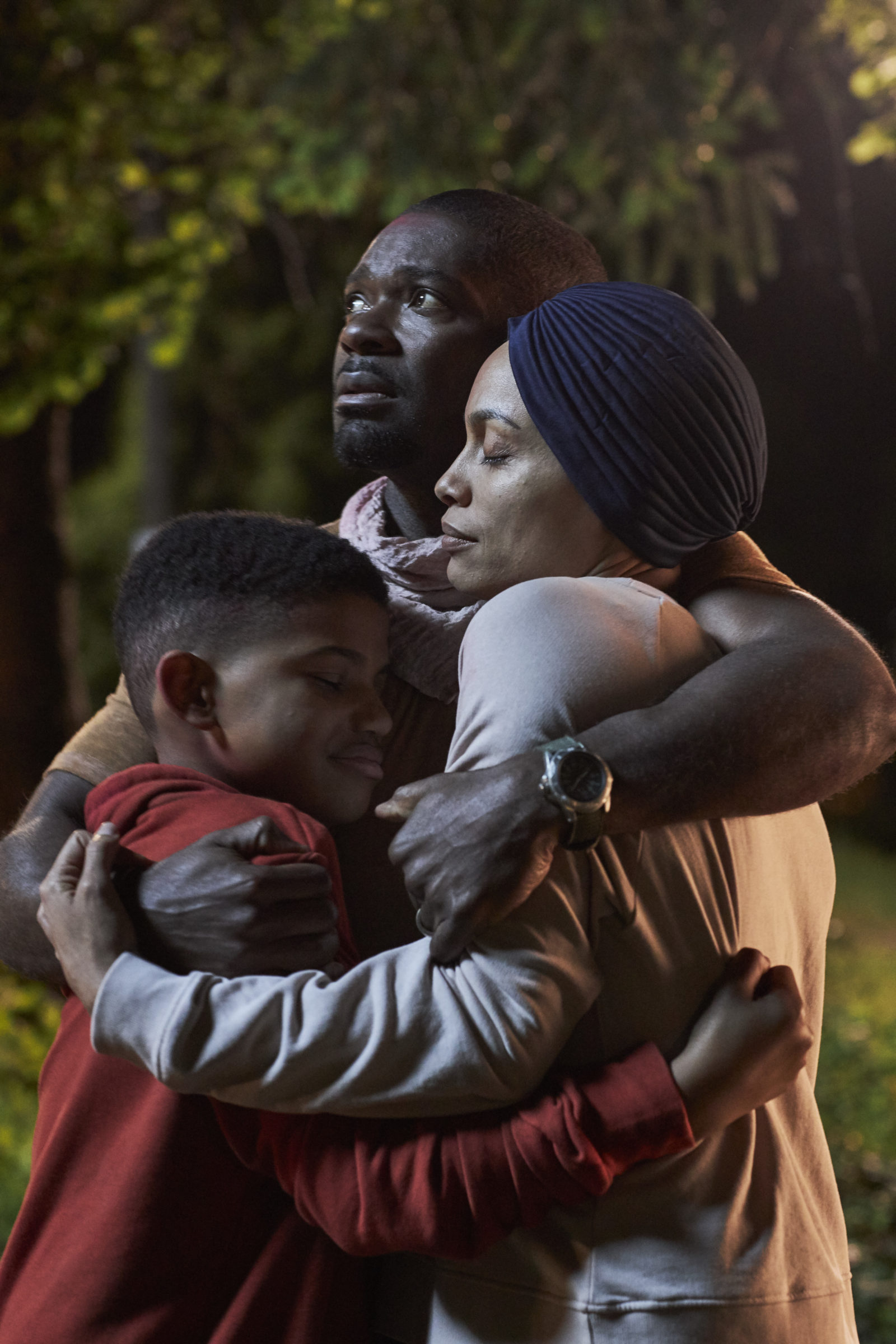 The Water Man is a fantasy-adventure film about a young boy named Gunner (Lonnie Chavis) who sets out on a quest to save his ill mother (Rosario Dawson) by searching for a mythic figure who knows the secret to immortality. Gunner enlists the help of a mysterious local girl (Amiah Miller) who has her own terrifying tale of meeting this figure, known as the Water Man, face-to-face. Together they journey into the remote Wild Horse forest, but the deeper they venture, the stranger and more dangerous the forest becomes. Back home, Gunner’s father, Amos (David Oyelowo), who has grown distant from Gunner over the years, will stop at nothing to find his son — and in the process discovers who his son really is.