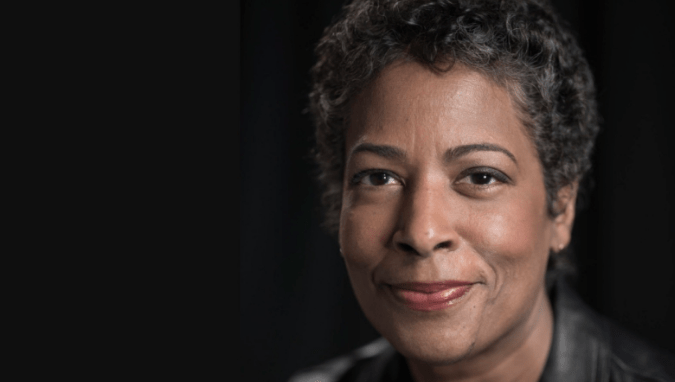 Congressman John Lewis is a national treasure. He was protesting during a time when if you were a Black and activating your right to protest, it could literally get you killed. Many protestors today can thank Congressman Lewis for the work he put in during the civil rights era to help African Americans finally get the right to vote in this country. However, even today in 2020, Black people and people of color are still taking it to the streets and demanding their civil rights as police officers are enforcing state-sanctioned violence on the very communities they are supposed to serve and protect.

In the documentary Good Trouble, directed by Dawn Porter, Porter peels back the layers of Lewis’s career and activism and unveils the man behind it all. Black Girl Nerds had the opportunity to speak with Porter during a phone interview about the process of working with Lewis and crafting this compelling story together.

How long did it take for you to research and put the elements of the story together, and what did you learn while going through that research?

It took us about two years. Part of the research was reading everything I could. I have a story producer who helped me sort through so many of the details that we read about his place [in history]. But because we’re making a film, a lot of the time was spent living with the archives that we found. I worked with an archivist that I’ve worked with many times before. What I really wanted him to do was to find pieces that were not as well known. We’re very familiar with some of those iconic moments, like Congressman Lewis on the bridge. But not a lot of people remember that he spoke at the March on Washington.

One of the things I wanted to do was back up from those things and show all the planning and intention that went into those events. You know, those young people 19 years old. They didn’t just show up on the bridge; they studied. Lewis has a degree in philosophy and religion. So, he and the other men and women of that time met for weeks and months, sometimes years, as they planned where they would target for protests. It’s very moving to me and influential for me. I think often Black people are portrayed as being brave, but there’s not as much attention paid to the strategy. And John Lewis is a political genius. 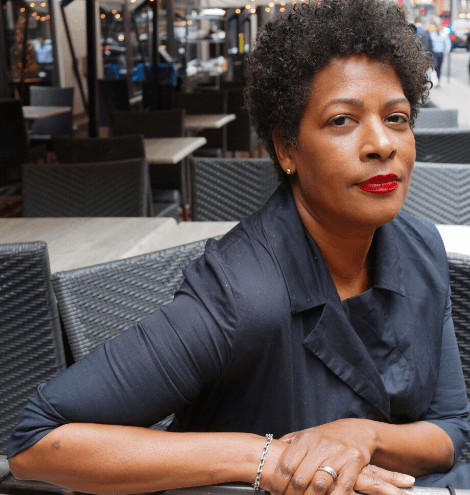 I worked with a company in Boston, and one of their filmmakers was one of the activists and said this company did a number of civil rights films. I was producing a project with that company, and then they referred me to the amazing Rich Remsberg. We kind of began there. We’ve worked on several projects, including the four-part series about Bobby Kennedy. Mr. Lewis was a star in that series. One of the things I didn’t know was that he planned the rally that Bobby Kennedy attended in Annapolis on the day that Dr. King was murdered. Learning John Lewis was a volunteer for Bobby Kennedy’s presidential campaign, but also that John Lewis was the person who was really instrumental in making sure Bobby Kennedy spoke to Black and Brown folks in Indianapolis on the day that Dr. King died, I felt like I wanted to know more from this iconic moment in history.

There are so many great scenes in this documentary. One that really stuck with me was watching the training sessions of the Black activists, as they learned how to be nonviolent when confronted in violent situations. Given where we are now in 2020, seeing so much violence being perpetrated onto civilians, by law enforcement — is the act of nonviolence and practicing it a lost art?

I don’t think it’s a lost art. I think we need to have conversations about what it really means. I cannot agree with you more, those feelings of those young people, discussing and kind of ruminating about nonviolence in preparation for what they were about to do — they understood what it meant for John Lewis. He believed in the sanctity of all peoples. You understand that he couldn’t live his life any other way. I think, right now, I completely support the protests — and have attended some myself — I think what we’re seeing now is the first response to a horrific event. My hope is that we’ll start to have the conversation about a long term strategy that [police brutality] doesn’t become the norm or doesn’t end up happening again in the future.

I attended a protest where we had eight minutes and 46 seconds of silence. I don’t think it’s quite a lost art, but I do think we need to have a bigger conversation about why so many people have chosen this form of protest. I understand anguish and anger about repeated brutality. But I think my chosen response would be along the lines of Mr. Lewis.  I do think we have to think about the context of why some people behave the way they do and what circumstances led people to that explosive anger. I think that those circumstances are completely understandable. 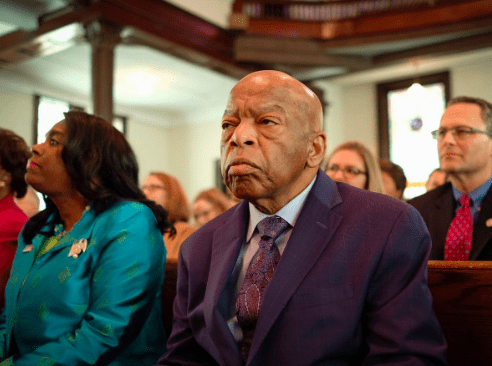 Congressman Lewis seems like an open book in this documentary. Were there any topics that you were asked to steer clear away from?

No. But I will say he is an elder. And, sometimes you just can’t make them talk about things. I asked him nine ways till Sunday what he thought now of the whole issue with him and Julian Bond, and he would say, “That was a tough race. Julian and I are friends now.” So he is a better politician than I am a journalist because I could not get him to say anything else. 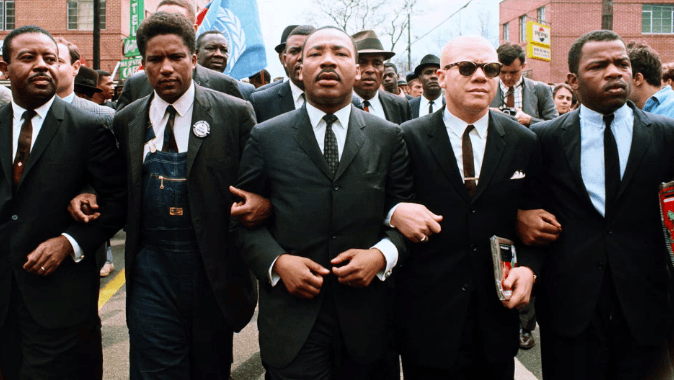 Last question, and I don’t expect you to speak for Congressman Lewis, but being that you worked so closely with him, feel free to answer this question to the best of your ability. Good Trouble highlights John Lewis’s activism throughout the years, and today, young people around the world are demonstrating their own forms of good trouble as they speak out against police brutality and systemic racism, as we’ve discussed before. Working with him so closely, what do you believe he would say about the protests of today?

I think he is immensely proud that so many people in this country and around the world are using their voices to speak up and this is something that is unjust. I think that has always been his vision for the role and the power of peaceful protests. I think he would encourage people to stay away from violence. I think he thinks it’s not always the way to long lasting change. I think part of the reason why it was so important to him to go and see the art installation in Washington, D.C., the Black Lives Matter Oak Street mural, is because that is how we feel. That is the epitome and culmination of his work, standing there, in his power, in his strength. I know that he could not be prouder than to have people saying the phrase “good trouble.” And I know that is making him really happy because people thinking about it that way is really necessary.