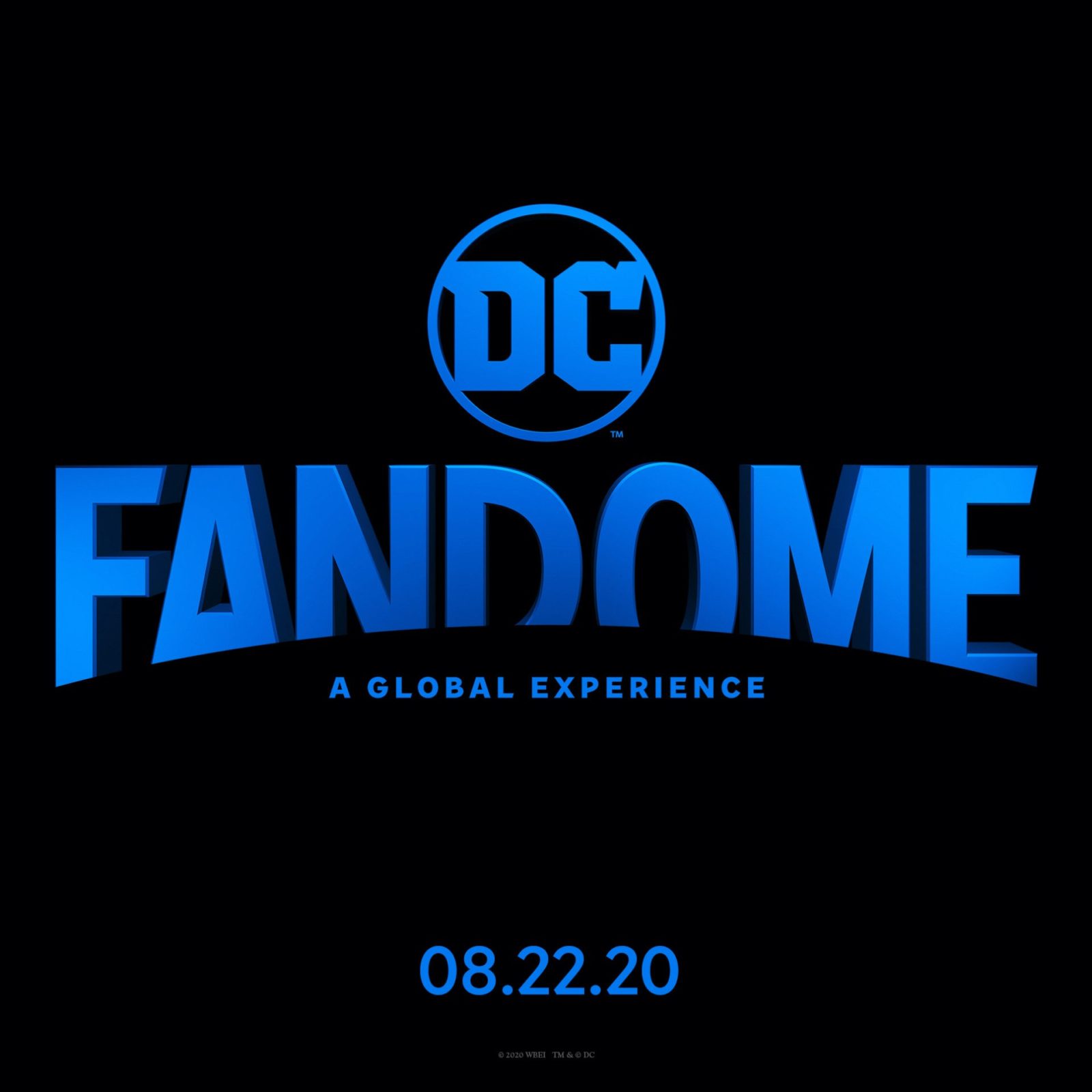 DC FanDome is an unprecedented, 24 hour, global event featuring the largest virtual gathering of talent announcements and content reveals in the history of DC. The event takes place on August 22nd at 10am PDT and will be accessible around the world for 24 hours at DCFanDome.com.

All of this content will be virtually housed in 6 different, fully-programmed areas inside the virtual DC FanDome: “Hall of Heroes” (Main Hall), DC WatchVerse, DC YouVerse, DC KidsVerse, DC InsiderVerse and DC FunVerse.

Content will be available in 10 languages including English, French, Italian, German, Spanish, Brazil Portuguese, Korean, Japanese, and Chinese. Additionally, content programmed from specific countries will be in their native language.

The second annual celebration of Black nerd culture returns with the all-new Blerd & Boujee House at DC FanDome, bringing Blerds, LatinxGeeks and all nerds “party-with-a-purpose” vibes. As anyone lucky enough to get into the first- ever Blerd & Boujee boat party (featuring DJ D-Nice) at San Diego Comic-Con 2019 can attest, fans will not want to miss connections and conversations designed for the culture.

There’s nothing more important to DC than our fans, and we want to showcase you! In partnership with Talenthouse, DC FanDome today launched a call for your best DC Fan Art & Fandom displays. Show us your cosplay, makeup, tattoos and even your own Batcave! Be sure to submit your best at create.DCFanDome.com for a chance to be featured inside this virtual world event, and demonstrate to people in your home country and across the globe that you are the ultimate DC Super Fan. Selected artists on the day of our event will be voted on by the community in each of our two competitions in order to help our judges pick selected artist winners. Selected artist winners will receive part of a cash prize pool courtesy of DC and Talenthouse.

Be sure to check back at the official site, DCFanDome.com, frequently for additional updates on what will be happening inside the DC FanDome, including exciting new content on our new blog, the Daily Star, which kicks off with a welcoming note from Jim Lee himself. Also, follow the social channels below for frequent updates about participating cast members, creators, writers, artists and game developers you can expect to see.