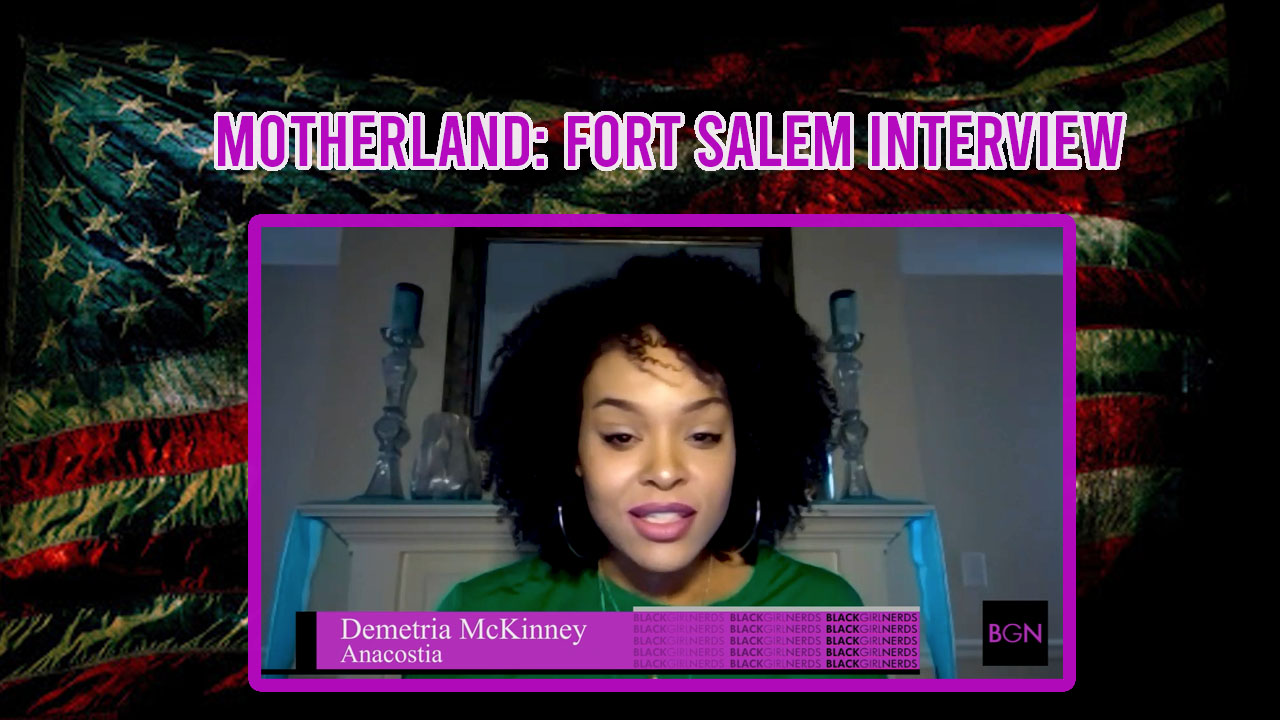 BGN sits down in a one-on-one interview with actor Demetria McKinney to discuss her role in the new Freeform series Motherland: Fort Salem.

Magic, Combat and More in the Premiere of ‘Motherland: Fort Salem’