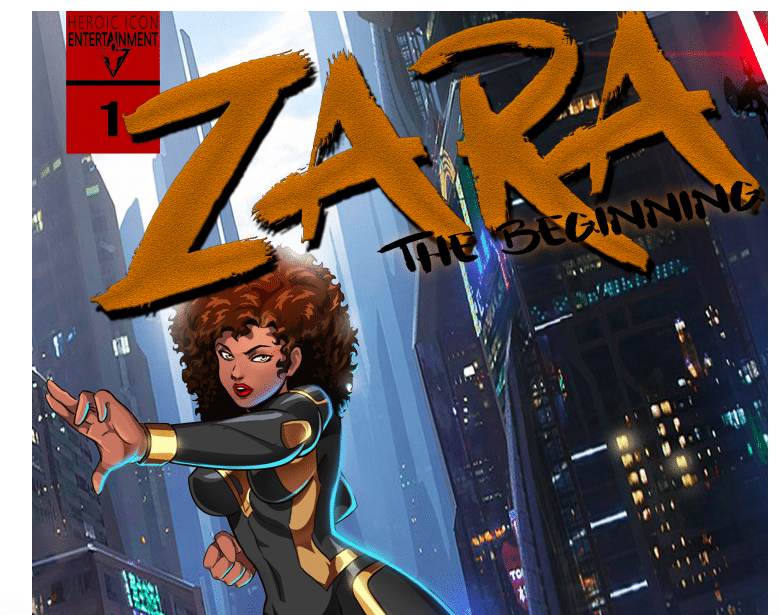 Driven by a desire to fulfill the need for more Inclusion in comic book pages, Devyn sought out to create Zara, a newly developed female superhero under Heroic Icon Entertainment. By creating Zara, Devyn hopes to empower and inspire young people of color to unleash their own super powers, by unlocking their full potential and overcoming their obstacles.

“The lack of both female and male heroes of color in general is astonishing especially in this day and age. I can probably count the number of Black superheroes on one hand. I love the new generation of heroes of color, however there’s more work to be done.”

With this new character, Devyn hopes to encourage young girls with a simple yet impactful message — that they too, are strong, powerful, and can be a hero if they so wish!

“I want my audience to see themselves in Zara. I want them to relate to her, not only has a hero but as a human. I want them to accomplish whatever they put their minds to; even if they want to fly! I want them to see that even heroes can come from a life that’s not necessarily ideal, but they can still make it.” 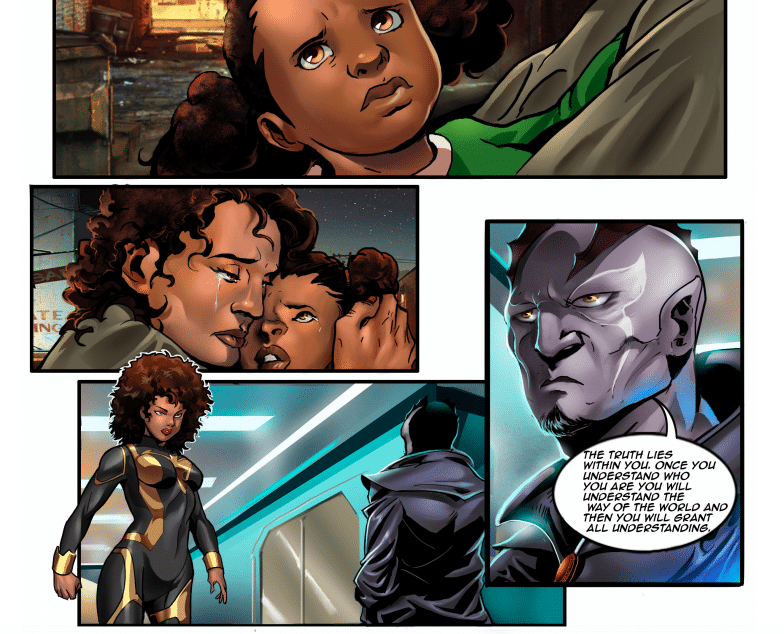 As a young woman of color and a daughter of 3; Devyn graduated from a predominantly Black high school. Following her high school career, she attended a college in Florida. After a few years, she realized her purpose was to create and motivate; so she soon moved to Los Angeles, where she was able to network and begin working multi Emmy Award-winning producers. As Devyn continued to work toward developing Zara, she booked an appearance at the VIEW CONFERENCE in Turin, Italy where she released her first issue of ZARA: The Beginning Issue 1. Since the release of her first issue; Devyn has sold out in three stores; all through her own funding. Devyn’s ultimate goal is to create a universe that all people of color can relate to. Children who are now young, will grow up and always remember the positive images that the characters symbolized. Devyn can currently be found on her book tour, traveling to various schools teaching students the importance of self-affirmation (Everyone can Be a Hero Tour).

For more information check out the website here: https://www.heroicicon.com/

‘Zara: The Beginning’ Is A Different Kind of Superheroine Story