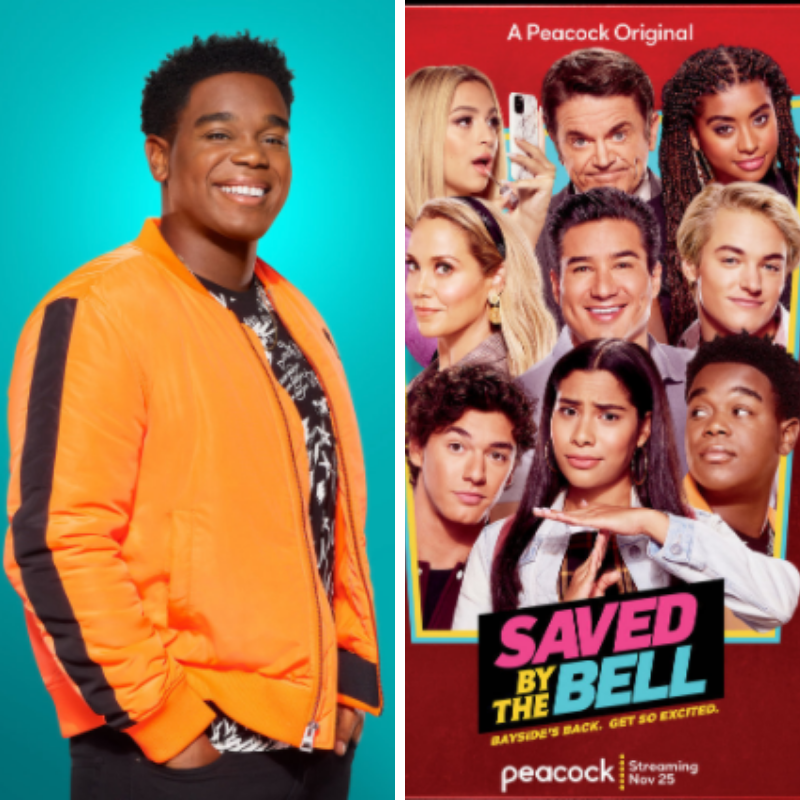 BGN interviews Dexter Darden (Devante) for his role in the new Peacock TV series Saved By The Bell.

Saved By The Bell premieres on Peacock TV November 25th.