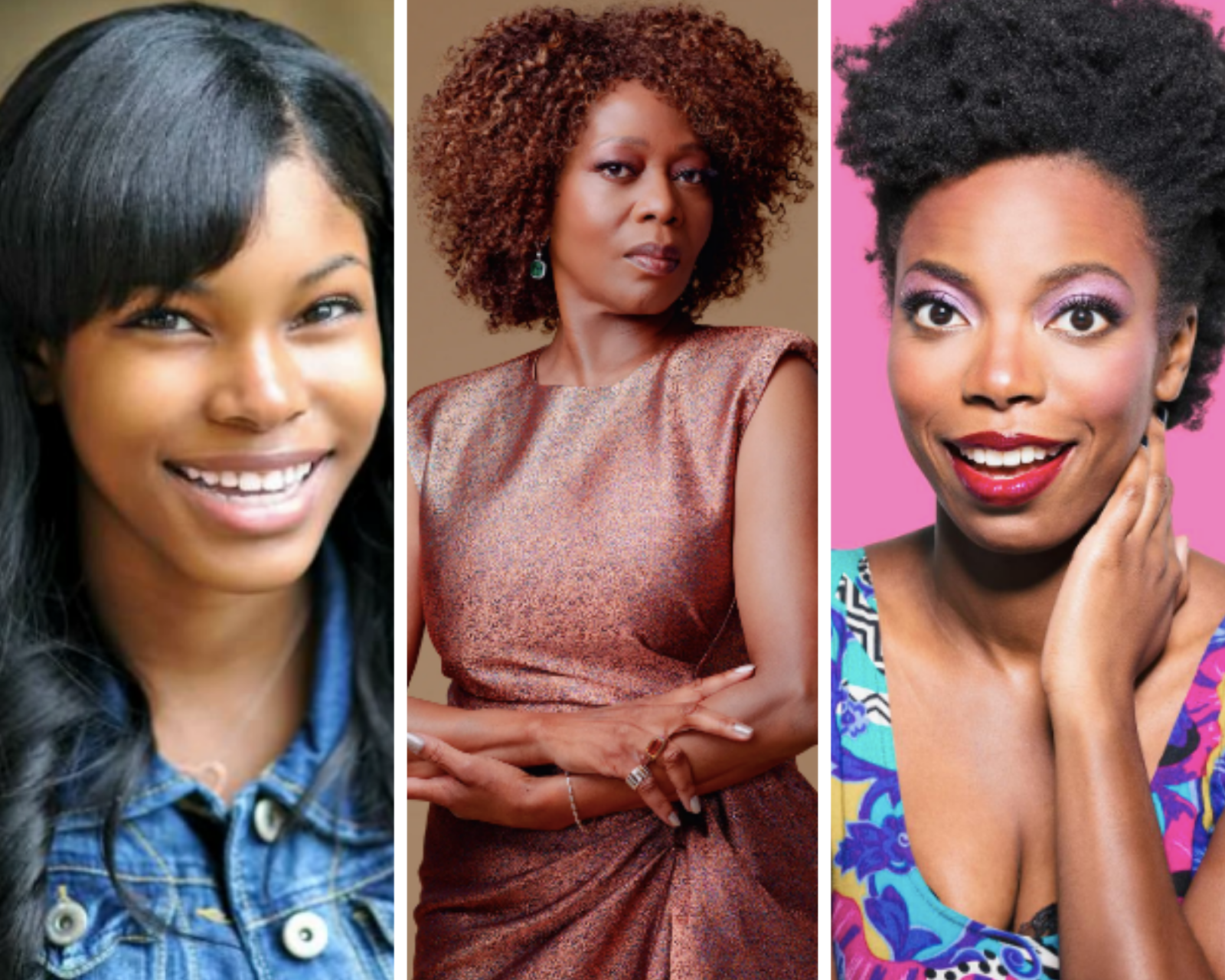 Series executive producer Laurence Fishburne will voice the recurring role of The Beyonder, a curious and mischievous trickster.

Based on Marvel’s hit comic books, Marvel’s Moon Girl and Devil Dinosaur follows the adventures of 13-year-old super-genius Lunella Lafayette and her 10-ton T-Rex, Devil Dinosaur. After Lunella accidentally brings Devil Dinosaur into present-day New York City via a time vortex, the duo works together to protect the city’s Lower East Side from danger.